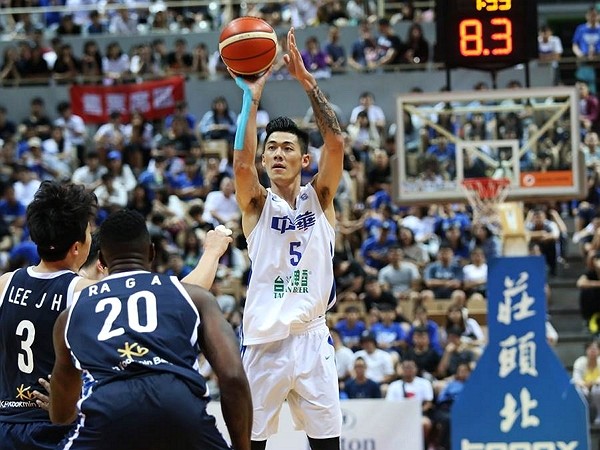 TAIPEI (Taiwan News) — Taiwan's basketball association announced the cancellation of this year's William Jones Cup international basketball tournament after previously postponing the games to August due to the coronavirus pandemic.

In a statement released Thursday evening (July 2), the Chinese Taipei Basketball Association (CTBA) said the decision was made after considering the inconvenience foreign players would face once they arrived in Taiwan. The basketball governing body said it had consulted the Central Epidemic Command Center (CECC) and both agreed that prioritizing health was most important.

Due to COVID, the CECC had instructed the CTBA to provide negative testing results for all participating athletes before their arrival and arrange designated hotels for a mandatory five-day quarantine period. The international players would also have to undergo virus testing and a 14-day quarantine before being allowed back into their countries, according to Yahoo News.

Since the Jones Cup is considered an invitational competition, CTBA said it would have to pay all the extra expenses, which it could not afford.

This would mark the third cancellation of the invitational tournament since it was established 43 years ago, in 1977. The previous cancellations were due to a 1989 fire that destroyed the Chunghwa Sports Stadium and by the 2003 SARS outbreak, reported CNA.

The tournament was named after British basketball promoter Renato William Jones, who was one of the founders of the International Basketball Federation (FIBA). In 1993, the Taiwan women's team clinched its first Jones Cup crown and the men's team was able to replicate the honor in 2003.