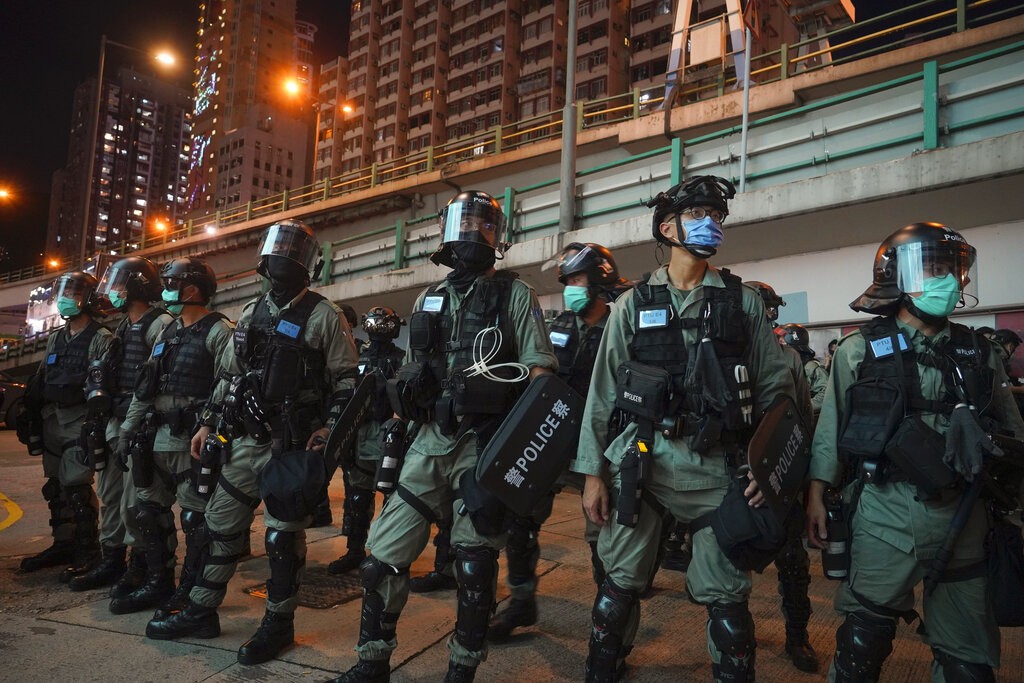 Chiu said that on its first day of official operations, the Taiwan-Hong Kong Services and Exchanges Office received more than 180 phone calls and emails. He said that most of the inquiries consisted of general consultations, including investor immigration, the opening up of entry qualifications, and employment in Taiwan.

In addition, there were also people seeking assistance under Article 18 of the MAC's Laws and Regulations Regarding Hong Kong & Macao Affairs, which states that, "Necessary assistance shall be provided to Hong Kong or Macau residents whose safety and liberty are immediately threatened for political reasons." He said the calls came from Hongkongers based in Taiwan and those still living in Hong Kong.

Chiu asserted that in order to maintain political power, the Chinese Communist Party (CCP) has taken every possible measure to block any opinions it finds intolerable and "has made enemies with the whole world." Chiu warned that if Taiwanese criticize the CCP or have supported the Hong Kong anti-extradition law protests, they are in a "high-risk group."

He then advised Taiwanese to carefully monitor the situation and avoid any unnecessary transit or travel to Hong Kong, Macau, or China. When asked if Taiwan is considering shutting down the Taipei Economic and Cultural Office in Hong Kong, he said it is currently operating normally.

"We will not take the initiative to withdraw the office unless there are additional factors," Chiu stressed. "We will stay until the end to ensure the safety of the Taiwanese people in Hong Kong and safeguard the rights and interests of Hong Kong people to the last minute, last second."