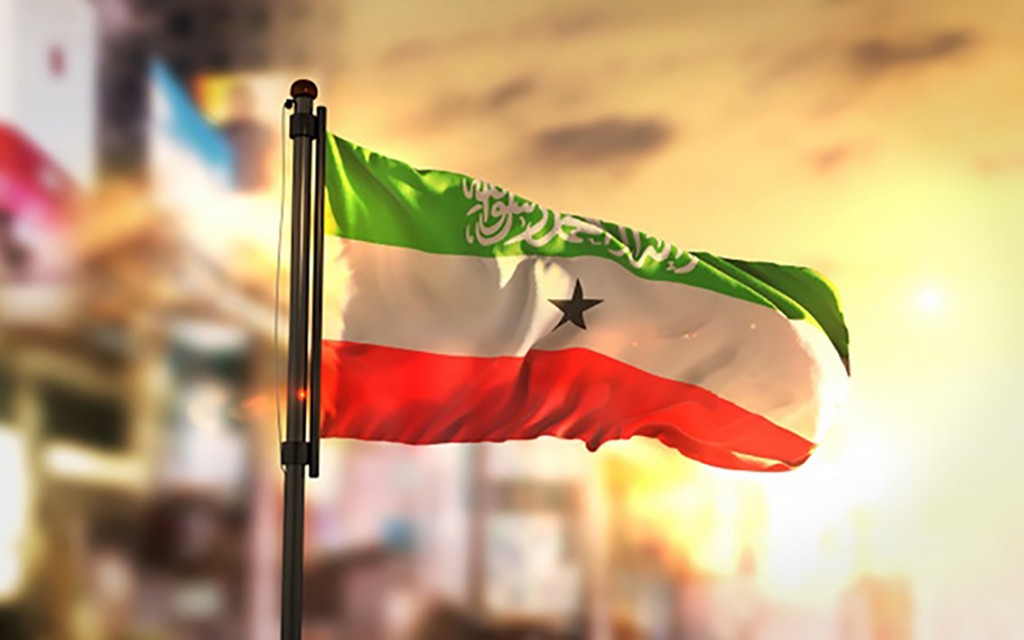 KAOHSIUNG (Taiwan News) — So, Taiwan has a new diplomatic ally. Well, sort of.

The Ministry of Foreign Affairs announced this week that it was establishing mutual representative offices with Somaliland, a move that Foreign Minister Joseph Wu (吳釗燮) said will “best serve the interests of one another.” But will it?

The chances are that a lot of people in Taiwan hadn’t heard of Somaliland before this week. That’s because, although the region declared independence in 1991, it is still not formally recognized by any country or international organization.

Somaliland is a disputed region and member of the Unrepresented Nations and Peoples Organization (UNPO). As such, far from being the diplomatic coup some have tried to spin this as, a link-up with Somaliland actually sets a dangerous precedent.

It is the equivalent of Taiwan building closer ties with Scotland or Catalonia. Both of these have regional administrations, but both are also undeniably part of another country (the U.K. and Spain, respectively). They may seek independence and desire statehood, but they don’t have it yet.

This is a dangerous parallel for Taiwan to draw given its own delicate political situation. While Taiwan is to all practical and legal intents and purposes a fully independent nation-state, it is not yet recognized as such by much of the international community.

Building ties with regions like Somaliland that are still viewed as the renegade provinces of other countries runs the risk of adding credence to the claims regularly made by China that Taiwan is the same thing. It could even be argued that building closer ties with regions like Somaliland will actually make it harder for Taiwan to secure the closer diplomatic links with the Western world that it craves.

The argument for establishing relations with more states around the world is obvious. Greater international recognition confers more legitimacy on Taiwan and helps its government have a voice in organizations like the United Nations — from which it is currently excluded.

This is worth the many years of diplomatic endeavor and large sums of money that are generally required. But closer diplomatic ties with Somaliland brings none of these benefits.

It is tough to see what the economic benefits of this partnership are either. Somaliland is a hugely impoverished region with an economy based largely on agriculture, particularly the rearing of livestock.

While Somaliland has identified some oil resources and built a relatively successful port, it is difficult to see how Taiwan will benefit significantly from either of these. It is far more likely that Taiwan, as the more developed and economically successful country, has agreed to make a financial contribution to Somaliland in return for closer ties.

Taiwan has made a point of saying that it is not willing to engage in "dollar diplomacy," as China has bought up several of its allies in recent years. It is unclear what financial agreements have been reached with Somaliland, but this agreement would seem to undermine that argument and could therefore put Taiwan’s established diplomatic relations under greater strain.

One possible reason for Taiwan’s decision to progress relations with Somaliland could be the region’s crucial geopolitical location. Somaliland is situated on the Gulf of Aden, close to the mouth of the Red Sea and the crucial Suez Canal link between Europe and Asia.

Securing a foothold for Taiwan in this region might prove to be useful for international trade moving forward. It is also possible the Taiwanese government views Somaliland as an opportunity to gain more of a foothold in East Africa, where China’s influence in recent years has been overwhelming.

Currently, Taiwan’s only full diplomatic ally in Africa is the small landlocked state of Eswatini. Its only other representative offices on the continent are in Nigeria and South Africa.

Some observers have suggested that Taiwan’s interest in building closer ties with Somaliland could be at the behest of the U.S. government. The U.S. has a rather tempestuous relationship with Somalia but is no doubt keen to increase its influence in the region.

Whatever the real motivation, the decision to establish closer ties with Somaliland is a curious decision and undoubtedly something of a gamble.

It is possible that it could prove a shrewd move in the long run, but there is also a genuine risk it could undermine Taiwan’s far more important diplomatic efforts elsewhere in the world.