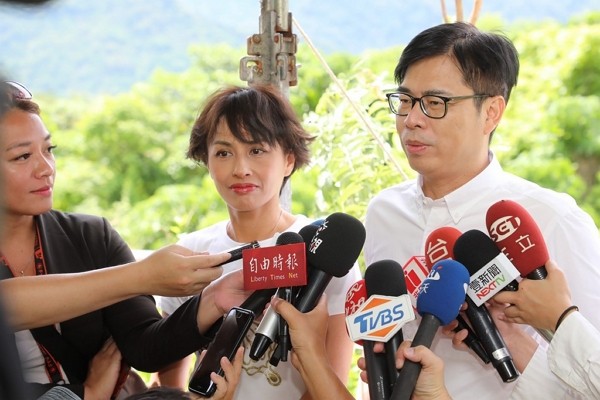 According to poll results released by Taiwan Indicators Survey Research (TISR) on Wednesday (July 1), 54.6 percent of the respondents indicated support for Chen, and only 14.4 percent said they would vote for Li. Meanwhile, 4 percent of those surveyed preferred Wu Yi-cheng (吳益政), who is representing the Taiwan People's Party (TPP), and 13.3 percent said they would not exercise their voting rights.

When asked which candidate is more suitable for the position, 62.2 percent of the respondents selected Chen, while 20.6 percent and 14.1 percent chose Li and Wu, respectively. The poll also found that 87.6 percent of Kaohsiung residents who voted against former mayor Han Kuo-yu (韓國瑜) in the recall election would support Chen in filling the vacancy.

The by-election is scheduled to take place on Aug. 15.

TISR was commissioned by Storm Media to do the poll, which was based on telephone interviews conducted on June 29 and 30 with Kaohsiung residents over the age of 20. A total of 1,077 valid responses were gathered. The poll has a margin of error of 3 percentage points and a 95 percent confidence rating.

Veteran Taiwanese political commenter Annie Chiu (邱明玉) said the poll results are extremely concerning for the KMT and its newly-appointed chairman Johnny Chiang (江啟臣), since the Kaohsiung by-election would be the first battle since he took the position. She said it would be difficult for Li to boost her popularity in such a short time and the effects of her strategy to continue Han's policies would be limited, reported UDN. 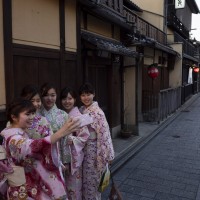 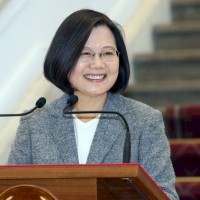