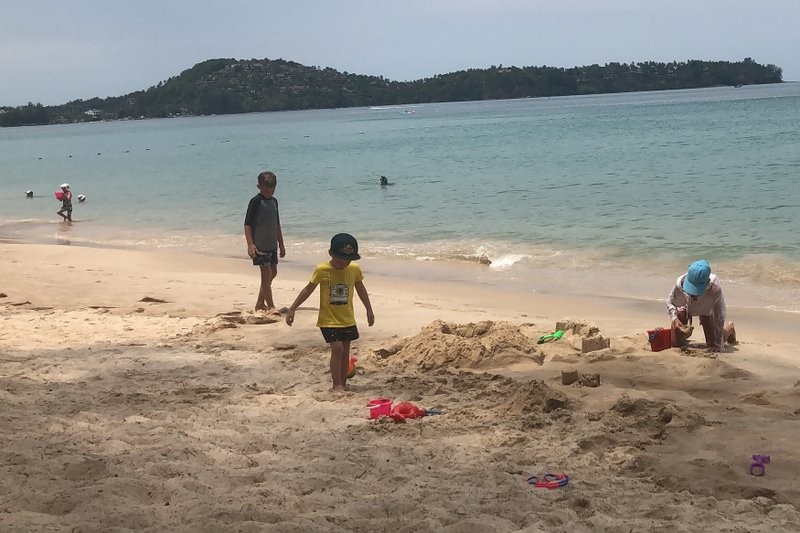 TAIPEI (Taiwan News) — Thailand is working on a plan for travel bubbles which would allow 1,000 tourists a day from three countries, including Taiwan, to enter the country without quarantine and visit five areas, reports said Thursday (July 2).

As the Wuhan coronavirus (COVID-19) pandemic has been slowing down, the southeast Asian country has gradually reopened domestic institutions, with schools and bars starting up again on Wednesday (July 1). However, its borders are still closed to foreign visitors, who numbered 39.8 million last year.

The government was about to move forward with a plan for travel bubbles after weeks of discussions, according to a report by the Bangkok Post.

Most likely beginning in August, 1,000 foreign visitors a day will be allowed into Thailand without the 14-day quarantine, with tour packages designed to keep them in five areas, listed as Krabi Province and the islands of Phuket and Samui in the south, Chiang Mai in the north, and the beach resort of Pattaya southeast of Bangkok.

A list of countries allowed to participate in the bubble program will be finalized in two weeks, but at the top are "low-risk" areas that have had no local transmissions for at least 60 days. The Bangkok Post named Taiwan, China, and Japan as the countries falling in that category.

If the scheme is a success and the five areas improve their virus testing capabilities, the number of 1,000 daily visitors might be gradually increased.

The Thai government has been promoting domestic tourism, but many pubs, bars, and nightclubs failed to reopen on July 1, because they felt it was impossible to make money without the presence of foreign visitors. 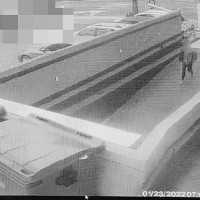