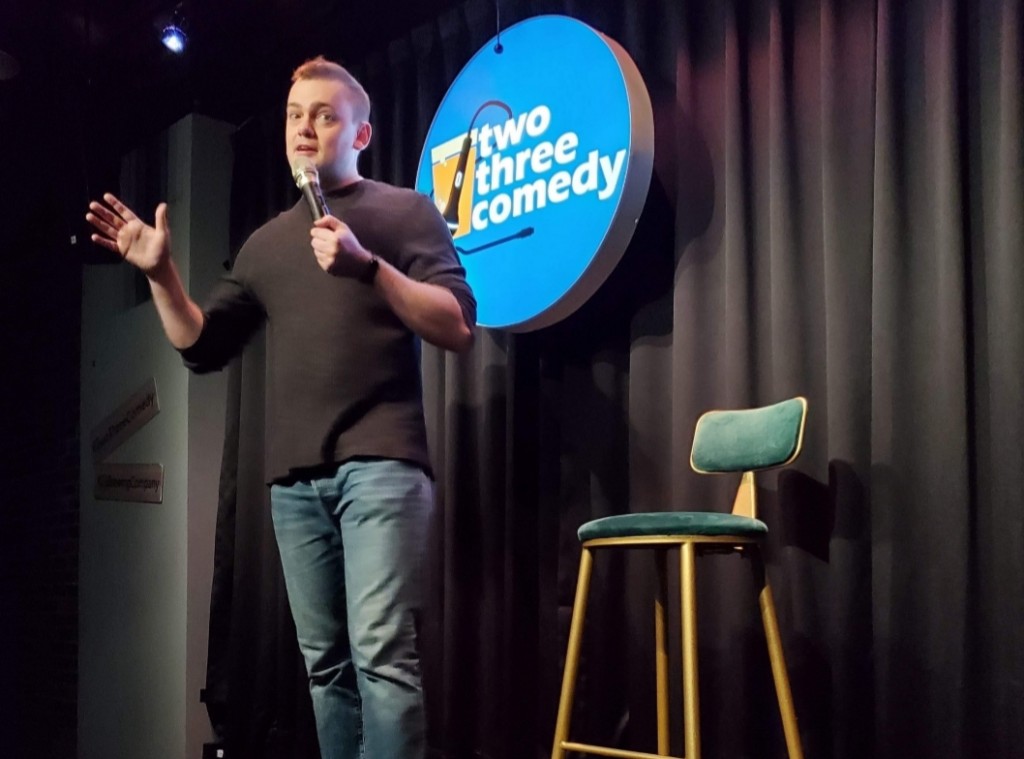 TAIPEI (Taiwan News) — "I think what we did with Two Three was bring it to one place," says Sam "Yarbs" Yarborough, comedian and master of ceremonies at the Two Three Comedy Club, leaning on the edge of the stage as collapsible chairs and cocktail tables are hustled to the other end of the room.

The Wednesday night English-language open mic has just finished, and those customers and comics who did not catch the last MRT home are now sizing one another up over drinks in the club's main room. Lately, on a weekly basis, the number of audience and performers has seen a steep rise, flooding the Linsen North Road cellar with a wave of jittery ambition and fun.

"When I first moved to Taipei three years ago," says Yarbs, "comedy was happening, but it was all over the city. There'd be a show at this bar and an open mic at that restaurant, and it was all kind of under an umbrella, but there was no place for comedy."

We are chatting below the city's red-light district in a former bordello; it seems they have found the place for comedy. However, the point seems too obvious to speak.

Yarbs, who is from the U.S. state of Vermont, began his life in Taiwan six years ago: "I was looking for a place to teach English while I worked on my law school applications. After a year of living in Kaohsiung, I realized law school wasn't for me."

Soon he and his friend, Rob Stalkie, began doing comedy shows in the southern city, where they quickly became unsatisfied with the languid pace of just a single show per month. The two committed to performing 100 times in a year with road trips all over Taiwan on the weekends.

Rob, a surfer, already had a van at the ready. Someone else built a portable stage; before long, they were rolling into Taiwanese cities and towns to experience the baptism of fire natural to their trade.

"There were some bad shows, like the one in Taichung where they didn't have any microphones for us," he says. "Already there is a thin line between stand-up comedy and your drunken uncle at dinner; when the microphone is eliminated, that line really starts to blur."

Sometimes there were only a few people in the audience, but one show in Zhongli turned out to be well-attended: "I wouldn't say they were gangsters, ok, but they weren't happy about us yelling English-language comedy over their pool."

After moving to Taipei, stand-up as a way of life took on more regularity, with performances scheduled multiple nights a week around town. A bar called DV8, a hostel named Oxygen, Yiamas Greek Taverna: these were the establishments that opened their doors to the aspiring comics, though a dedicated venue remained elusive.

Enter the picture 23 Brewing Company, whose bar 23 Public provided the birthplace and namesake for the Two Three Comedy Club. In 2017 Yarbs and his friend, Meg Anderson, managed to snag a Monday night hold on the space.

"I don't think it was until we had been doing it for about two months that both the owners finally showed up at one of our shows," says Yarbs. "I specifically remember Matt said to me: 'Did we open a comedy club? What's going on?'"

Owners of the 23 Brewing Company Matt Frazar and Brett Tieman of course continue to be his business partners in the Linsen 23 venture, which opened in December of last year. The other partner is comedian and host of "The Night Night Show" Brian Tseng (曾博恩), whose open mics attract a staggering number of fans.

With the ability to seat 180 people, the club now regularly hits its max at the larger weekend shows. At the open mics, where the cocktail tables remain in place, latecomers will often be relegated to standing against the wall.

After global travel returns to normal, the plan is to leverage the audience to attract international talent. Yarbs is confident the venue can put Taipei on the map as a stand-up city: "a place on your radar where when you do a tour in Asia, it's one of your spots.

Between Yarbs and Tseng, the club is managed as a half-English, half-Chinese operation. Mondays and Wednesdays are for English open mics; Sundays and Tuesdays, the same in Chinese.

Fridays and Saturdays alternate between various styles of feature shows, with Thursdays reserved for Tseng's sellout affairs. Details about upcoming events can be found on the club's Facebook page. 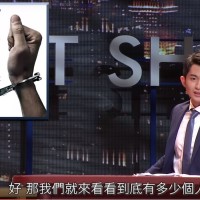 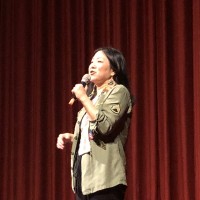