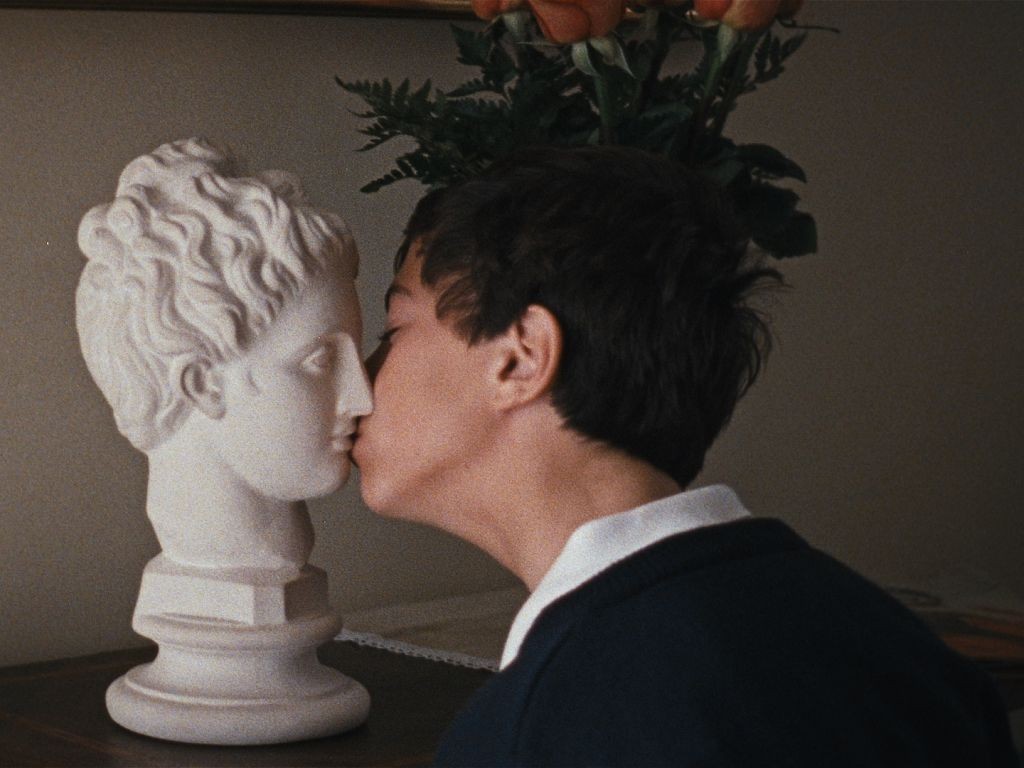 According to the film festival's press release, African Drama "This Is Not a Burial, It's a Resurrection" won the grand prize in the International New Talent Competition of the 2020 Taipei Film Festival. Meanwhile, the Portuguese hybrid documentary film "The Metamorphosis of Birds" was awarded the Special Jury Prize.

The judges stated that after four consecutive days of intense viewing and discussion, the winners were chosen from 12 shortlisted works. Berlin-based African director Lemohang Jeremiah Mosese's work, This Is Not a Burial, It's a Resurrection, was awarded the grand prize of NT$600,000 (USD$20,000).

Mosese's film handles the cinematic language precisely and lavishly reveals a quality close to that of a Greek tragedy, the judges said. Regarding Exile, winner of the Taiwan Film Critics Society Award, the judges remarked, "Through this film, issues like culture class and immigrants are no longer limited in Europe, and come to bear a universality of empathy."