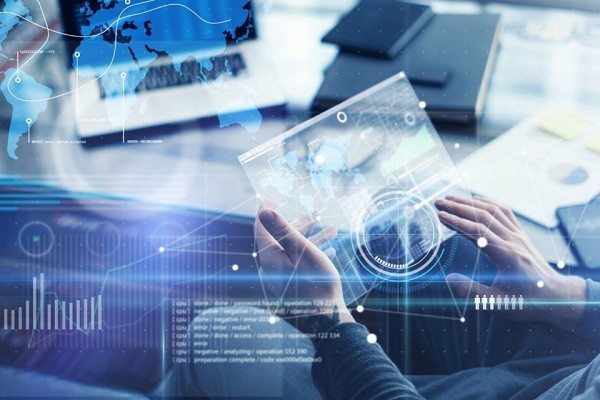 TAIPEI (Taiwan News) — According to Microsoft's Security Endpoint Threat Report 2019 released in June, Taiwan experienced a significantly higher rate of ransomware and other malware attacks than the rest of the world last year.

In the annual report, Microsoft unveiled its Asia Pacific findings, which it says "were derived from an analysis of diverse Microsoft data sources, including 8 trillion threat signals received and analyzed by Microsoft every day, covering a 12-month period, from January to December 2019.”

The report pointed out that the incidence of malware attacks in the Asia-Pacific continues to be higher than the rest of the world.

Developing countries, including Indonesia, Sri Lanka, India, and Vietnam, were the most vulnerable to malware threats in 2019.