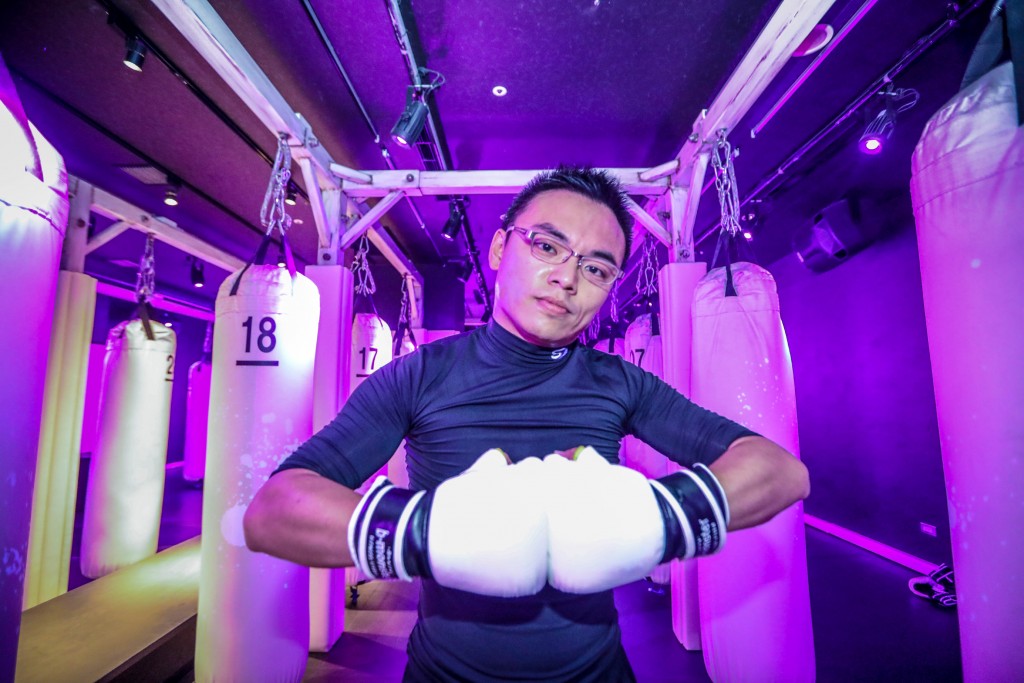 TAIPEI (Taiwan News) — After failing to successfully occupy the Legislative Yuan in protest of President Tsai Ing-wen’s (蔡英文) nomination of Chen Chu (陳菊) for the head of the country’s government watchdog, former Kuomintang (KMT) Chairman Chu Li-lun (朱立倫) announced over Facebook on Wednesday (July 1) that he and four other KMT legislators had taken boxing classes.

Taiwanese netizens were quick to poke fun at the KMT’s very short occupation of the legislature and the ineffectiveness of KMT legislators, which caused members within the party to come up with the idea to take boxing classes to show the public their tough side.

KMT party members also noted that Chu a few days earlier had said that there was a need for checks and balances in a democratic society and that there should be opposition to one-party dominance. Chu said the Control Yuan cannot be dominated by the Democratic Progressive Party (DPP) and asked the media and society to keep an eye on the DPP.

More than 20 KMT legislators broke into the Legislative Yuan on Sunday (June 28) to protest Chen Chu’s nomination as Control Yuan president. KMT caucus whip Lin Wei-chou (林為洲) told the media they would occupy the legislature for three days and three nights in protest; however, in the end, they only lasted about 20 hours.