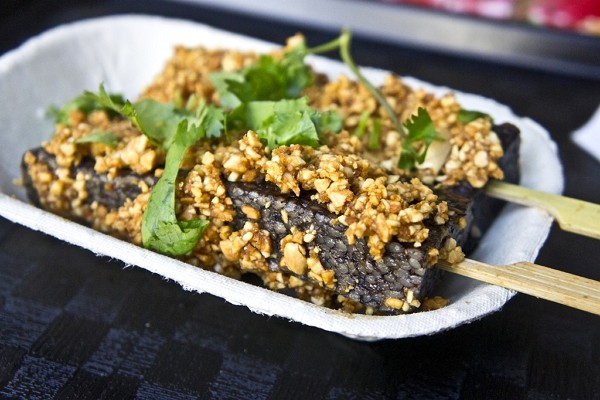 TAIPEI (Taiwan News) —Tiffany Chang (張易涵), a Taiwanese-born chef who moved to the U.S. when she was 12, won the "Golden Apple" prize on Netflix's popular food show "Crazy Delicious" after she impressed judges with several beloved Taiwanese snacks, including pig's blood cake (豬血糕).

During the second episode of the U.K. cooking competition, in which contestants were asked to put together three takeout dishes for the judges to taste, Chang decided to take a chance with the pig's blood cake and serve it in the style of American hot dogs. She also made Taiwanese fried chicken, sweet potato fries, and peanut butter mochi bites.

Upon realizing the ingredient in Chang's dishes, the judges, British Comedian Jayde Adams, American chef legend Carla Hall, and British celebrity chef Heston Blumenthal, were hesitant to try her assortment of treats. However, after trying the pig's blood cake, all three judges agreed that they were blown away by the delicacy as well as Chang's bold choices.

Chang told the judges that the dishes were inspired by her Taiwanese roots and her desire to merge eastern and western cultures. She said food has played an important role in reviving her childhood memories in Taiwan and that she no longer wants to feel confused about which culture she resonates with more, reported Liberty Times.

At the end of the episode, Chang was bestowed the coveted Golden Apple by the judges and she accepted the trophy in tears, according to Marie Claire.

A native of Taiwan, Chang moved to California at the age of 12 and is currently residing in London. As she described herself in the episode, the 39-year-old enjoys preparing cute edible cartoon characters and often shares her creations on social media. 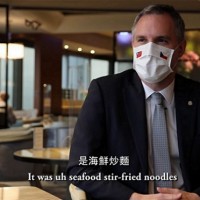 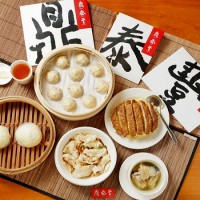