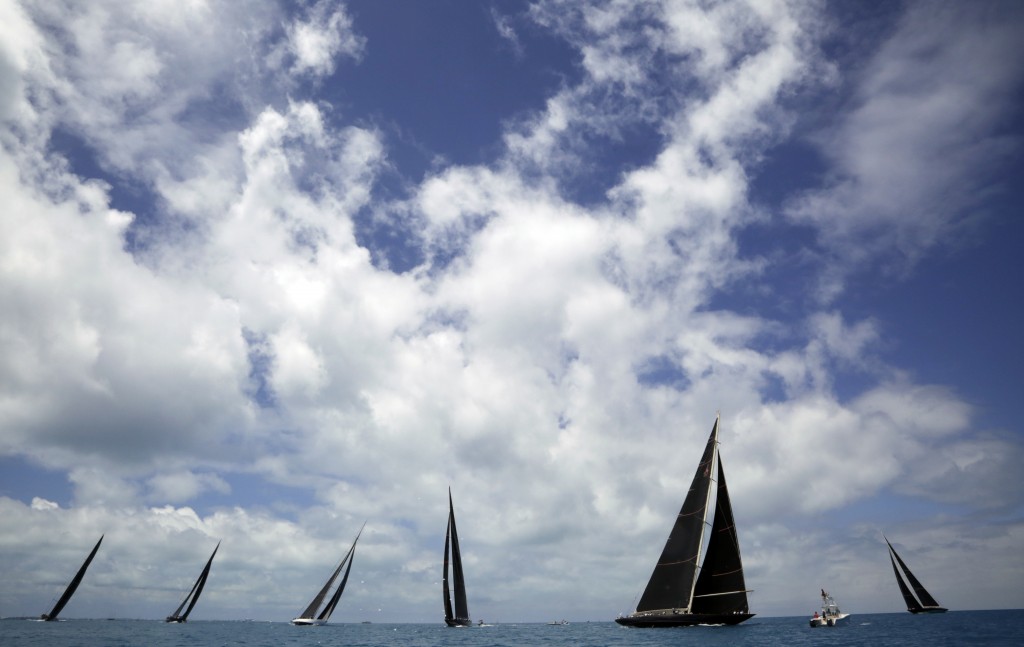 AUCKLAND, New Zealand (AP) — America's Cup defender Team New Zealand on Wednesday rejected claims it may have misspent public money in its preparations to host the sailing regatta off Auckland next year.

The sailing team and its event organizing arm said it “categorically (denies) any wrongdoing" in its management of taxpayer funding.

The public comment came after reports Wednesday that New Zealand government agencies are probing possible misuse of public funds and have also expressed concerns about Cup organizers’ ability to host a “safe and successful” event.

A June 22 letter to Team New Zealand and America’s Cup Events from the heads of a government ministry and the Auckland City Council, obtained by New Zealand media, raises questions about the use of taxpayer funds allocated to assist in the staging of the 36th Cup defense in 2021.

Dalton said an employee of America's Cup Events had fallen victim to an email scam and had made a NZ$1 million ($650,000) payment to a bank account in Hungary. New Zealand police confirmed Wednesday they are investigating the scam with the help of Hungarian authorities.

The America's Cup regatta begins with a challenger series involving teams from the United States, Britain and Italy in January and February before the Cup “match” involving defender Team New Zealand in March.

Among issues raised in the letter are that America’s Cup Events used funds allocated for event management for costs "which are not in relation to the management and delivery of the events.”

The New Zealand government and Auckland council have invested more than NZ$250 million ($160 million) into staging of the America’s Cup. This does not include the funding of local infrastructure that exceeds NZ$100 million ($65 million).