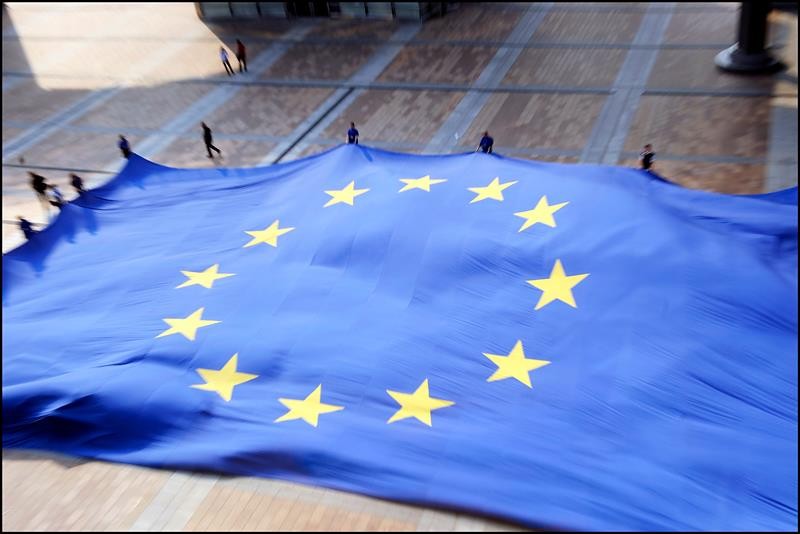 TAIPEI (Taiwan News) — The European Union (EU) on Tuesday (June 30) excluded Taiwan from its list of "safe" countries, despite the fact that the country has not seen a local coronavirus case in 80 days.

On Tuesday, the EU announced its list of "safe travel destinations" that it will open its borders to. Included on the list are an odd hodgepodge of mainly small countries, including a number of developing nations.

The countries include Algeria, Australia, Canada, Georgia, Japan, Montenegro, Morocco, New Zealand, Rwanda, Serbia, South Korea, Thailand, Tunisia and Uruguay, and China. The latter is tentatively on the list pending a reciprocal agreement, meaning that only after China agrees to allow citizens of EU member states to enter will the bloc allow Chinese citizens to visit as well.

A glaring absence is Taiwan, despite the fact that it has received worldwide acclaim for its handling of the Wuhan coronavirus (COVID-19) outbreak, managing to prevent new local transmissions of the disease since April 12. The U.S. was also excluded, but it did not protest, as coronavirus cases are rising in 36 states.

In anticipation of being excluded, Ministry of Foreign Affairs (MOFA) spokesperson Joanne Ou (歐江安) earlier on Tuesday said that discussions on the subject are ongoing with the EU and that "reciprocity" is one of the important considerations, reported CNA. Ou said that the Central Epidemic Command Center (CECC) has not yet included European countries in the "low- and medium-level epidemic risk list," so the focus should be on whether Taiwan can provide "reciprocity" with Europe.

At this stage, Ou said MOFA will continue to exchange views with the EU in accordance with the CECC's principle of “retaining strict border controls while loosening domestic restrictions." Ou said the ministry hopes that when the EU and Taiwan loosen border controls, both parties will reciprocate on protecting people's health.

Currently, Taiwan is continuing to ban all tourists from across the world, including the EU. However, it did open its borders to foreign nationals and citizens of Hong Kong and Macau for business and trade or on humanitarian grounds on June 29.