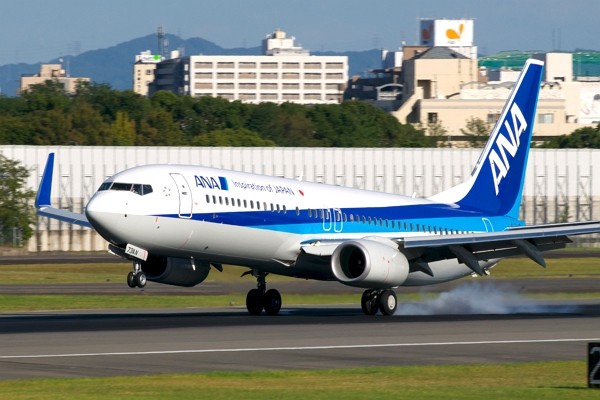 TAIPEI (Taiwan News) — Tokyo is reportedly mulling resuming flights and business trips between Taiwan and Japan in the fall as part of a basic plan to ease border controls and revive its economy.

According to Nikkei Asian Review, the Japanese government is placing Taiwan and Brunei atop its border reopening agenda and is expecting to start discussions with both countries in July. It noted that both Taiwan and Brunei have had relatively low numbers of COVID-19 infections and have been successful in containing the spread of the virus.

The report also noted that Taiwan was the fourth most popular destination for Japanese citizens in 2018, recording approximately 2 million Japanese visitors that year. The only three other countries that had attracted more Japanese tourists were the U.S., South Korea, and China.

On June 18, Japanese Prime Minister Shinzo Abe announced that businesspeople from Australia, New Zealand, Thailand, and Vietnam would be able to visit the East Asian nation and avoid quarantines as long as they submit negative coronavirus test results and a detailed itinerary. Despite Taiwan's successful pandemic prevention measures, it was surprisingly not listed as a partnering country for Tokyo's first travel bubble.

Japanese officials previously explained that the country's relaxing of travel restrictions would start by resuming business travel. International students are expected to be allowed entry at a later date, followed by tourists, reported CNA.