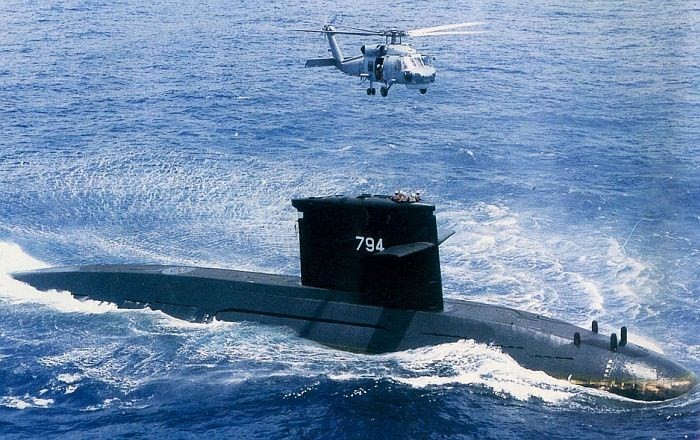 According to military sources, if all goes according to plan, this will be the first torpedo firing since 2007, CNA reported. However, sources did not share details of the test.

Additionally, the Navy conducted drills earlier this morning between 4 a.m. and 8:10 a.m., according to the Council of Agriculture’s Fisheries Agency. The area of operation has been blocked off, and ships are prohibited from entering.

On May 21, the U.S. approved the sale of 18 MK-48 Mod6 AT heavy torpedoes to Taiwan, which are in line with the nation’s asymmetric warfare strategy and are expected to replace some of the SUT heavy torpedoes currently in the Navy’s inventory.

The 36th Han Kuang military exercise is scheduled to last from July 13 to July 17.

On July 16th, a joint live-fire anti-beach landing exercise will be held at Taichung’s Chia Nan Beach. Simultaneously, the military will conduct drills at Taichung Port and Ching Chuan Kang Air Force Base.

This year’s exercise will feature newly formed joint battalions that can conduct operations independently, without specific orders, as well as demonstrate the effectiveness of integrated troops and firepower. 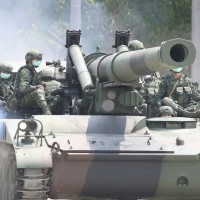 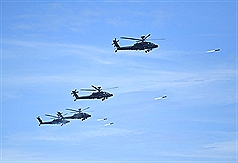 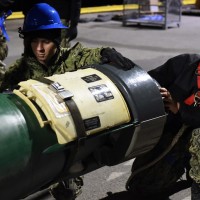