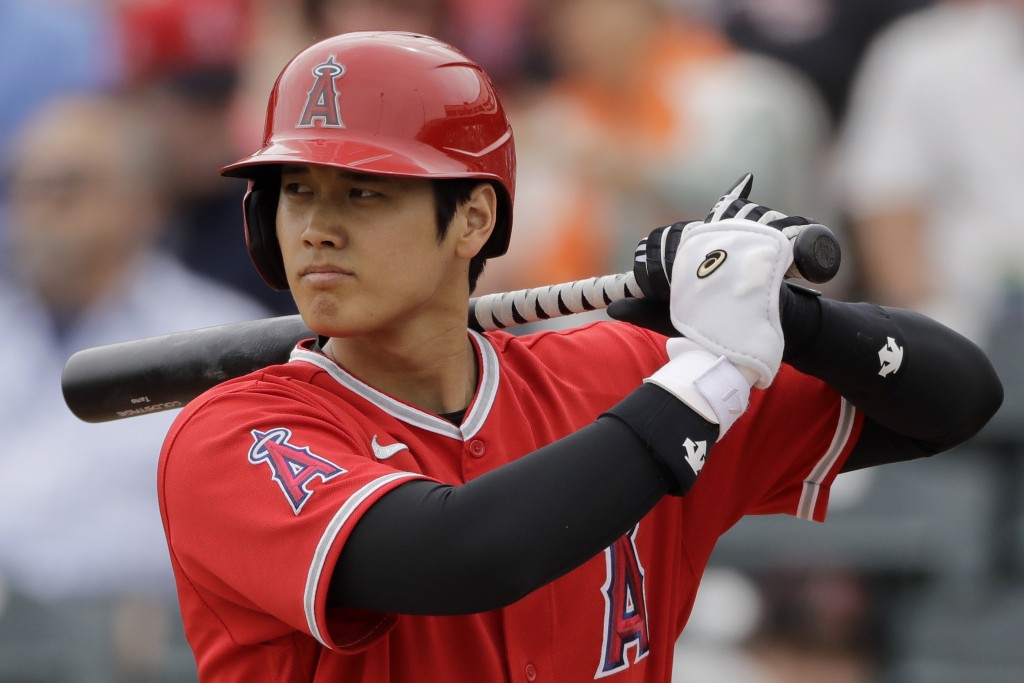 Angels general manager Billy Eppler confirmed Tuesday that his Japanese star will pitch and hit in the majors this season.

Ohtani was only a designated hitter last season after undergoing Tommy John surgery. He wasn't expected to pitch in 2020 until at least May, and Eppler confirmed that the coronavirus pandemic hasn't altered the Angels' plans.

“We'll probably have a little bit more of a governor on him, at least at the outset,” Eppler said. “He's had a number of live (throwing sessions against hitters), but we want to up that intensity a little bit more and put him into a game situation. Just watching how he responds on a day-to-day basis will help guide us to how much we can push down on the gas pedal on him. We're expecting him to be on the mound and stay on the mound and roll through spring training.”

Manager Joe Maddon said last week that he hoped Ohtani would start roughly once a week on the mound while serving as the Halos' designated hitter in 3-4 games between starts. The Angels could have a six-man rotation for the short season.

Eppler said none of the Angels' players are currently intending to opt out of playing in the shortened season. That includes three-time AL MVP Mike Trout, whose wife is due with their first child later this summer.

Eppler confirmed that first-round pick Reid Detmers will be on the Angels' summer roster as the 56th player, although the left-handed starter hasn't officially yet been added.

Eppler also went into details on the Angels' adherence to health and safety protocols at Angel Stadium and at Blair Field in Long Beach, where the Angels also will hold their summer camp. The Angels have removed communal couches and tables from their clubhouses in a bid to remind their players of the new realities.

“Think of the clubhouse as more of a closet,” said Eppler, who has received positive feedback from his players over their safety steps. “It’s where clothes hang. Absent of anything you need to do in the training room or weight room, get outside.”