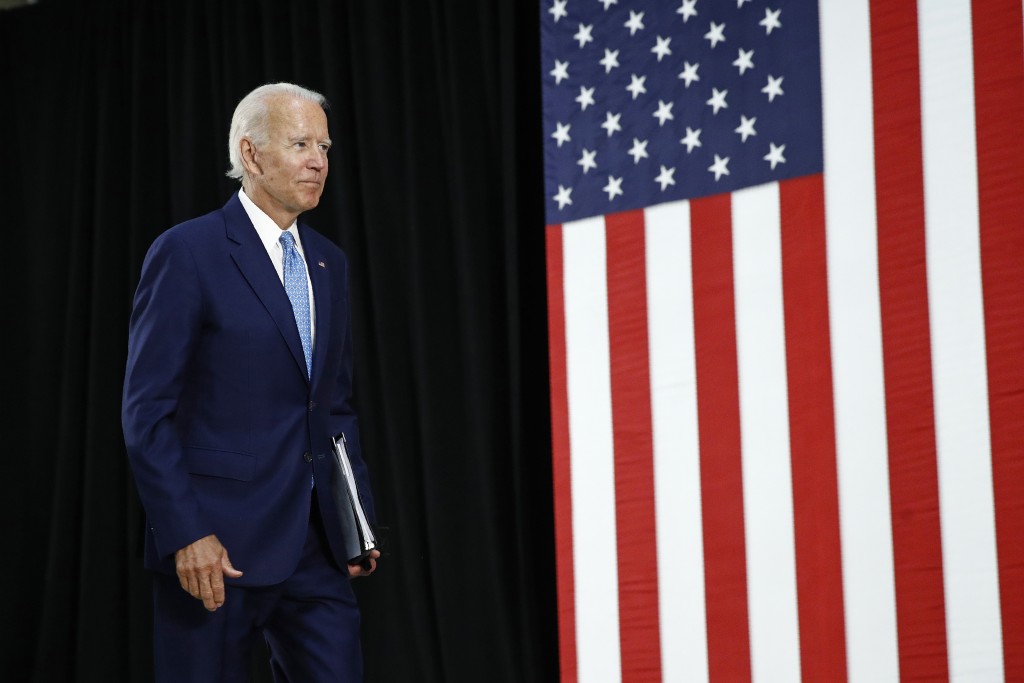 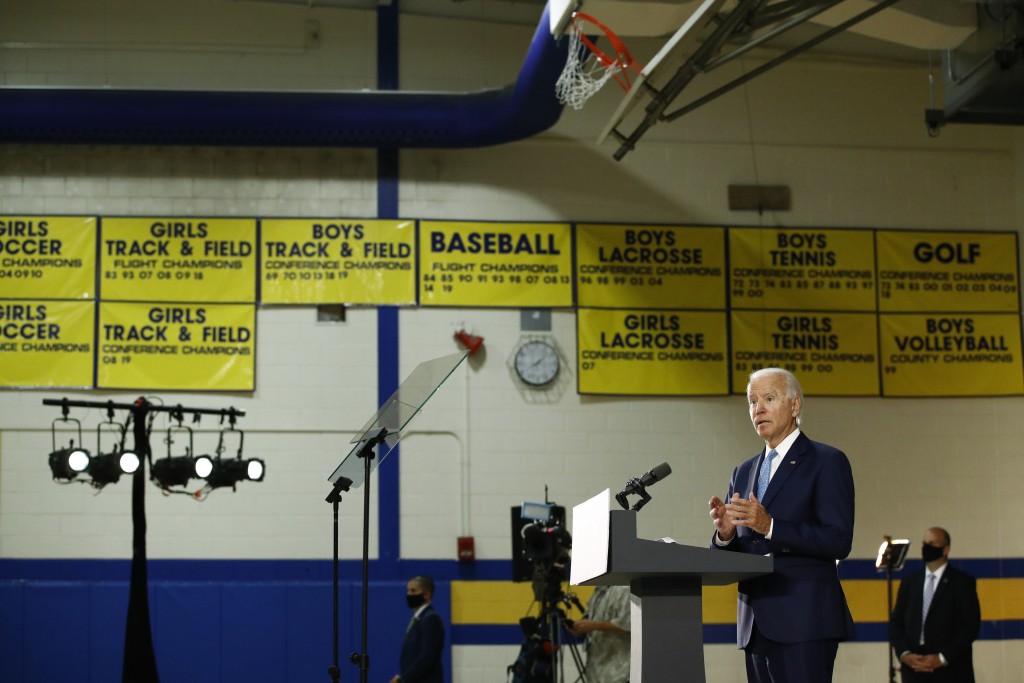 WILMINGTON, Del. (AP) — Joe Biden said Tuesday that his team is putting together a list of potential options for his first Supreme Court nominee, which he has already pledged will be a Black woman.

“We are putting together a list of African American women who are qualified and have the experience to be on the court. I am not going to release that until we go further down the line in vetting them as well,” the presumptive Democratic presidential nominee told reporters after a campaign event in Wilmington, Delaware.

Biden had previously committed that one of his first acts as president would be to nominate a Black woman to serve on the country’s highest court, but he had resisted calls from advocacy groups to commit to releasing a full list of options during the campaign.

In contrast, President Donald Trump pledged earlier this month to release a new list of Supreme Court nominees from which he would choose, declaring that “based on decisions being rendered now, this list is more important than ever before.” Biden said on Tuesday when asked about the list, however, that “one thing I hesitate to do is follow anything this President does because he does it all wrong.”

Then-candidate Trump released his own list of potential Supreme Court picks in May 2016, a move aimed at mollifying skeptical conservatives and one that’s been credited with galvanizing Republican base voters during that election. Trump and his allies tout his successful appointment of two conservatives to the Supreme Court, Justices Neil Gorsuch and Brett Kavanaugh, as reason not only to reelect the president but also to elect Republicans to the Senate as well.

While Republicans routinely run on promises of appointing conservative justices to the Supreme Court and federal bench, the issue has drawn less focus for Democrats. But a number of advocacy groups have emerged in recent years that aim to pressure Biden and other Democrats to make the Supreme Court an issue in this year’s election.