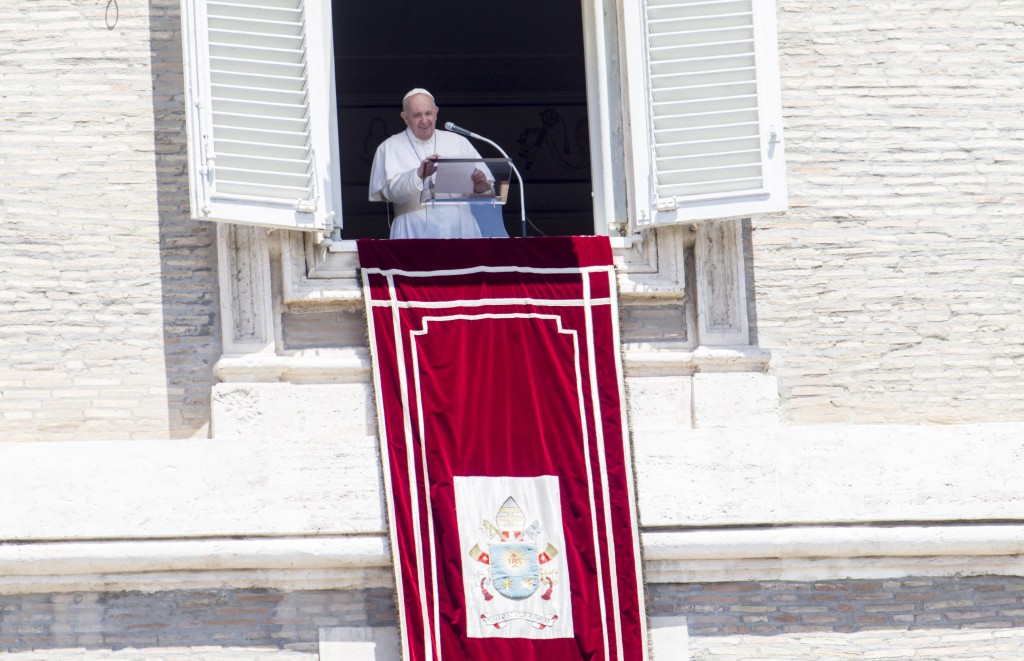 ROME (AP) — Pope Francis is urging Catholic media in the U.S. to work to overcome the “diseases of racism and injustice" in his latest comments about George Floyd's death in the U.S. and the anti-racism protests that followed.

In a message to a virtual conference of Catholic journalists of North America on Tuesday, Francis said Catholic media must build bridges and dialogue, as well as defend life.

He prayed for journalists to be enlightened by wisdom and understanding and guided by the Holy Spirit to “effectively work to overcome the diseases of racism, injustice and indifference that disfigure the face of our common family."

Francis has spoken out previously about Floyd’s death on May 25 in Minneapolis and the “sin of racism.” He decried the violent protests that erupted as self-defeating but also asserted that “We cannot close our eyes to any form of racism or exclusion, while pretending to defend the sacredness of every human life.”

Floyd, a 46-year-old Black man, died May 25 after a white police officer put his knee on Floyd’s neck for several minutes as he lay handcuffed on the pavement, gasping that he couldn’t breathe. The officer has been charged with murder, and he and other officers involved could get up to 40 years in prison if convicted.

Floyd's death has inspired renewed Black Lives Matter protests around the U.S., some of them attended by Catholic priests, bishops and peace activists. The issue has gotten heavy coverage by the Vatican media.