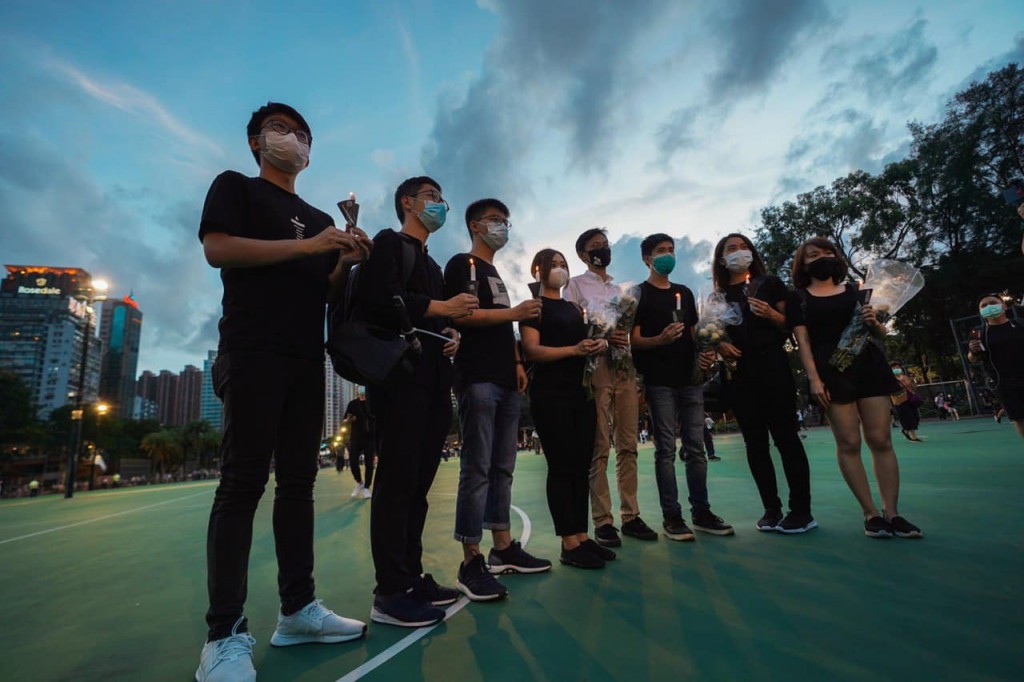 TAIPEI (Taiwan News) — Three political groups have announced that they will disband in the wake of Beijing's passage of the contentious national security law for Hong Kong on Tuesday (June 30), while Studentlocalism's plan for new offices abroad was revealed.

Earlier in the day, Demosistō leaders Joshua Wong (黃之鋒), Agnes Chow (周庭), Nathan Law (羅冠聰), and Jeffrey Ngo (敖卓軒) announced their intention to leave the fledgling pro-democracy political organization they co-founded in 2016, saying they will continue to fight for democracy as individuals instead of as a party. The leaders reportedly feared they would have dragged their fellow members into dangerous situations, as the repressive new law is expected to impose harsh penalties on political dissidents, including a minimum sentence of 10 years, though the full text of the law has yet to be made public.

The farewell messages were soon followed by Demosistō's announcement that it would disband for the time being. The organization thanked leaders for contributing to local democracy, admitted what progress they made will not allow them to sustain their organization, and vowed to keep exploring new methods.

Meanwhile, pro-democracy group Studentlocalism (學生動源) announced that it would cease operations in Hong Kong but continue overseas. The new offices will be located in Taiwan, the United States, and Australia.

The Hong Kong National Front (香港民族陣線) also confirmed the closing of its local office. However, offices in Taipei and the U.K. will take over operations.