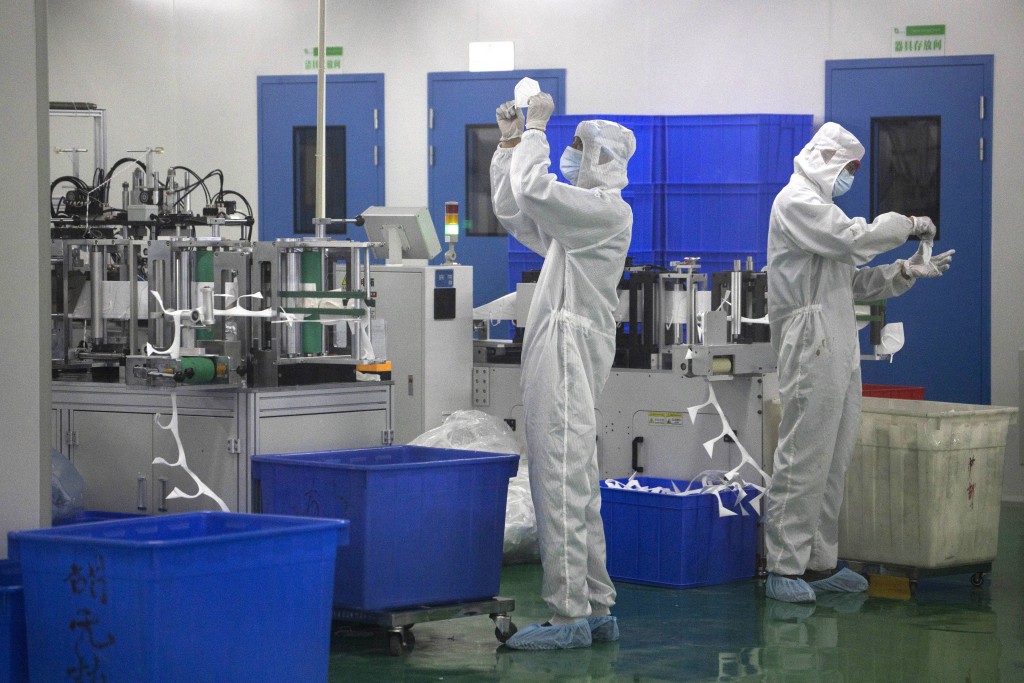 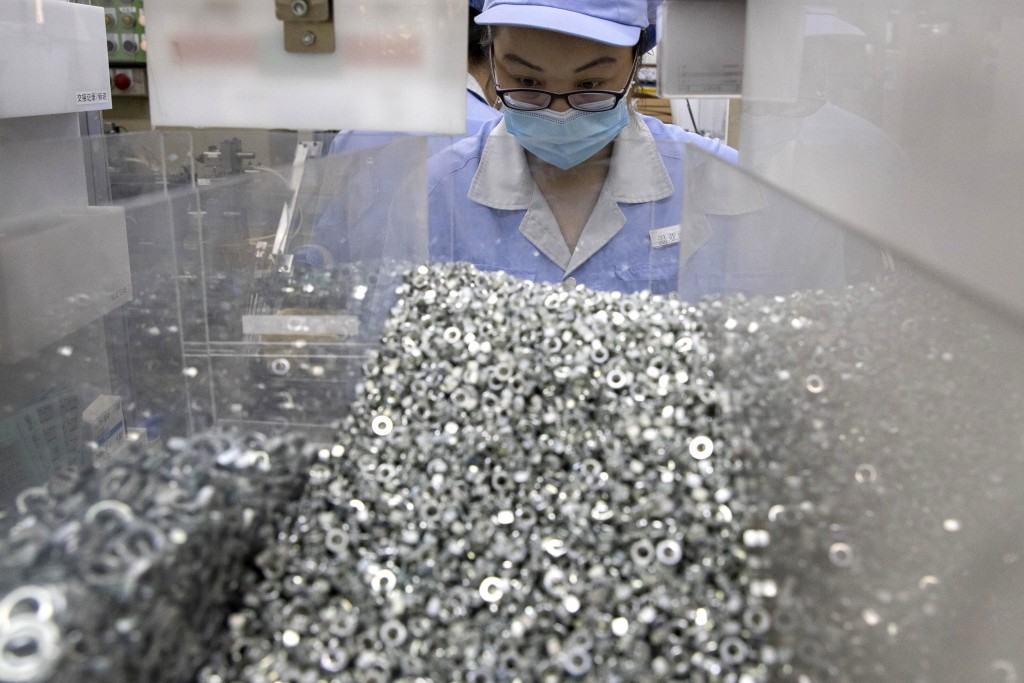 A monthly purchasing managers’ index released by the government statistics agency and an industry group rose to 50.9 from May’s 50.6 on a 100-point scale on which numbers above 50 show activity expanding.

China, where the coronavirus pandemic began in December, was the first economy to reopen in March after the ruling Communist Party declared victory over the disease. Manufacturing and other activity is reviving but demand for exports is feeble and Chinese consumers, worried about losing jobs, are reluctant to spend.

The survey adds to signs China’s economy is gradually recovering, supported by higher government construction spending. But forecasters say global demand for Chinese goods is uncertain as infections rise in the United States, Brazil and some other countries.

“The external environment is very severe,” the China Federation of Logistics & Purchasing said in a statement. It said production is “still significantly higher” than demand.

The survey’s employment sub-index declined to 49.1 from May’s 50.2, indicating employers were cutting jobs.