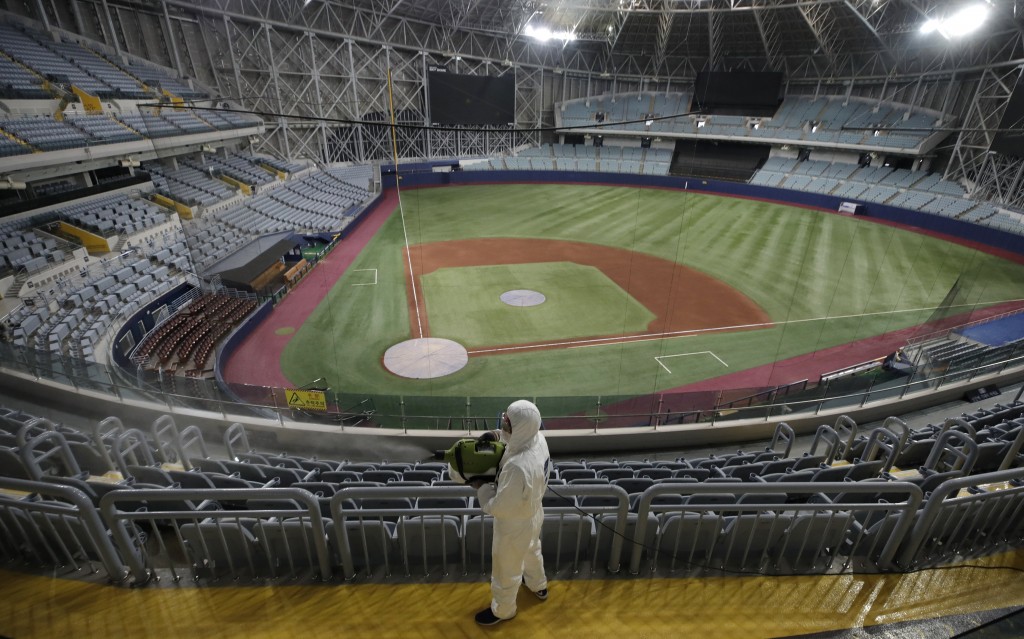 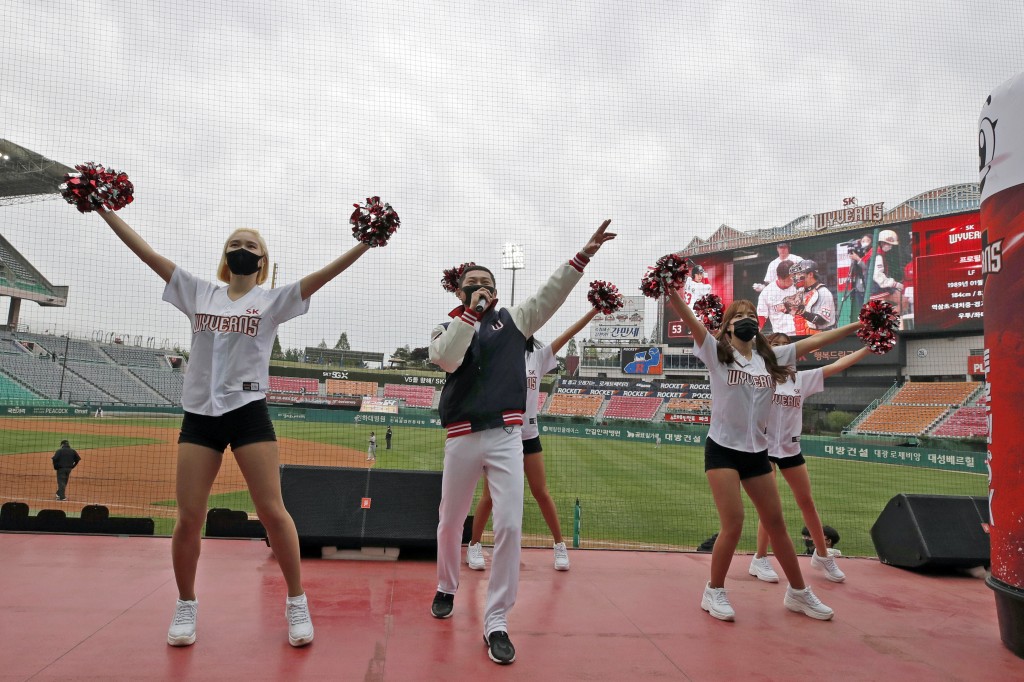 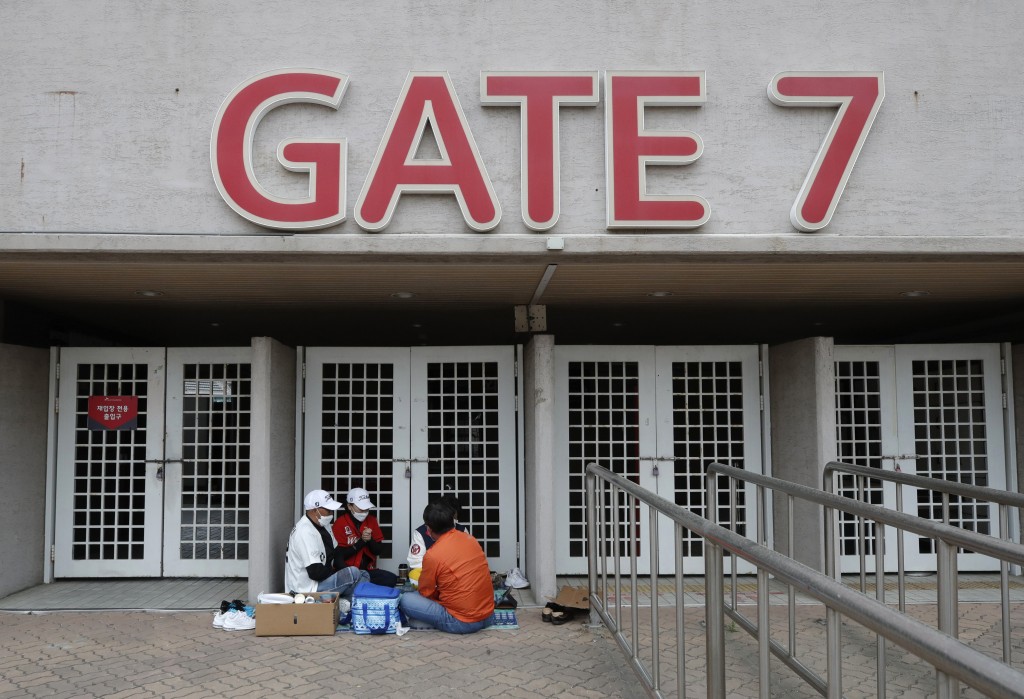 SEOUL, South Korea (AP) — South Korea’s professional baseball league says it will require fans to wear masks and to sit at least a seat apart as it prepares to bring back spectators in the coming weeks amid the coronavirus pandemic.

The Korea Baseball Organization on Tuesday said fans will also not be allowed to eat food in the stands. Teams will also be initially allowed to sell only 30% of the seats for each game, a figure that could be expanded to as much as 50% depending on the progress in the country’s anti-virus efforts.

Fans will also be screened for fevers and discouraged from shouting, singing and cheering during the game. And perhaps as a means of discouraging any boisterous behavior, beer will also be banned and fans will only be allowed to drink water or non-alcoholic beverages.

They will be able to buy tickets only with credit cards so that health authorities could easily locate them when needed. South Korea has been actively tracing the contacts of virus carriers using credit-card information, cellphone location data and surveillance camera footage.

The KBO became one of the world’s first major sports competitions to return to action in May, but without fans in the stands. Seats have been covered with cheering banners, dolls or pictures of fans as teams tried to mimic a festive atmosphere.

Health authorities and sports ministry officials have been discussing preventative measures as they try to schedule a return of fans in baseball, soccer, golf and other sports. The plans could be announced as early as this week.

South Korea’s moves to re-admit fans in sporting events come despite a resurgence of the coronavirus in the Seoul metropolitan area, which is home to about half of the country’s 51 million population. Despite the steady rise in infections, government officials have been reluctant to enforce stronger social distancing guidelines out of concerns of further hurting a fragile economy.