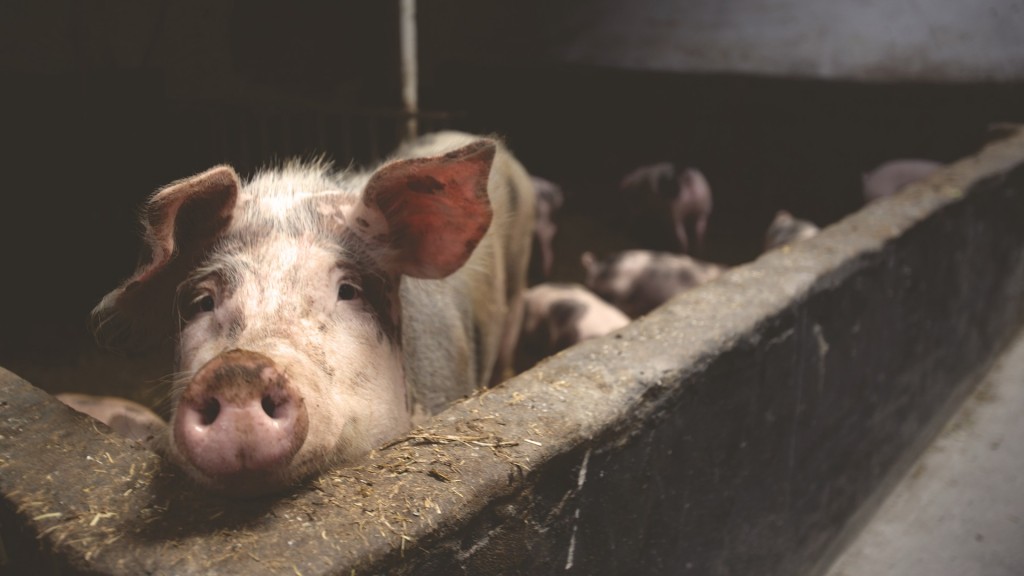 TAIPEI (Taiwan News) — A new strain of swine flu in China has been identified by scientists as having the potential to become a pandemic.

The research was published on Monday (June 29) in the journal Proceedings of the National Academy of Sciences. Named G4 EA H1N1 (G4), it is a combination of three different flu strains: one similar to strains discovered in Asian and European birds, the H1N1 strain, and a North American H1N1 that has genes from avian, human, and pig influenza viruses, according to Science.

Scientists are worried that G4 could further mutate and lead to human to human transmission, which could spark a global outbreak. Although it is not an immediate threat, researchers say it possesses "all the hallmarks" of being highly adapted to infect humans and needs to be closely monitored, according to the BBC.

Between 2011 and 2018, a team of scientists led by Liu Jinhua from the China Agricultural University took nearly 31,000 nasal swabs from pigs in slaughterhouses in 10 Chinese provinces and in the school’s veterinary hospital, which allowed them to identify 179 swine flu viruses, Science reported. Researchers say that since 2016, G4 has been the dominant strain among the pigs tested in China.

Lab dish studies found G4 to be highly infectious and able to replicate in human airway epithelial cells, according to the paper. Researchers also found it to be easily transmitted among ferrets, which are often used in flu studies because they experience similar symptoms to humans, according to The Guardian.

The study also found that out of 338 swine workers tested, 10.4 percent (35) tested positive for G4, while scientists also found G4 antibodies in 4.4 percent of 230 people studied in a household survey, per Science. "Such infectivity greatly enhances the opportunity for virus adaption in humans and raises concerns for the possible generation of pandemic viruses," the paper said.

The researchers called for urgent measures in order to control G4 in pigs and also for the close monitoring of human populations, especially workers in the swine industry. 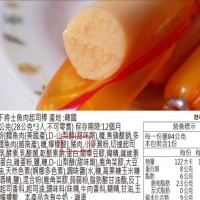 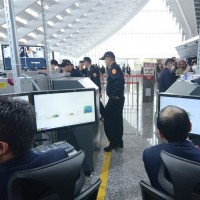 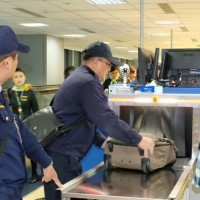 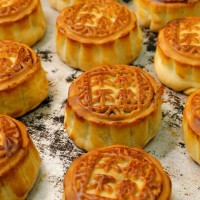