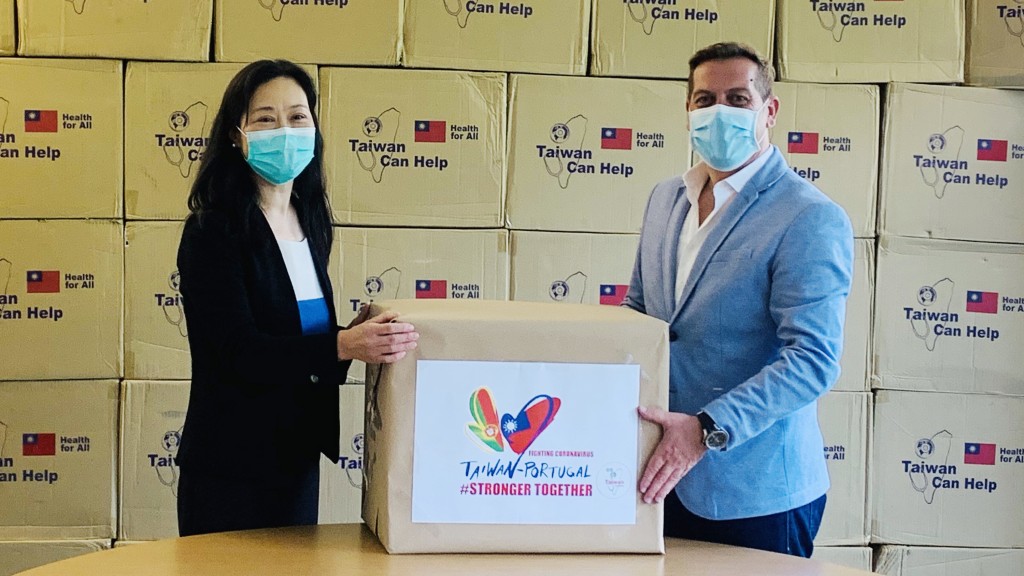 TAIPEI (Taiwan News) — The Ministry of Foreign Affairs (MOFA) reiterated Tuesday (June 30) that Taiwan's surgical mask donations to the world were intended as humanitarian aid and not for the purpose of gaining favor from recipient countries.

MOFA made the statement in response to the debate on the efficacy of its so-called mask diplomacy. Taiwan is reportedly not on lists of countries from which people will be allowed into, including Japan and the European Union after they reopen, wrote Liberty Times.

Taiwan has pledged a total of 51 million face masks to more than 80 nations and areas worldwide in four rounds of donations, said MOFA Spokesperson Joanne Ou (歐江安). There are no prerequisites nor political concerns with regard to the country's actions contributing to global health, she stressed.

Taiwan said in April that donations of seven million surgical masks were underway to 11 European nations, per CNA.

Ou made clear that the EU's reopening measures will be adopted based on reciprocity, but risk assessments conducted by the island country's coronavirus (COVID-19) task force suggest the pandemic has not been brought under control in Europe. Travel between Taiwan and the bloc may not resume soon, given factors like incidence rate, testing capacity, information transparency, and reciprocity.

Earlier, the New York Times reported that 18 countries would be included in the EU's safe countries list as it reopens on Wednesday (July 1) for the tourist season.

According to a Guardian report on Monday (June 29), the list has been shortened to 15 countries, including Algeria, Australia, Georgia, Canada, Japan, Morocco, Montenegro, New Zealand, Rwanda, South Korea, Serbia, Thailand, Tunisia, and Uruguay. Travel from China to the bloc will be permitted only under the condition that Beijing reciprocates, said CNN.