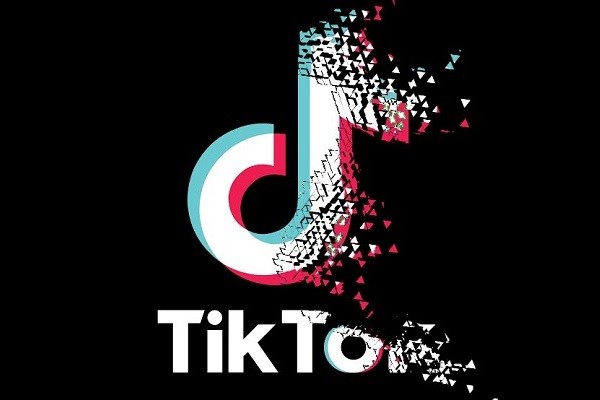 TAIPEI (Taiwan News) — India on Monday (June 29) took the unprecedented step of banning 59 Chinese apps as tensions between the two countries continue to rise after a bloody melee broke out on a disputed stretch of border two weeks ago.

On June 16, a melee broke out between Indian and Chinese troops on a disputed stretch of border in the Ladakh region, with the Indian side suffering 20 dead and the PLA counting at least 35 slain, including a commanding officer. Outraged, Indians took to the streets calling for a boycott of Chinese goods, and the Indian government followed suit on Monday, announcing that it would ban 59 Chinese mobile apps, including TikTok, WeChat, UC Browser, and Cam Scanner.

In a press release issued on Monday, India's Ministry of Information Technology wrote that the decision to ban the apps was made after it had discovered that they are engaged in activities "prejudicial to sovereignty and integrity of India, defence of India, the security of the state and public order," reported the Hindustan Times. The release went on to say that the ministry received complaints that many Chinese apps have been "surreptitiously transmitting users' data in an unauthorised manner to servers which have locations outside India."

Law, Electronics, and Information Technology Minister Ravi Shankar Prasad on Tuesday (June 30) took to Twitter to write that the move was made for the sake of the "safety, security, defence, sovereignty & integrity of India and to protect data & privacy of people of India." Indian intelligence agencies had been pushing for some time to restrict the Chinese mobile apps, as they are notorious for extracting data and storing it overseas, potentially enabling them to violate the privacy of Indian citizens.

Confederation of All India Traders (CAIT) welcomed the move by describing it as a "huge unprecedented step" that would boost its "Boycott China" campaign. Indian-made social media app ShareChat also lauded the move and called on the government to continue to promote the domestic startup ecosystem.

The ban will be a major blow to Chinese app makers, with TikTok alone boasting 120 million users in India, its largest overseas market. Chinese smartphone manufacturers could also soon see a massive blow to their bottom line, as they commanded a whopping 73 percent of India's cellphone market just before the border confrontation, according to Candytech.

The notable apps on the list include video-sharing app TikTok as well as utility and content apps UC Browser, Xender, SHAREit, and Clean-master. Also on the list are popular social media apps WeChat, Weibo, and Tencent QQ.

The following is the full list of Chinese apps blocked in India: 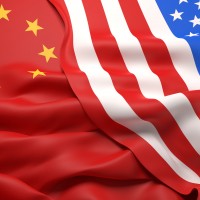 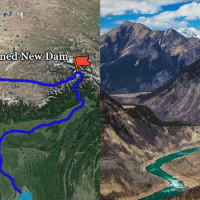 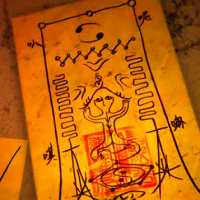