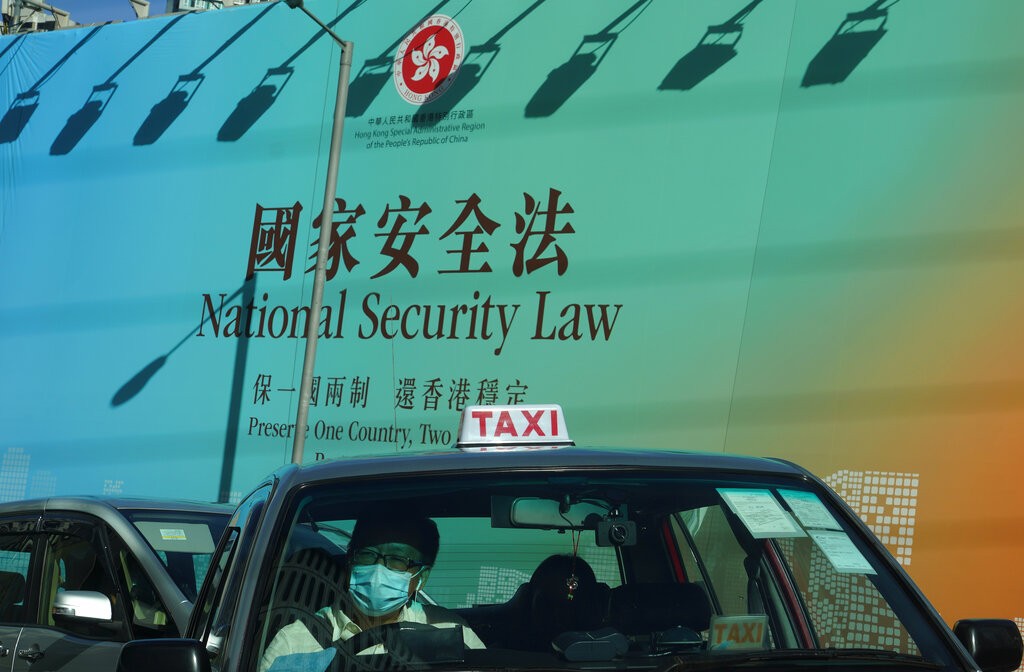 Before the bill was passed, the U.S. said it would respond by ending the trade perks granted to the former British colony, which was returned to Chinese control in 1997. Washington is also imposing visa restrictions on Chinese officials “responsible for, or complicit in, undermining Hong Kong’s high degree of autonomy," according to Reuters, following the passing of the Hong Kong Autonomy Act in the U.S. Senate on June 25.

The Trump administration declared last month that Hong Kong was no longer autonomous as a result of the security law and vowed action against Chinese Communist Party officials.

According to the new law, the central government will set up an office in Hong Kong that would collect and analyze intelligence and deal with criminal cases related to national security. The law will also allow Chinese authorities to exercise jurisdiction in Hong Kong.

Taiwan has recently been preparing new measures to help victims of political repression in Hong Kong in case the national security law was approved, as China will be allowed to arrest its political dissidents in Hong Kong and send them to the mainland for trials. Hong Kong media tycoon Jimmy Lai (黎智英) and pro-democracy activist Joshua Wong (黃之鋒) both responded on social media prior to the passing of the law.

On Facebook, Wong wrote: "I will fight for freedom until my last breath." Though Wong and Lai are both widely considered to be obvious targets under the new law, they have expressed that they will not leave the city.