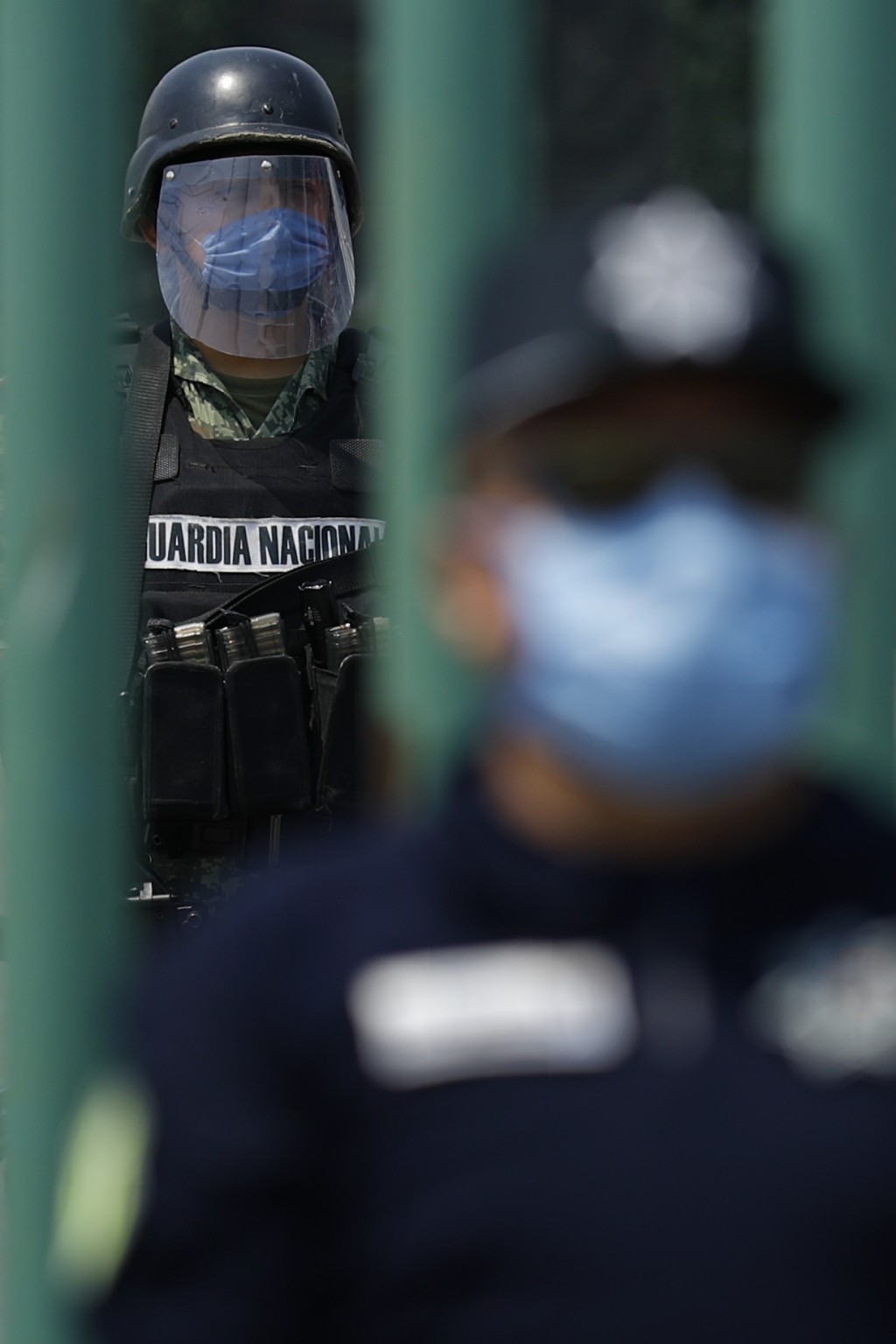 MEXICO CITY (AP) — One year after it began operations, Mexico’s National Guard remains at best an enigma lacking in transparency and at worst a clever political cover to keep the country’s military in a leading domestic security role, government watchdogs said Monday.

President Andrés Manuel López Obrador campaigned against the continued work of the army and navy in a policing role they were never intended or trained to perform. Disillusioned with the inefficacy of the Federal Police, López Obrador as president bet his security strategy on a new force that would draw on the resources of the military, but be civilian in nature.

It is a force some 100,000 strong that is largely made up of military police who retain their place in the military and their benefits while in name becoming members of the National Guard, they said. The National Guard continues to depend on the army and navy for much of its resources and there appears to be little or no separation between the armed forces and the new security force. It also includes members of the Federal Police.

Additionally, López Obrador decreed that the military will continue in its policing role for at least the next four years, an apparent admission that the National Guard will not be capable any time soon of corralling the country’s surging violence. There were more than 35,000 murders in Mexico last year, the highest number on record.

Alejandro Hope, a security analyst who participated in Monday’s presentation, said the National Guard was a “poorly camoflauged farce” and a “branch of the army.”

He said López Obrador was not interested in creating a new civilian security force, but rather in providing cover for the military to continue in the streets.

The force's creation has come at the cost of investment in civilian police forces and continued judicial reforms that are needed to deal with Mexico's crime, said Maria Elena Morera, president of Common Cause.