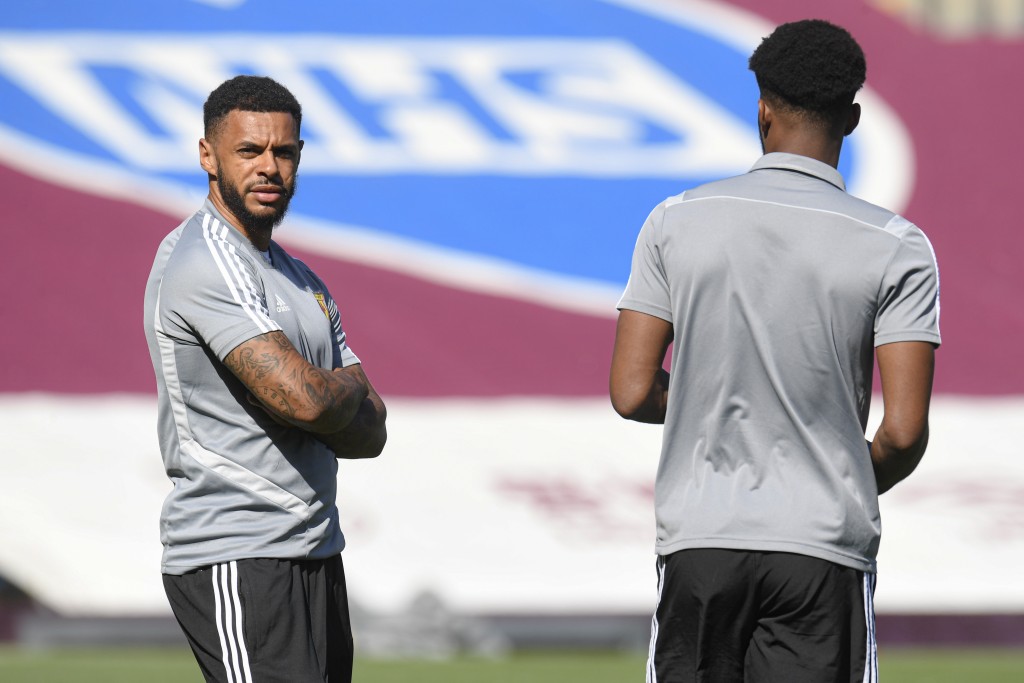 WATFORD, England (AP) — Watford forward Andre Gray apologized on Monday after a breach of pandemic lockdown rules led to him being dropped for an English Premier League match.

Gray and teammates Nathaniel Chalobah and Domingos Quina were omitted on Sunday before the loss to Southampton after reports he held a birthday party at his home. Such gathering are still banned in England.

“I wanted to wait to make (a) public apology as my first apology needed to be to my teammates and staff first for not being able to be involved in yesterday’s game and the risk I may have caused!" Gray wrote on Instagram.

“I just want to reiterate that it was not a late-night party like what is being portrayed and only a gathering of friends which turned into a sort of football tournament on my birthday! I understand my responsibilities and will do what it takes to make it right, apologies again!”

Premier League players and staff are testing twice weekly for COVID-19 to prevent any infections spreading. In the latest round of tests, the league announced on Monday that one person tested positive, without identifying the club.