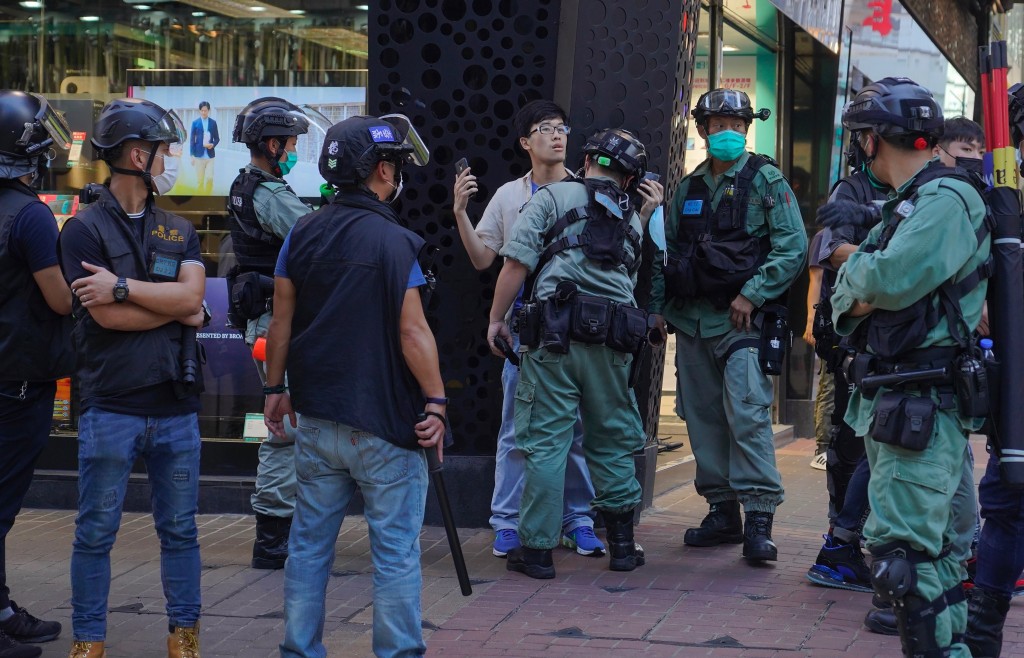 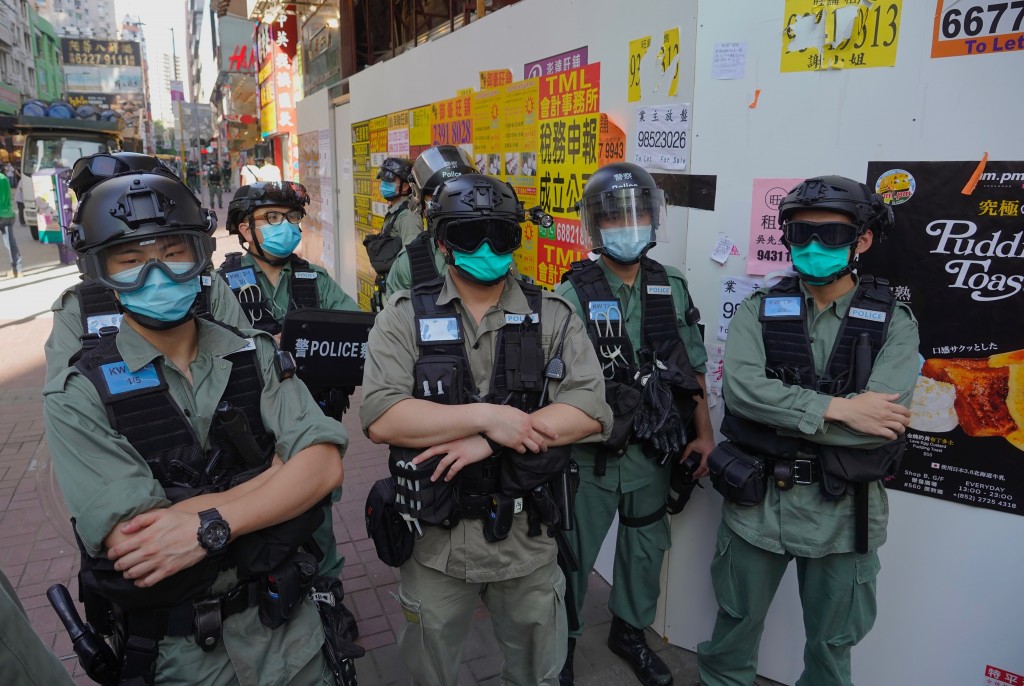 WASHINGTON (AP) — The Trump administration said Monday it will bar defense exports to Hong Kong and will soon require licenses for the sale of items to Hong Kong that have both civilian and military uses.

Secretary of State Mike Pompeo announced the step as China moved ahead with imposing a new national security law for Hong Kong that many fear Beijng and the Chinese Communist Party will use to clamp down on dissent in the former British territory.

The administration has warned for weeks that it would take action to end special U.S. trade and commercial preferences Hong Kong had enjoyed since reverting to Chinese rule in 1997. Among those perks was the ability for Hong Kong to import U.S. defense equipment that China is not allowed to. Hong Kong was also able to import dual-use American items without getting licenses required for the same sales to mainland China.

“The United States is forced to take this action to protect U.S. national security,” Pompeo said in a statement. “We can no longer distinguish between the export of controlled items to Hong Kong or to mainland China. We cannot risk these items falling into the hands of the People’s Liberation Army, whose primary purpose is to uphold the dictatorship of the CCP by any means necessary.”

“It gives us no pleasure to take this action, which is a direct consequence of Beijing’s decision to violate its own commitments under the U.N.-registered Sino-British Joint Declaration," he said. “Our actions target the regime, not the Chinese people. But given Beijing now treats Hong Kong as ‘One Country, One System,’ so must we.”

The Sino-British Declaration promised that Hong Kong would retain its democracy and democratic rights for at least 50 years after 1997 under what Beijing called the “One Country, Two Systems” policy.

Pompeo said the U.S. would continue to review other preferences Hong Kong has enjoyed and “will take additional measures to reflect the reality on the ground in Hong Kong.”

On Friday, the State Department announced it would bar officials responsible for human rights abuses in Hong Kong from entering the United States. China on Monday said it would retaliate by imposing visa restrictions on Americans it considers to have “performed badly” on matters regarding Hong Kong.

China’s legislature is expected to pass a national security law for Hong Kong on Tuesday that critics say will severely limit opposition politics and freedom of speech in the city.