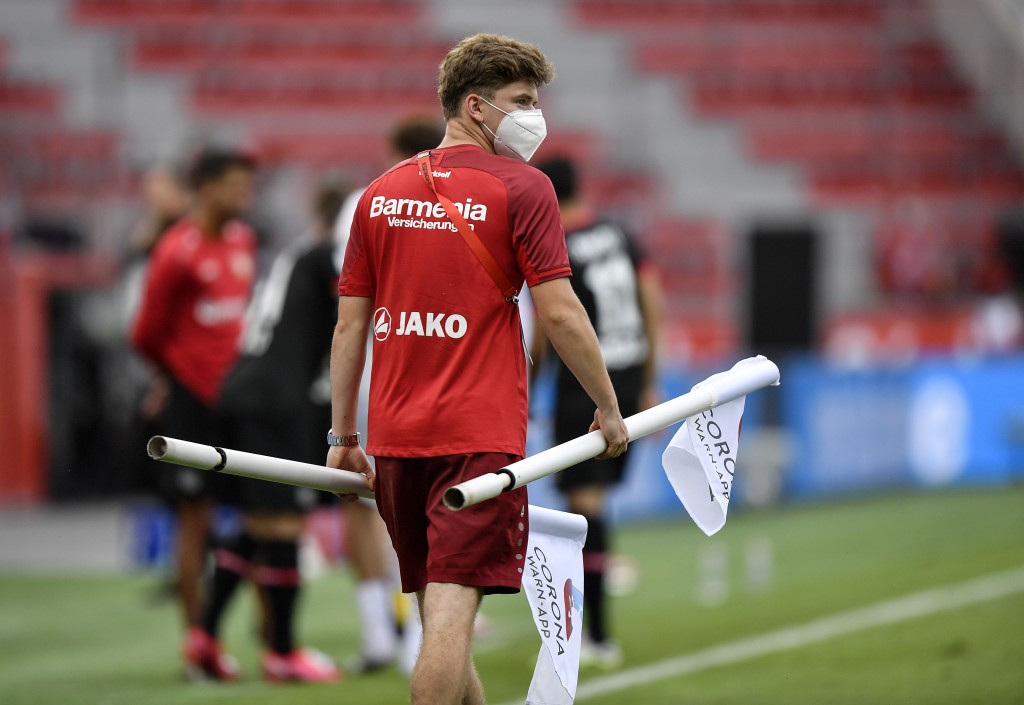 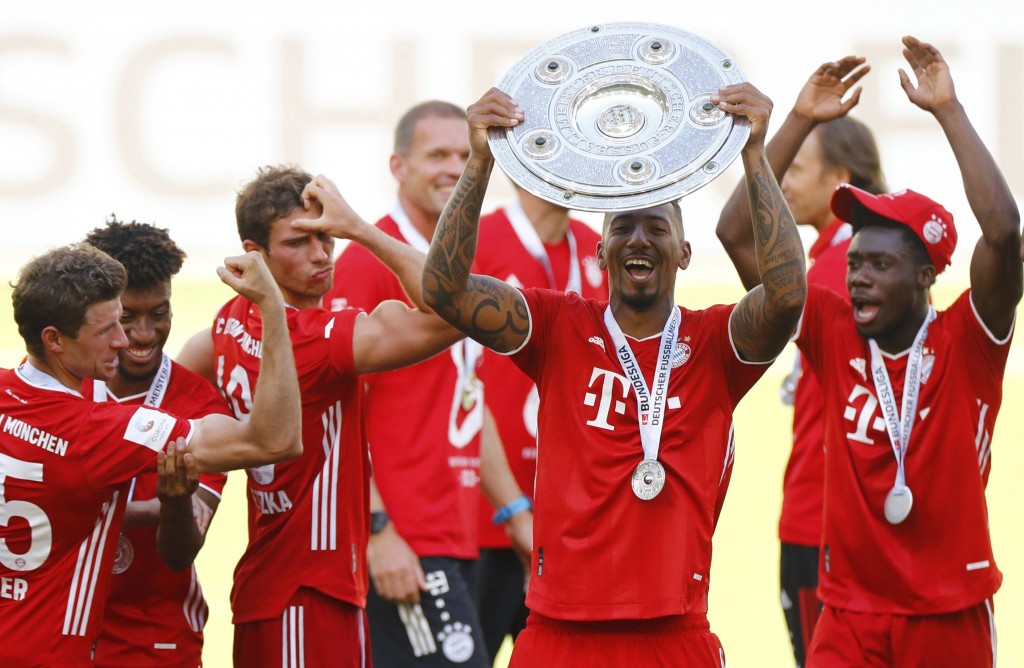 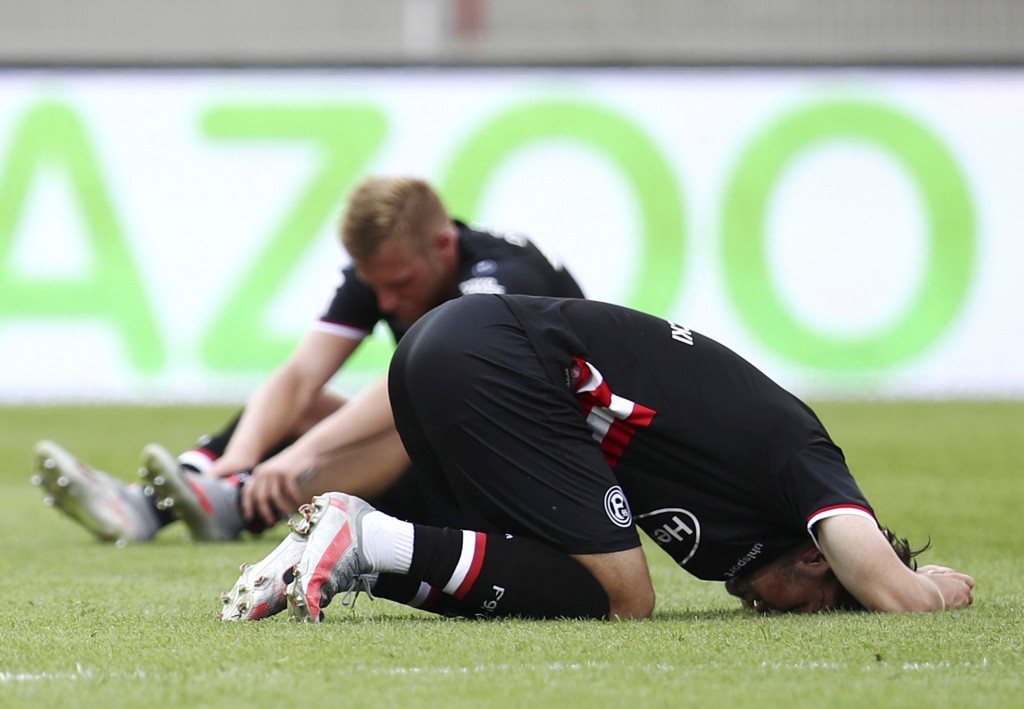 BERLIN (AP) — Germany will have two summer transfer periods this year – the first for just one day.

The German soccer federation said on Monday it was reacting to the special circumstances caused by the coronavirus pandemic by allowing clubs more time to sign players for the coming season.

Player transfers can be registered on July 1 for one day, then another transfer period will run from July 15 to Oct. 5. Usually transfers are possible from July 1 through Aug. 31.

“We have made this adjustment together with the German soccer league and in coordination with FIFA,” federation vice-president Peter Frymuth said.

The first one-day period is intended for players whose transfers have already been agreed with a July 1 starting date, though they will get a permit for only the 2020-21 season. The current season will not have been completed in full due to a two-month suspension caused by the pandemic.

Bayern Munich plays Bayer Leverkusen in the German Cup final on Saturday, and there are still relegation-promotion playoffs and European ties before the season is completed.

The second transfer period will be longer than usual “so the clubs can be flexible and make transfers for as long as possible, also internationally,” the federation said in a statement.

It decided on Oct. 5 as a closing date as players need to be registered for the group stages of next season’s UEFA competitions the following day.