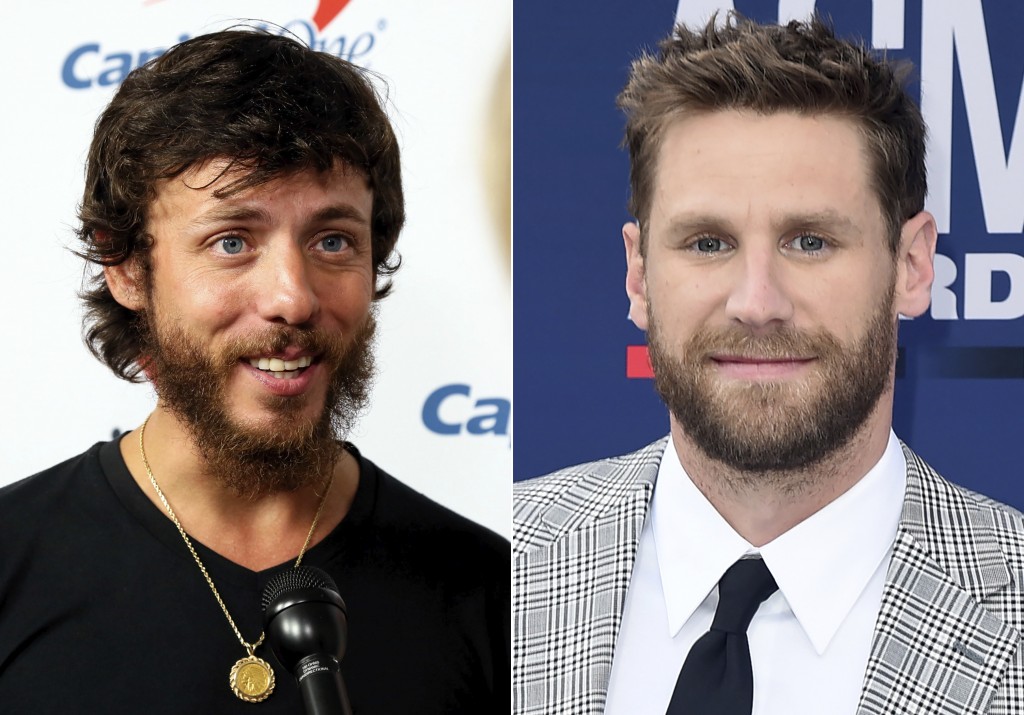 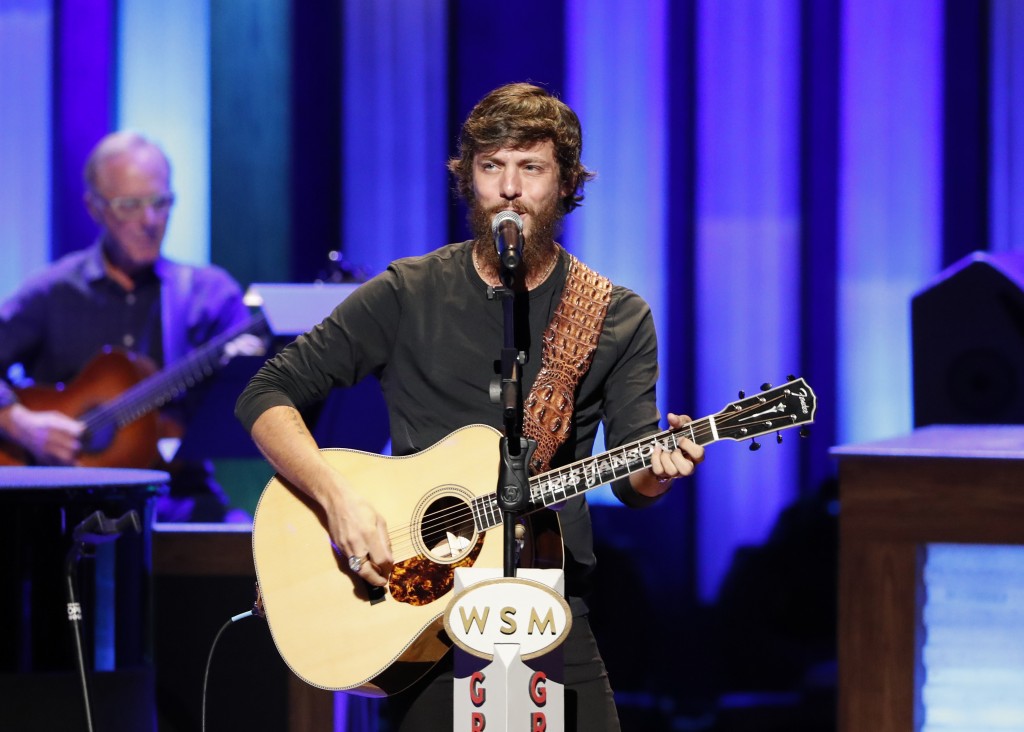 Country singer Chase Rice posted video of his concert in East Tennessee with the words “We Back," on the same week state health officials reported the biggest one-day jump in people testing positive for the coronavirus.

Country star Kelsea Ballerini called Rice “selfish” for risking people's health by playing in front of a large crowd. Americana star Jason Isbell also indirectly piled on, saying some country artists were “so broke” they played concerts over the weekend “regardless of what might happen to their non-isolated, maskless audience!” Country singer Mickey Guyton said video of the crowd at Rice's concert made her sick to her stomach.

A representative for Rice said he declined to comment over the weekend. But the owner of the venue where Rice played said the concert was approved by both city and county officials.

“We are reevaluating the series from the top to bottom following the inaugural show on June 27 -- from implementing further safety measures, to adding stanchions, to converting the space to drive-in style concerts, to postponing shows,” said Brian May, who co-owns the former Brushy Mountain State Penitentiary, where the concert was held.

May said the venue has a normal capacity of 10,000, but only 954 tickets were sold in advance and state guidelines allowed for 50% capacity in an outdoor venue. May also said they asked all guests to wear masks and had signs encouraging social distance.

Country singer Chris Janson also played an outdoor music festival in Filer, Idaho, where the governor decided to keep the state at stage 4 of reopening due to a recent surge in infections.

A statement from the Highway 30 Music Fest said they added more bleachers so fans could spread out and be socially distant, although a recap video on their social media account showed some crowding at the front of stages and hardly any people wearing masks.