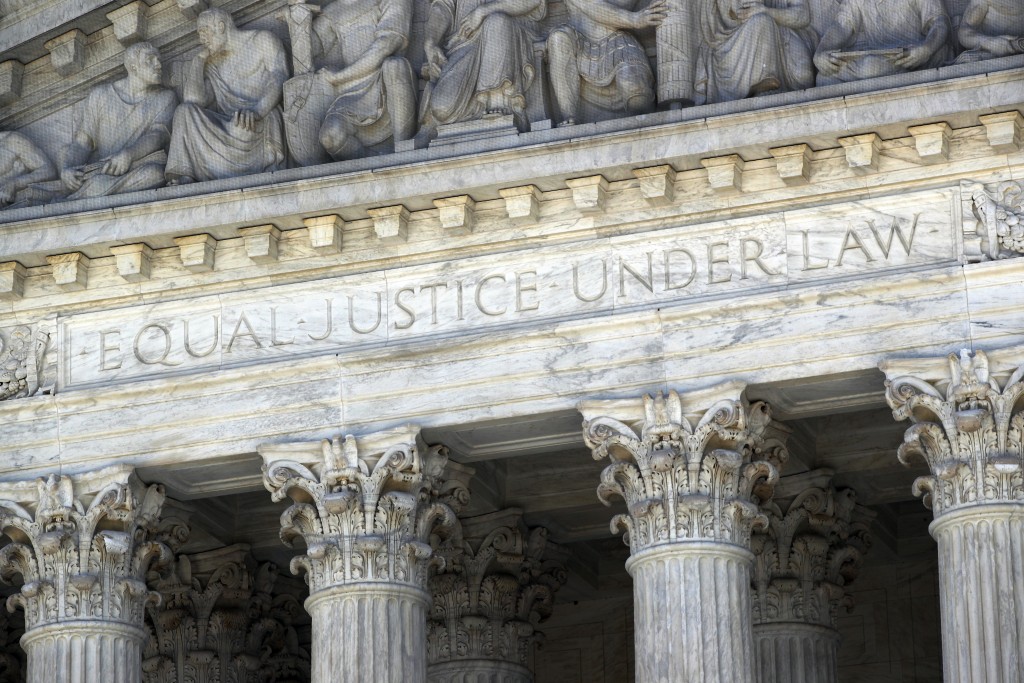 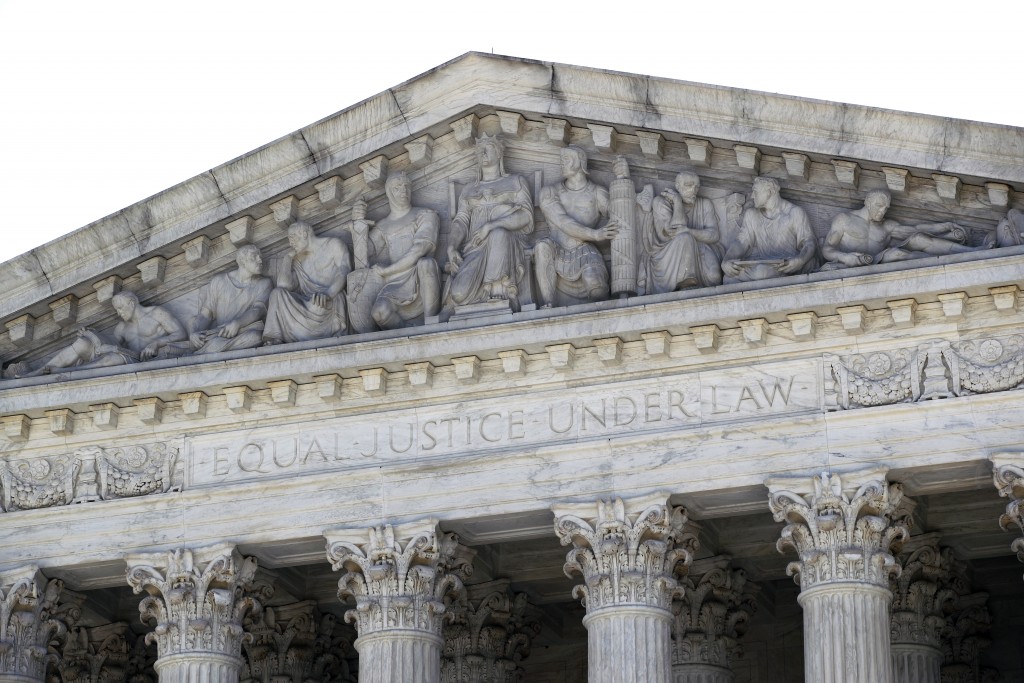 WASHINGTON (AP) — The Supreme Court has upheld a provision of federal law that requires foreign affiliates of U.S.-based health organizations to denounce prostitution as a condition of receiving taxpayer money to fight AIDS around the world.

Justice Elena Kagan sat out the case, presumably because she worked on an earlier version of it when she served in the Justice Department before joining the court.

The case was the second time the justices weighed in on a federal program that has spent nearly $80 billion to combat the spread of HIV/AIDS.

The court ruled in 2013 that the anti-prostitution pledge, contained in a 2003 law, improperly restricts the U.S. groups’ constitutional rights. The new question, when the case was argued by telephone because of the coronavirus in May, was whether the administration can subject the foreign organizations to the pledge.