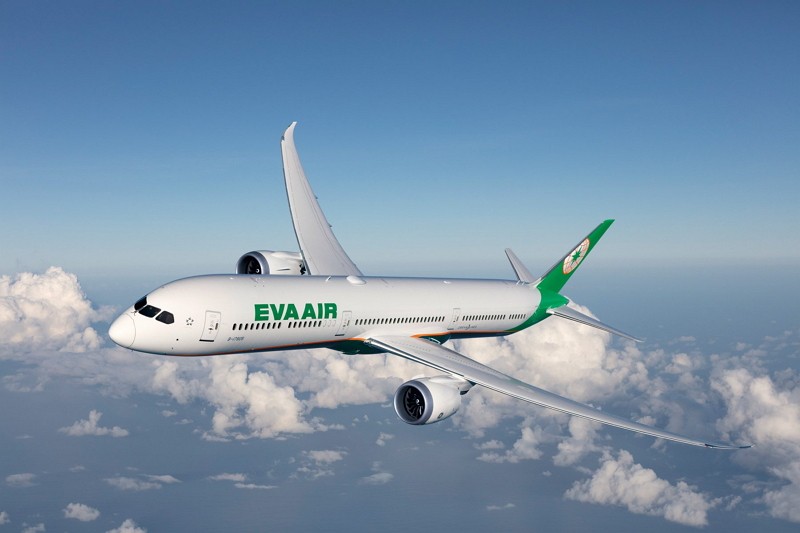 After completing a preliminary review of the application, the CAA has submitted the request to the Ministry of Transportation and Communications (MOTC). The MOTC announced Monday (June 29) that the request would be approved soon, CNA reported.

Palau is one of Taiwan’s diplomatic allies, and as of June 28, it has zero confirmed or suspected cases of COVID-19. The Pacific nation has talked about establishing a travel bubble with Taiwan.

The Central Epidemic Command Center (CECC) said that it will consider Palau when it begins loosening border restrictions as the pandemic eases. Many involved in the country’s travel industry are expecting Taiwanese tourists to visit Palau once restrictions are lifted, which is why EVA Air has applied to resume flights, according to CNA.

The CAA said that according to the air service agreement between Taiwan and Palau, each country is allowed eight flights per week. Previously, Taiwan’s China Airlines obtained the rights for six of those flights, while TransAsia Airways handled the remaining two flights per week, but those two flights were then taken over by EVA Air after TransAsia Airways went out of business in November 2016.