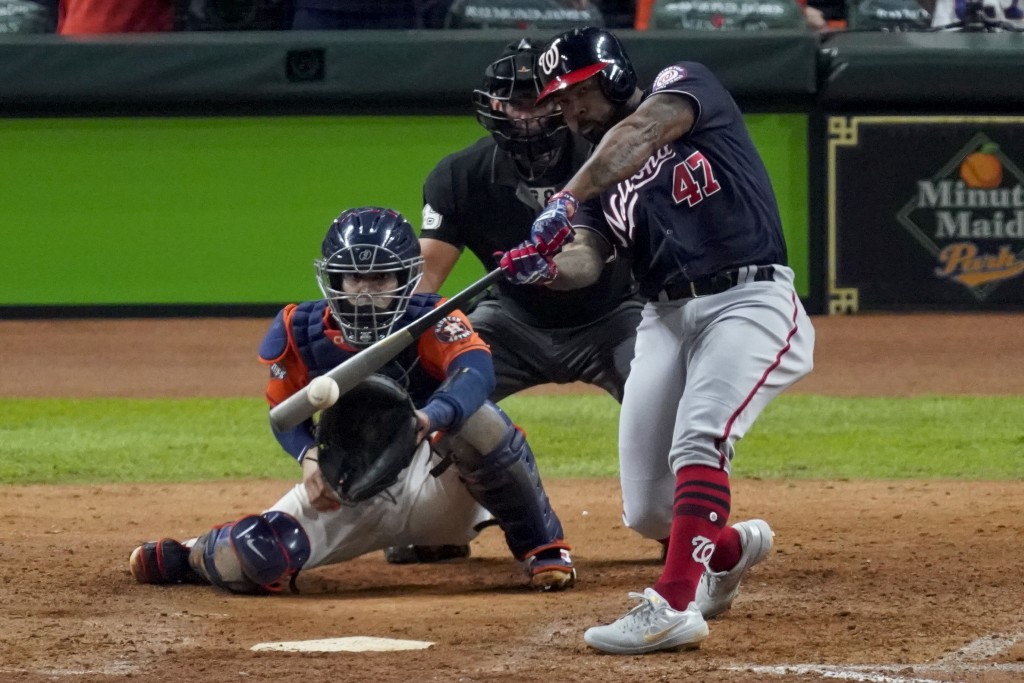 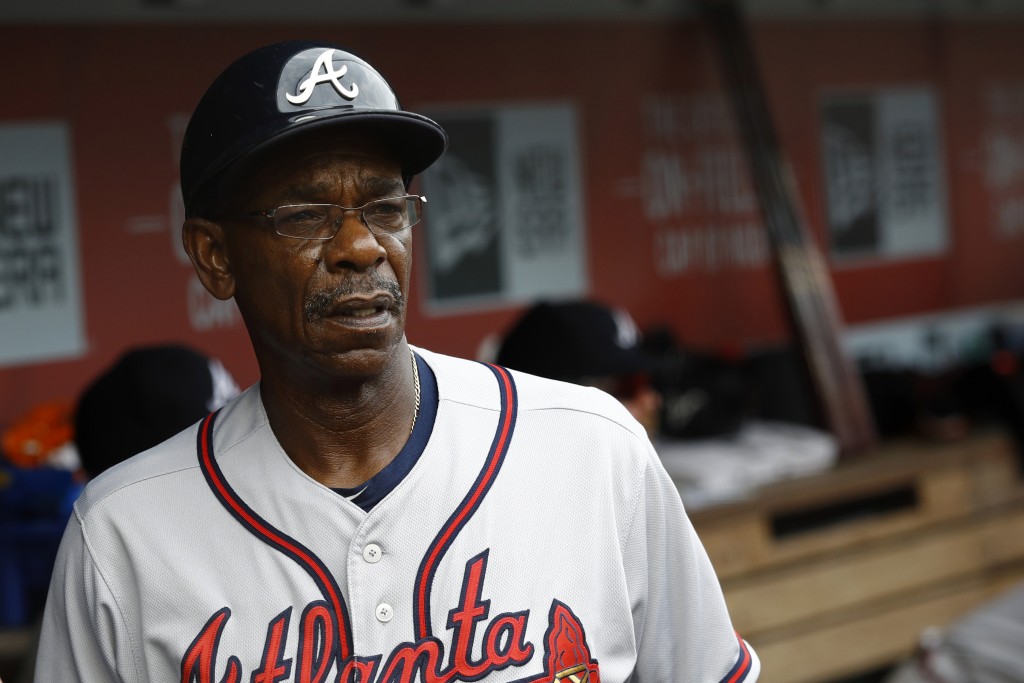 Major League Baseball is set to resume “spring training” this week while moving toward the start of a shortened 60-game season in late July. If not for the coronavirus pandemic, the league would have reached the halfway point of its usual 162-game schedule. Wimbledon would have also been getting started at the All England Club. The Associated Press looks at some of the sporting events that had been scheduled the week of June 29-July 5:

WORLD SERIES REMATCH: The Houston Astros were scheduled to spend July 4 in the nation's capital during a three-game series against the defending World Series champion Washington Nationals. Houston won all three games at Nationals Park last October. But the Nationals won every game at Minute Maid Park, with Howie Kendrick's two-run homer in the seventh inning of Game 7 putting them ahead to stay. The two teams have played each other this year, in spring training games at the complex they share in West Palm Beach, Florida, before MLB shut down all camps in mid-March.

TRIVIA BREAK: When the New York Mets and Atlanta Braves played their marathon July 4 game in 1985, the one that ended with a postgame fireworks display at 4 a.m. on July 5, how many innings and how many rain delays were there? (Answer at bottom).

WASH IN TEXAS: Ron Washington is the winningest manager for the Rangers, and led them to their only two World Series appearances in 2010 and 2011. Washington, Atlanta's third base coach since 2017, would have been back in Texas for a three-game interleague series, though in a different ballpark than the one where he managed. Washington was near the end of his eighth season with Texas in 2014 when he stepped down for personal reasons.

TENNIS: Wimbledon was scheduled to start Monday, but it was canceled for the first time since 1945 during World War II. Novak Djokovic and Simona Halep would have been the defending champions at the All England Club, while Roger Federer — who owns a men’s-record eight championships on Wimbledon’s grass courts and has appeared in the tournament 21 consecutive times — is sidelined until 2021 because of arthroscopic surgery on his right knee. The tennis tours are scheduled to resume in August.

TOUR DE FRANCE: The three-week cycling race would have just been getting started. There are nine consecutive days of racing to open the Tour de France, and that would have gone through this week before the first of only two rest days during the race usually run in July. The 21-stage race will now start Aug. 29 and finish Sept. 20.

TRIVIA ANSWER: The Mets won 16-13 after scoring five runs in the top of the 19th inning. The game took more than six hours to play, not including the two rain delays.