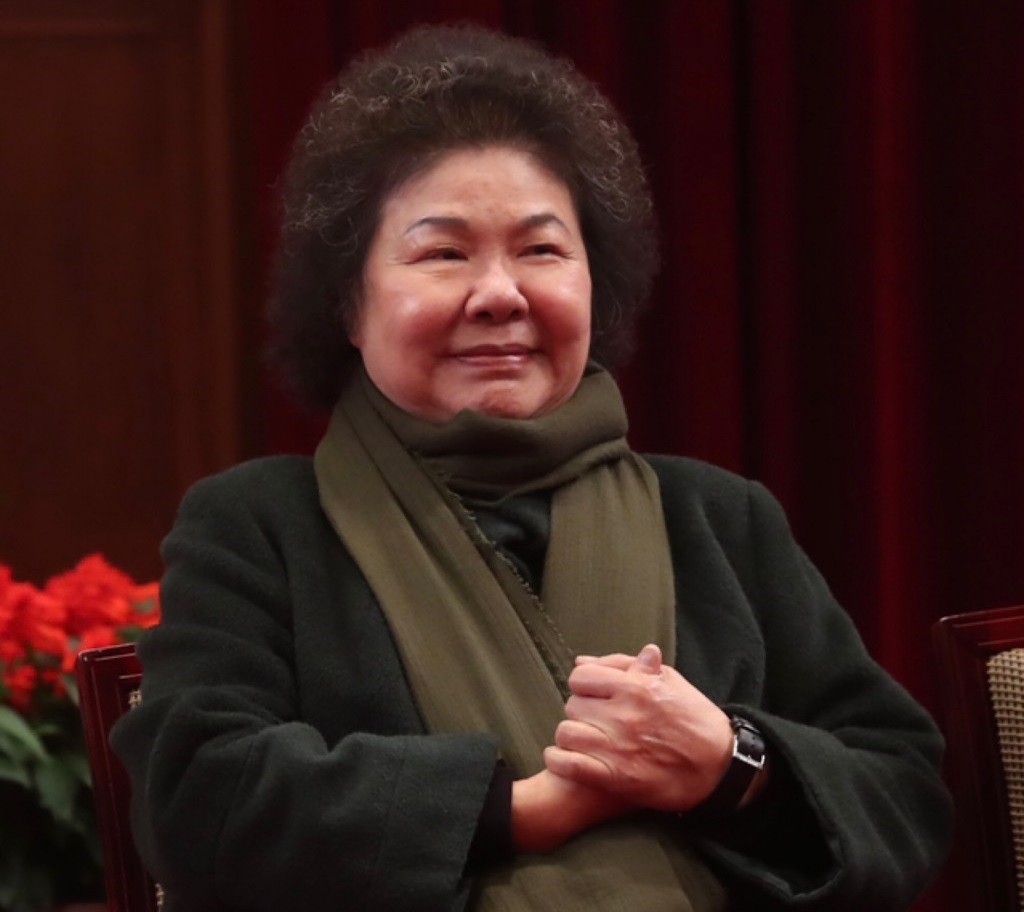 TAIPEI (Taiwan News) — Taiwan's Presidential Office issued a statement condemning the Kuomintang's (KMT) occupation of the Legislative Yuan as "taking Taiwan's democracy hostage" and "creating political confrontation," while the opposition party continued to slam Chen Chu's (陳菊) appointment as the new head of the Control Yuan over mismanagement in her previous posts.

Some 20 KMT lawmakers' one-day occupation of the chamber ended Monday (June 29) at noon after members of the ruling Democratic Progressive Party (DPP) yanked the occupants out of the assembly room. The short-lived chaotic scene did not relieve the headwinds facing Chen Chu.

KMT Deputy Secretary-General Hsieh Lung-jie (謝龍介) argued that the party disagrees with the appointment due to Chen's leadership when she was in charge of the country's labor ministry and the Kaohsiung City Government. Chen, a pioneer of the country's democracy movement , was at that time quoted as saying that she "was unable to resist the pressure from the top" when Thai workers rioted in 2005, including 300 who were employed in Kaohsiung building a mass-transit railway, in protest of what they saw as inhumane treatment, setting fire to vehicles, a dormitory, and several other facilities.

There were several scandals reported during Chen's term as mayor of Kaohsiung, and her team was reprimanded multiple times by the Control Yuan for mismanagement, according to Hsieh. "It is unacceptable," he said, adding "How is Chen going to handle the censure of her previous team members in the Kaohsiung City Government?"

Kaohsiung City Councilor Huang Shao-ting (黄紹庭) said that the candidate should come with no record of investigation or impeachment by the country's highest government watchdog body. He took as positive examples two previous chiefs, Chang Po-ya (張博雅) and Wang Chien-shien (王建瑄), who were both appointed by the KMT.

Huang expressed worry at how Chen, given the conflict of interest, would pursue the investigation and impeachment cases raised when she was acting as Kaohsiung mayor from 2006 to 2018 and presidential secretary-general from 2018 to May 2020.

Hsieh urged the ruling DPP to honor its promise to carry out constitutional reform by abolishing the Control Yuan and the Examination Yuan. He also pointed out that personnel appointments should be done through consensus-seeking discussions between the ruling and opposition parties.

The Tsai administration has recently come under fire for naming controversial figures to top positions. Former Taitung County Magistrate Justin Huang (黄健庭). Huang, who was exonerated for accepting bribes from pharmaceutical companies during his stint as a legislator but convicted for violations of the Accounting Act, was about to be appointed as the body's Vice President, but he turned down the appointment following a wave of criticism.

Former President Ma Ying-jeou (馬英九) on Monday also urged Chen not to accept the appointment so as to to mend her reputation. 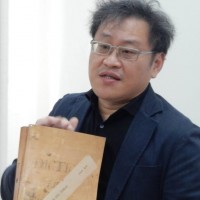