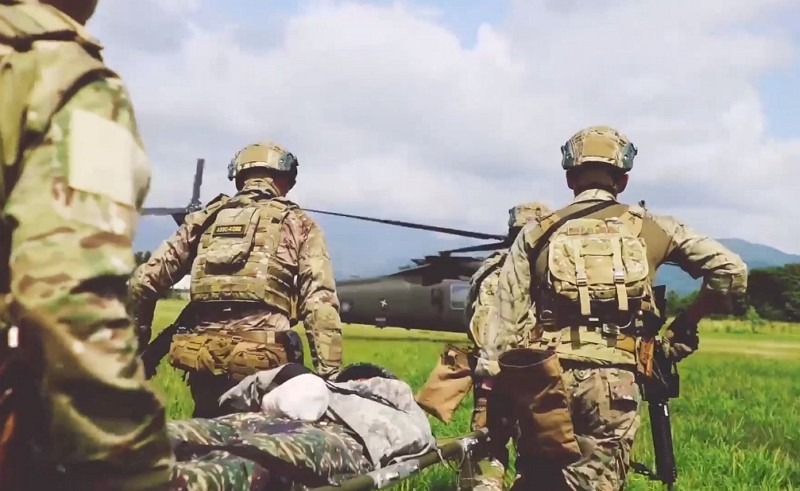 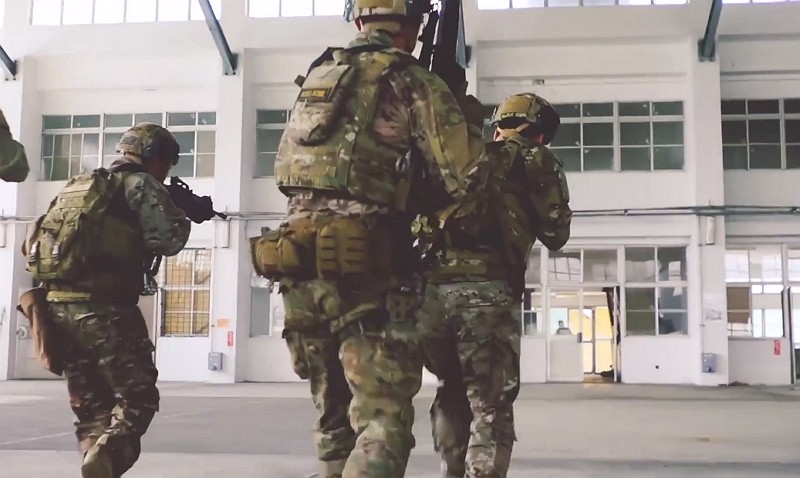 TAIPEI (Taiwan News) — A promotional video featuring joint U.S.-Taiwan military training has surfaced on social media—the first of such footage to be seen, as these kinds of operations are usually deemed confidential.

Posted by the U.S. Army 1st Special Forces Group on Facebook, the 44-second long video titled “Excellence” shows soldiers from the two countries’ special forces training together in various scenarios including an assault of a fortified position and an evacuation by a Black Hawk helicopter.

The mission is part of the annual joint training sessions between the two militaries codenamed “Balance Tamper.” An Operational Detachment Alpha (ODA) team from the U.S. Army Special Forces was dispatched to Taiwan for this purpose, wrote UDN.

The release of the footage, which features Taiwanese military elements including certain insignia, is rare and runs contrary to past practices. The move can be seen as an answer to U.S. Congress' calls for more military exchanges with Taiwan, said Chieh Chung (揭仲), a research fellow at the Association of Strategic Foresight.

This video, along with the U.S. Navy’s posting of images last month publicizing its warships transiting the Taiwan Strait, indicates Washington's intention of sending a warning to Beijing not to make any miscalculations, reckoned Su Tzu-yun (蘇紫雲), a senior analyst at the Institute for National Defense and Security Research.

The Ministry of National Defense (MND) refrained from commenting on the matter, saying only that it was part of ordinary military exchanges between the two sides and that it respected the U.S. Army’s decision to publish relevant training footage, reported CNA. 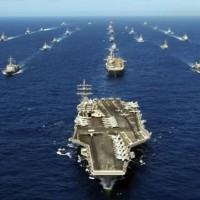 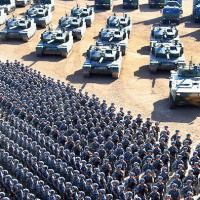