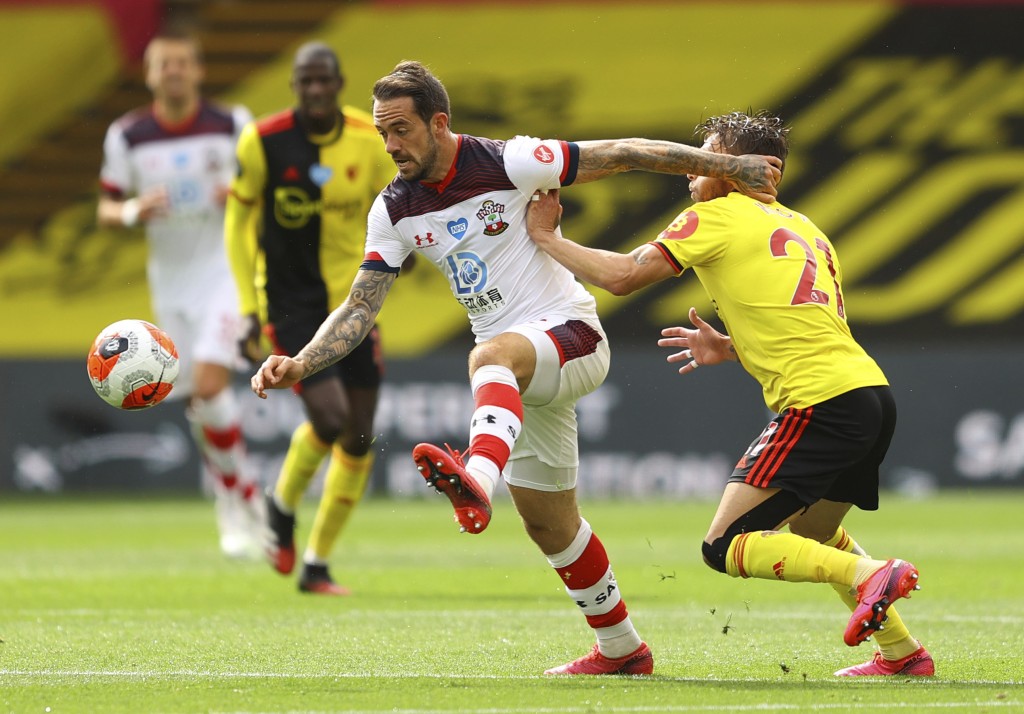 Watford players Andre Gray, Nathaniel Chalobah and Domingos Quina were left out of the squad for the team's Premier League game against Southampton on Sunday.

A post on the club’s Twitter account said all three players were omitted by manager Nigel Pearson “to ensure the health and safety of all players, staff and officials at today’s game”.

A newspaper report claimed striker Gray had hosted a party at his house for around 20 people on Friday.