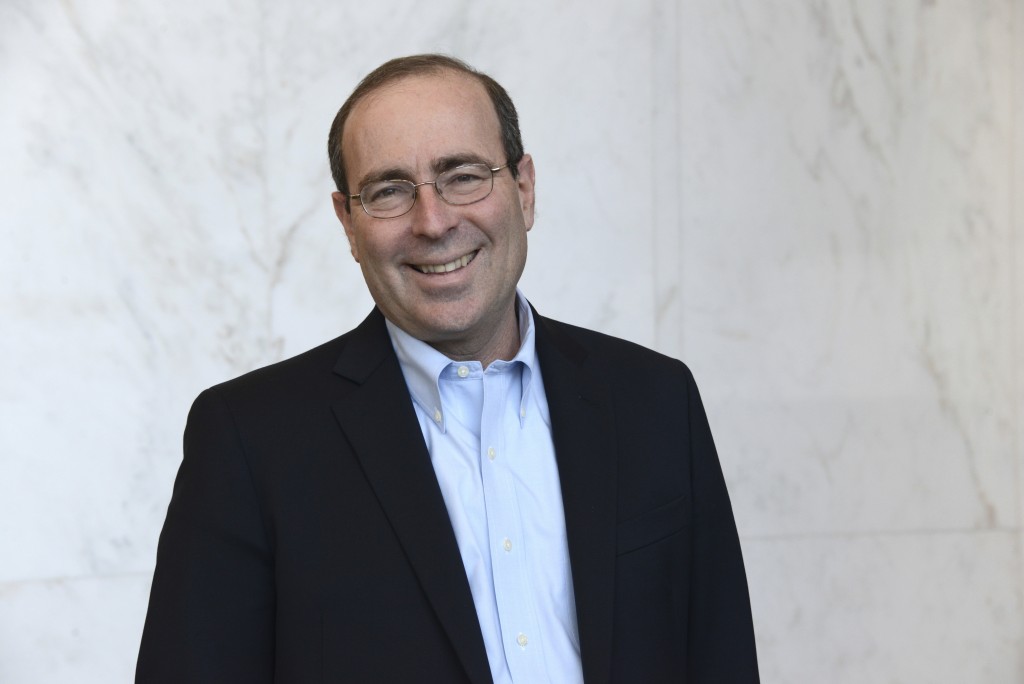 WASHINGTON (AP) — As president of the Federal Reserve Bank of Richmond since 2018, Tom Barkin is a member of the Fed's powerful committee that sets interest rates. The committee has been engaged this year in an extraordinary drive to support the economy and the financial system through ultra-low rates and new lending programs designed to keep credit markets running smoothly and encourage companies and households to borrow and spend.

Barkin takes part in the rate-setting committee’s discussions, though under the Fed’s rotation system, he is not a voting member of the committee this year.

The Associated Press spoke recently with Barkin about the unusual uncertainty surrounding the economic outlook, how the coronavirus may be affecting financial inequality and the economy's ongoing need for rescue aid.

A: The biggest risk is on the health side. Will we have a vaccine or a treatment or will we have a set of infections that causes consumers to withdraw from the economy again? As I’ve talked to my contacts in the district, (among) firms, you see such a wide range of uncertainty that it does lead to a level of caution on things like hiring, on things like investing, on things like spending. And so I do think, similarly on the consumer side, how are you going to engage in commerce if you don’t know if you’re going to be putting your family at risk?

Q: Will inequalities in income or wealth slow the recovery?

A: One of the tragic things about this virus is it’s gone very hard after low-end service-level personal contact jobs. And this question of how many of those jobs will recover if restaurants reopen with only 50 or 60 or 70 percent capacity — you’re going to lose restaurant jobs. If amusement parks and entertainment venues are not able to come back at the same scale or density, you’re going to lose those sorts of lower-pay service-level jobs. And so I do think there is a real risk there — that the normal we get back to will be less robust than the one we just left.

Q: Does the economy need more stimulus from the government or can it recover on its own?

A: One of my concerns as I look at the economy over the next six months, 12 months, 18 months, is whether we will have enough support from (from Congress) to get us back to where we were. That support could be things like deployment of broadband to enhance online learning. It could be things like making Pell Grants available for (job training) programs. My understanding of 2010, 2011, 2012 is that state and local governments had to cut back. And of course, you had the federal government eventually also cutting back. And it would’ve been helpful to have those entities continuing to spend into the recovery. And we’ll need that here as well.

Edited for clarity and length.