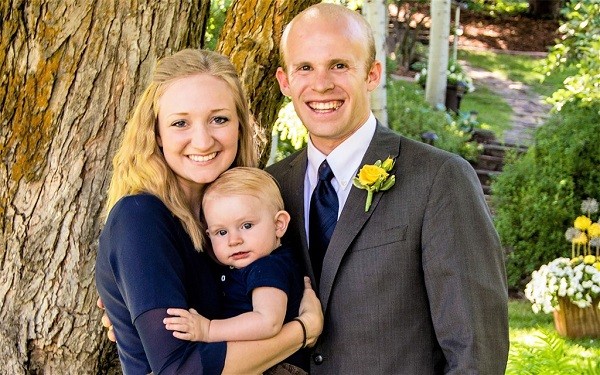 An American who recently received Taiwan's employment gold card -- a combination of work and residency permits -- described the application process as smooth and easy, the National Immigration Agency said Sunday.

Michael Bowcutt, Taiwan office manager of Utah-based software and factory automation service provider, Romaric, decided to move his family to Taiwan after developing work contacts between the two countries, the agency said in a press statement.

Taiwan's leading position in Asia's semiconductor industry, an area in which Romaric's business is involved, and the convenient and nice living environment were the reasons behind his decision to move, according to the agency.

After applying through the "Foreign professionals online application platform" website in the United States, Bowcutt brought his wife and two children to Taiwan to make preparation to settle into their new life, including finding a place to live, the agency said.

With the agency's assistance, Bowcutt was granted an employment gold card, which comprises a work permit, resident visa, Alien Resident Certificate and re-entry permit, and his family granted residency in Taiwan.

The family also welcomed a third child in Taiwan.

The ease with which it was possible to apply for National Health Insurance and settle in was a pleasant surprise to Bowcutt, according to the agency.

The areas covered under the Act for the Recruitment and Employment of Foreign Professional Talent that took effect on Feb. 8, 2018 are science & technology, the economy, education, culture, the arts, sports and other fields designated by the central government.

According to an earlier statement released by the National Development Council, Taiwan had issued 781 gold cards as of the end of May.