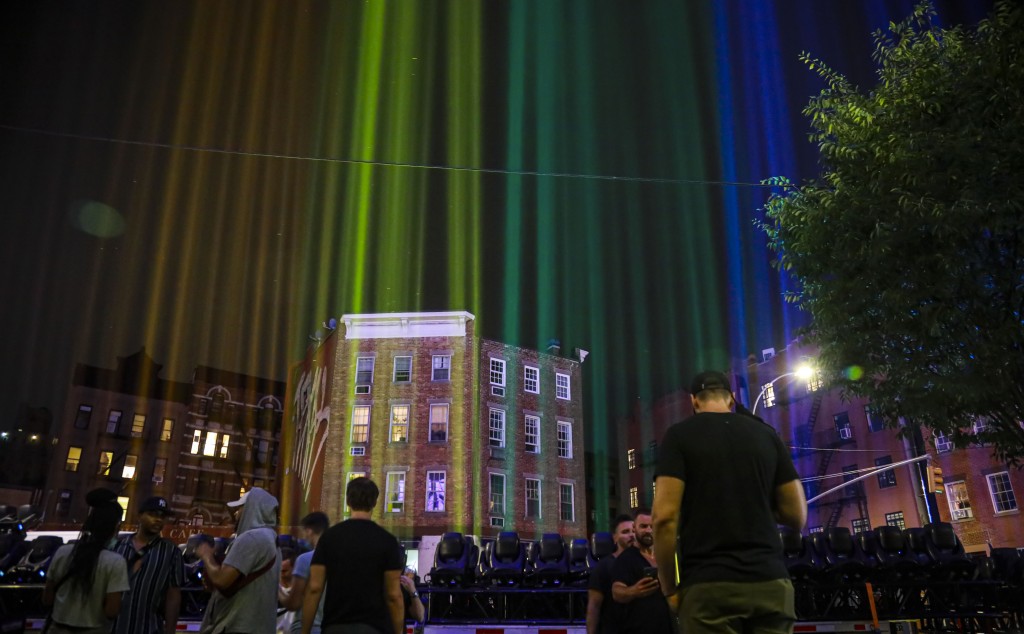 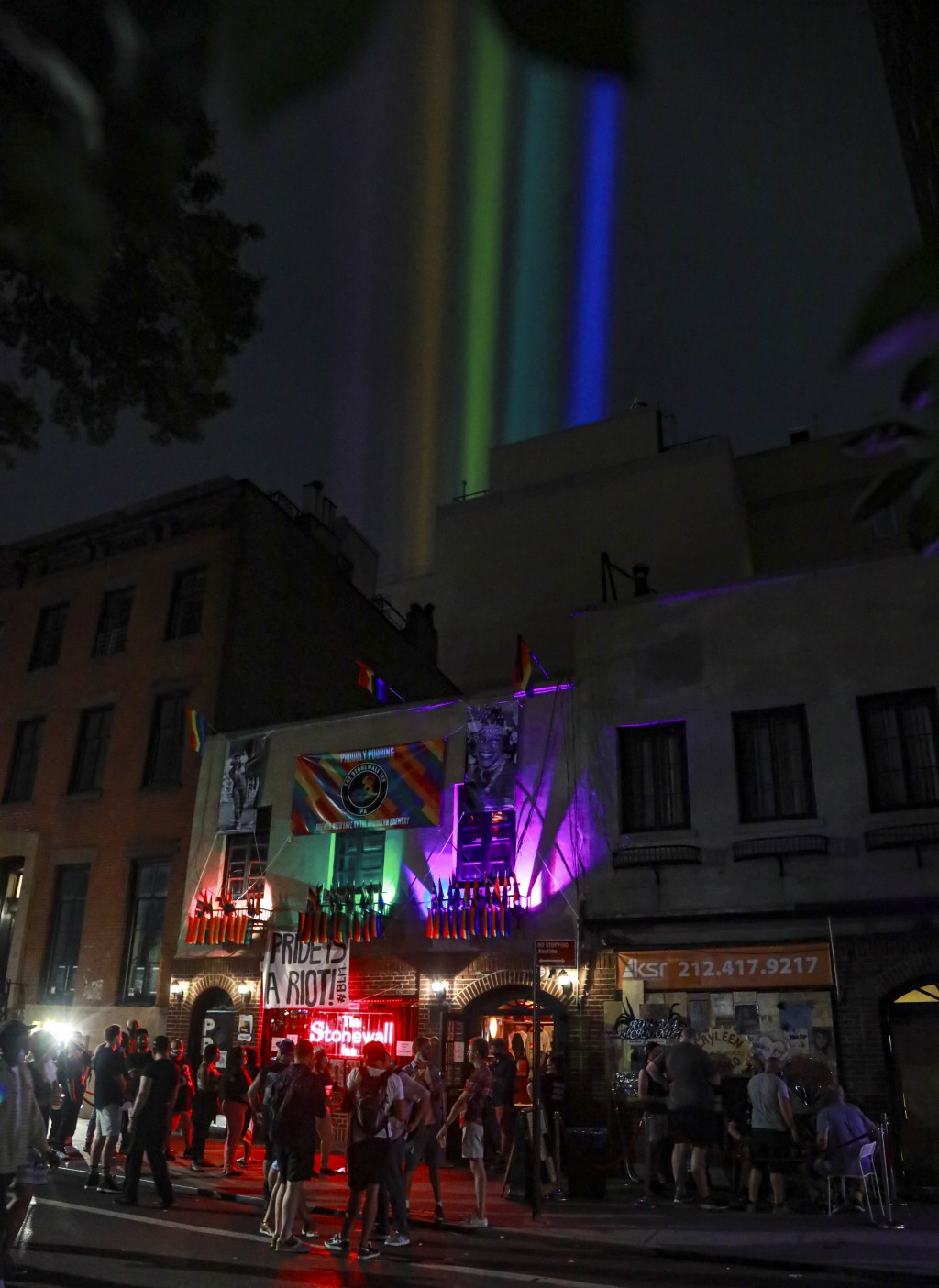 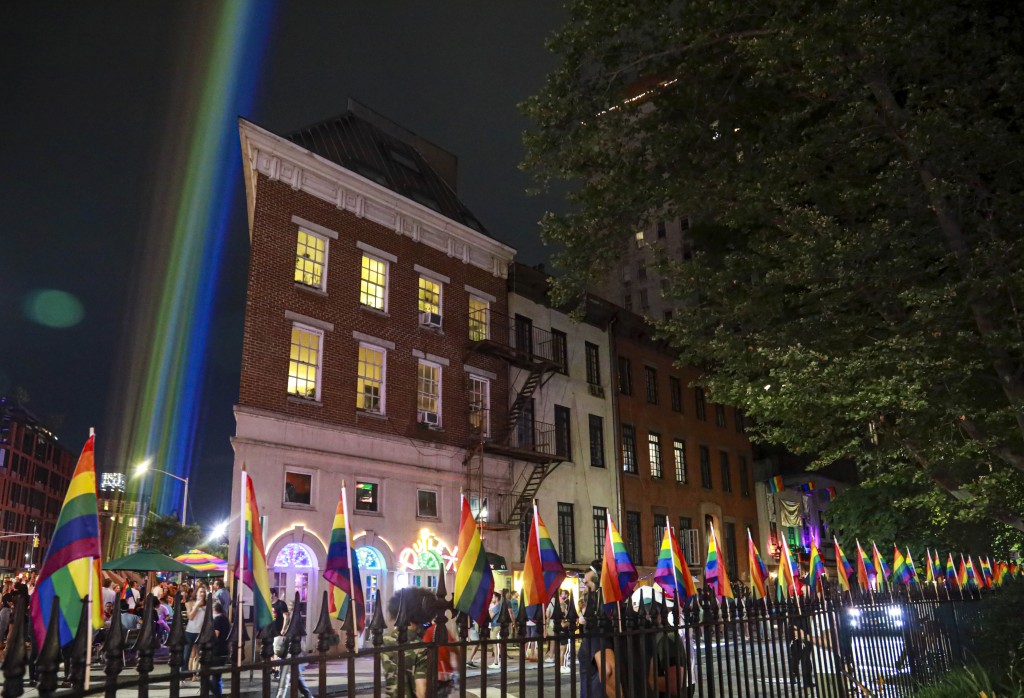 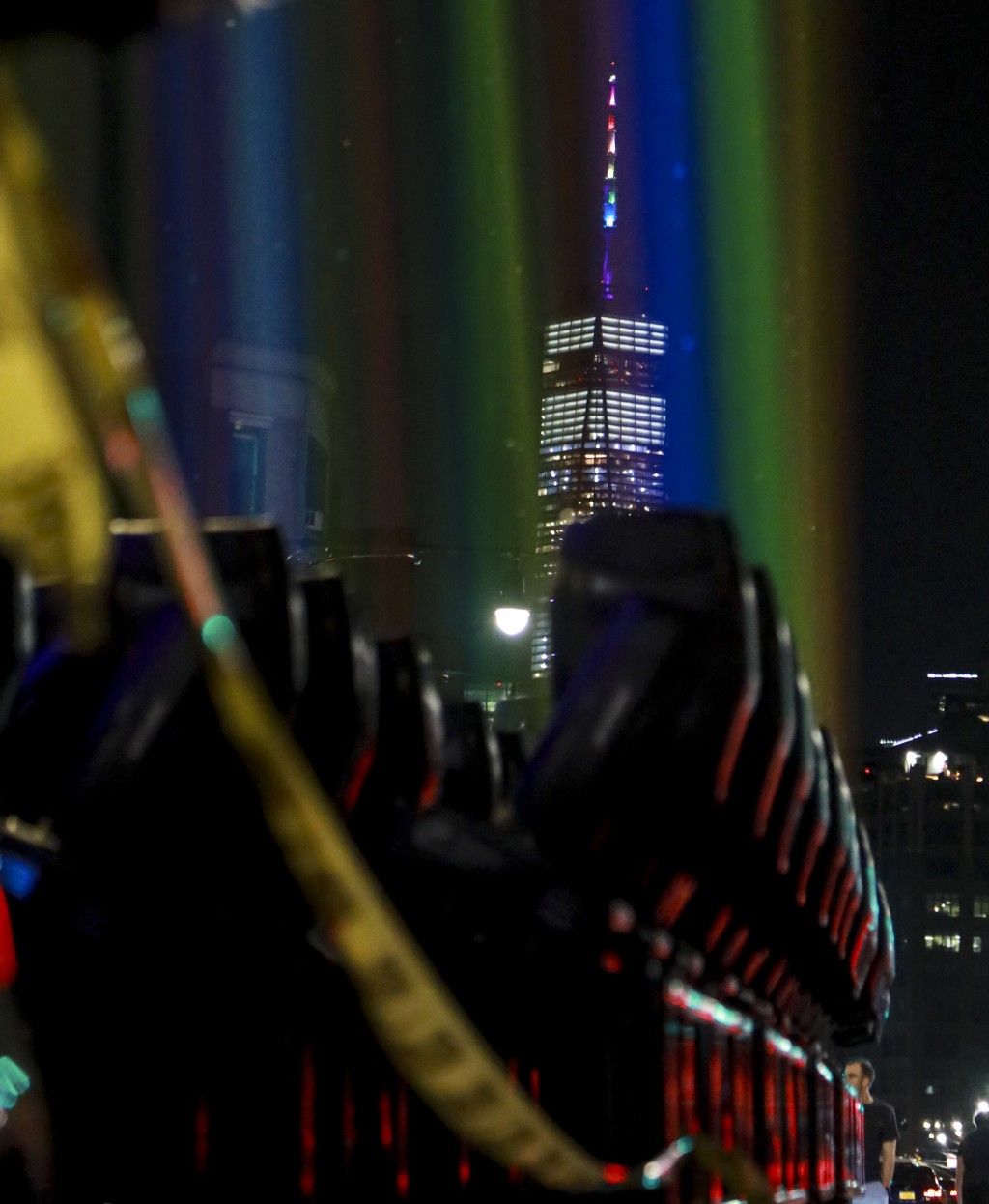 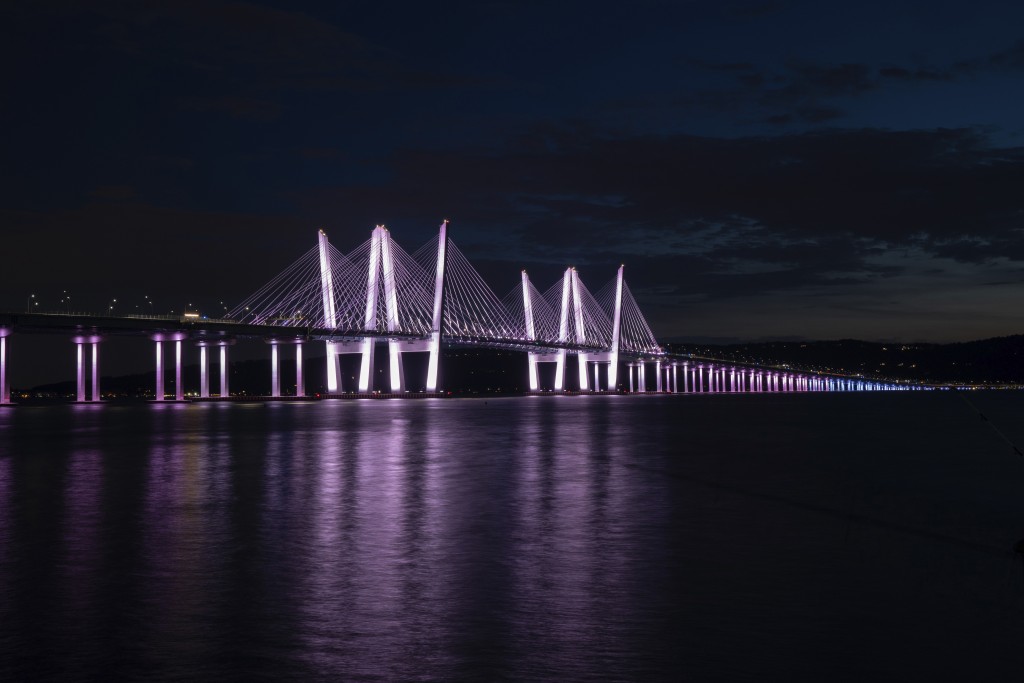 NEW YORK (AP) — There will be protest, and rainbow flags and performances — it is LGBTQ Pride, after all.

But what is normally an outpouring on the streets of New York City is going to look a little different this year, thanks to social distancing rules required by the coronavirus.

With the city's massive Pride parade canceled, the performances Sunday will be virtual, the flags will be flying in emptier than normal spaces, and the protesters will be masked.

The disruption caused by the virus would be an aggravation in any year, but particularly in this one, the 50th anniversary of the first Pride march in New York City.

That June 28, 1970, event itself was a marker of the Stonewall uprisings of the year before in New York City's West Village that helped propel a global LGBTQ movement.

Initially called the Christopher Street Liberation Day March, it looked much like the protests that have streamed through the streets of New York City daily in recent weeks over racial injustice. Marchers trooped to Central Park, chanting “Gay power!” and “Gay and proud!”

Organizers of this year's event in New York City are determined to showcase some of that spirit, with a TV broadcast honoring the front line workers who have been so necessary in the fight against the virus as well as people and institutions of the LGBTQ community.

The show is scheduled to have performers including Janelle Monáe, Deborah Cox, and Billy Porter, and appearances from a number of other celebrities.

It's not the only event. At least one will be in person, billed as the Queer Liberation March for Black Lives and Against Police Brutality, and marching from lower Manhattan to Washington Square Park.

The organizers are activists who held a protest march last year as an alternative to the main Pride parade, saying it had become too corporate.

Other celebrations of the day will be visual. At Rockefeller Center, more than 100 rainbow flags have been placed around the center rink, and the plaza was being lit up in rainbow colors.

In the West Village, a rainbow light art installation next to the Stonewall Inn will illuminate the sky in tribute to the uprising and the original march, as well as those who have marched and fought through the years.

Gatherings of large groups of people are still barred in New York City as part of an effort to control the spread of the coronavirus. Other parades cancelled this spring included the St. Patrick's Day parade and Puerto Rican Day parade.

Still, people have gathered by the thousands since the late-May death of George Floyd at the hands of police in Minnesota.

One of the largest demonstrations was a June 14 demonstration in Brooklyn, where thousands gathered for a Black Trans Lives Matter protest.