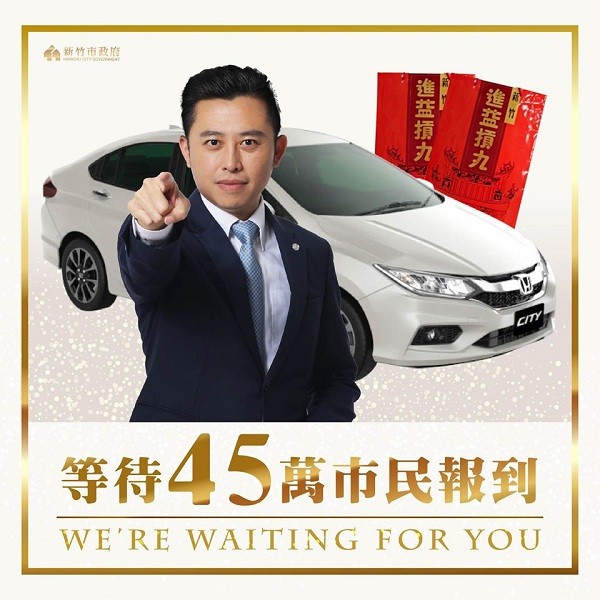 TAIPEI (Taiwan News) — All expecting mothers in Hsinchu City ought to wish they give birth to the city's 450,000th resident, as the city government has announced some generous gifts for the lucky baby.

According to statistics from the city's household registry office, the city's population is on the verge of crossing the 450,000 mark. Hsinchu has the fifth-highest birth rate in the country, per CNA.

Hsinchu Mayor Lin Chih-chien (林智堅) said in a Facebook post on June 23 that the stable growth of a city's population underscores its competitiveness. In order to welcome the forthcoming 450,000th resident, Lin said that the city government has worked with a local car dealership to give the baby a new set of wheels.

Ye Cong-min (葉聰敏), the president of the dealership, said that a great number of young families have been attracted to Hsinchu and will be in need of an automobile after having a child. Yeh hopes that the donation will be of great help to some young couple.

In addition to the car, a well-known restaurant in the city has offered to feed the baby free meatballs, the city's most famous delicacy, until he or she reaches the age of 45. 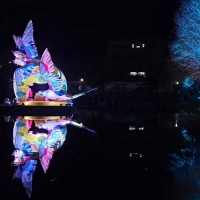 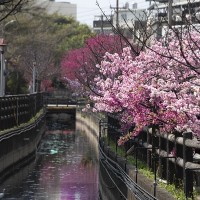 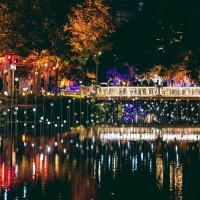 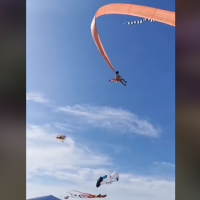