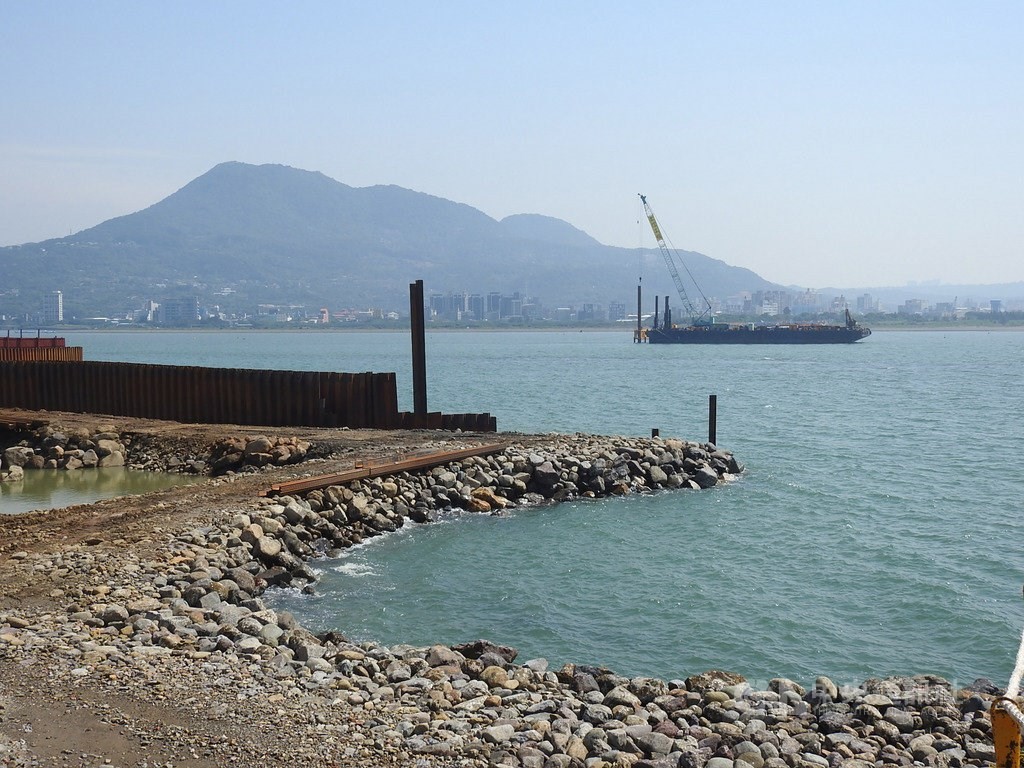 A Vietnamese migrant worker was stabbed to death in New Taipei on Saturday evening after a revenge attack over a prior alcohol-fueled altercation with a group of men, the authorities said.

The victim, whose name was not yet released, was pronounced dead after being sent to MacKay Memorial Hospital's Tamsui branch by emergency services, New Taipei's Fire Department said.

The man died after suffering heavy loss of blood from the stab wound on his right chest, the department said.

The fire department dispatched first responders when they received a report at 7:33 p.m. of the victim needing immediate medical attention near the intersection of Guanhai Boulevard and Zhongwu Street in the city's Bai District.

Police sealed off the crime scene and tried to track down the suspects by interviewing witnesses and looking at surveillance camera footage.

They found that at least one of the suspects fled by motorcycle, police said.

After five hours of investigations, two of the suspects, who were also Vietnamese, were taken into custody, the police said, adding that the murder weapon has been found.

Initial investigations showed that the victim was previously involved in an alcohol-led physical altercation with one of the suspects, which led to the victim being attacked, the police said.