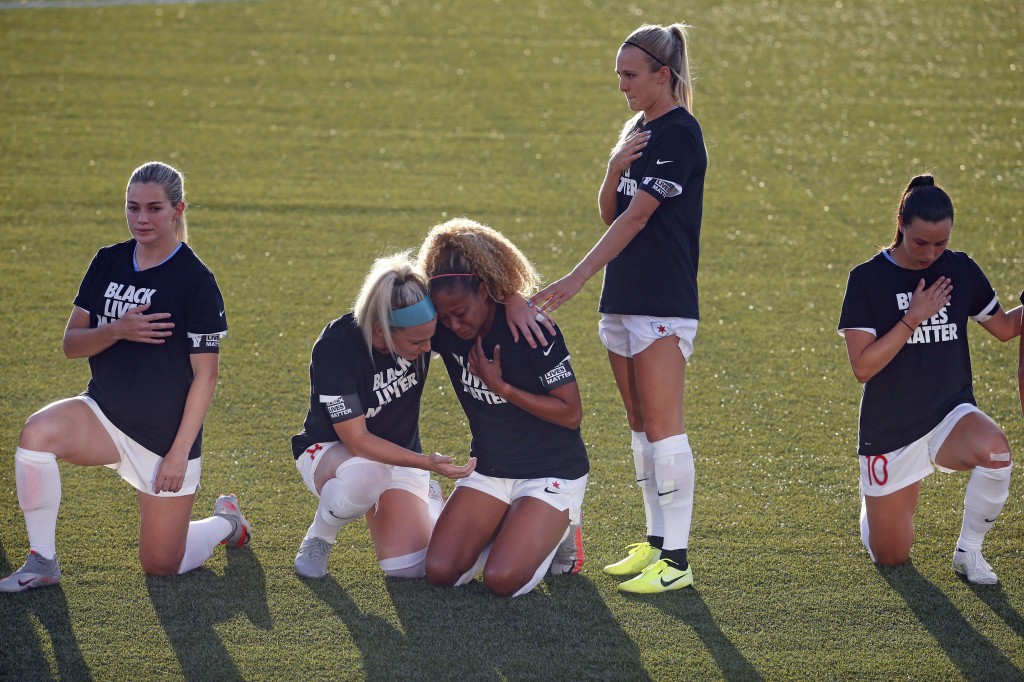 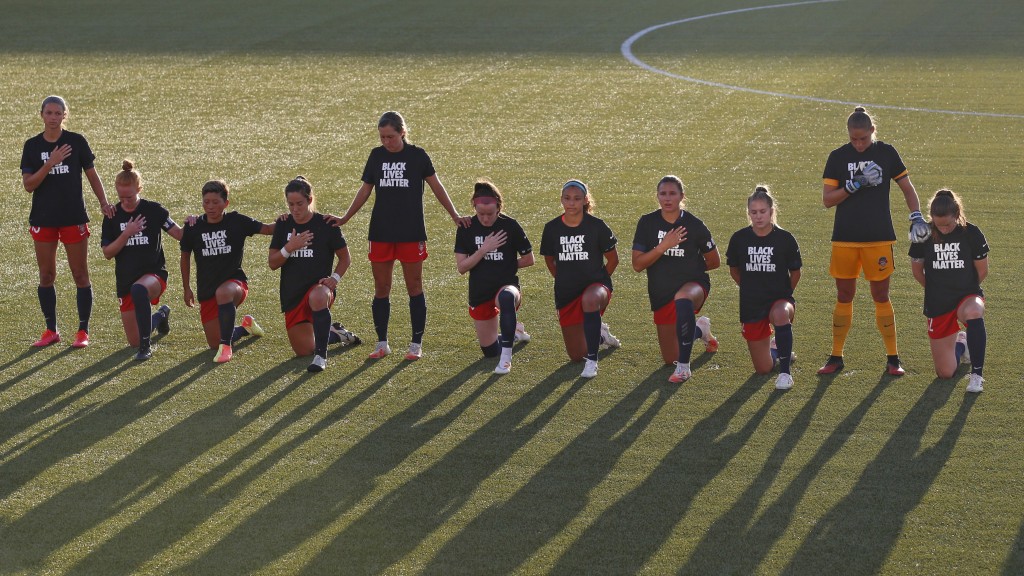 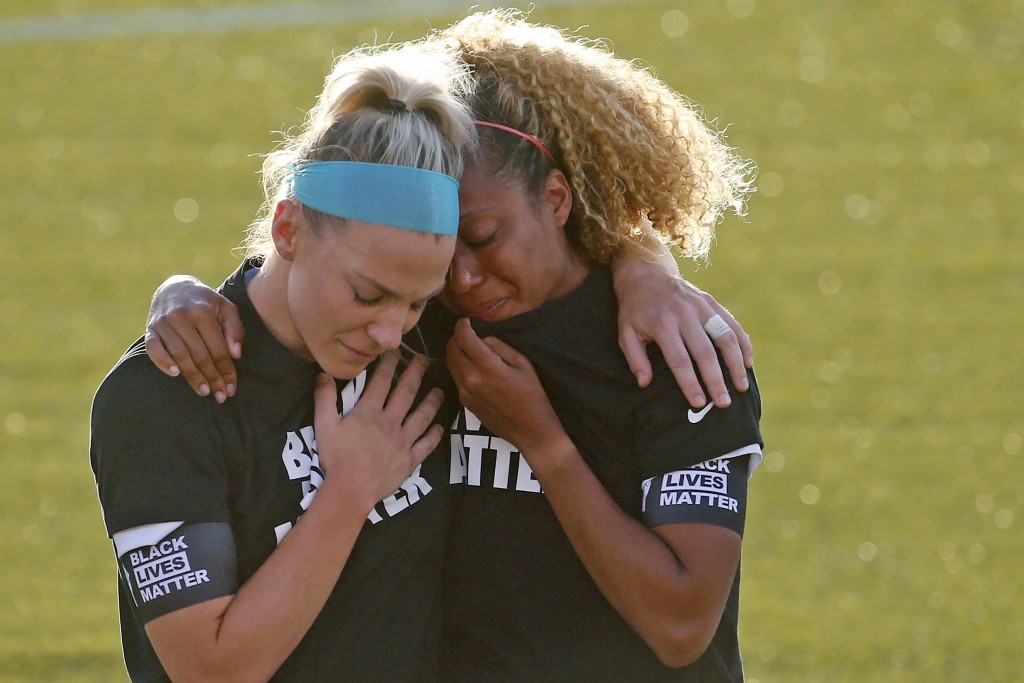 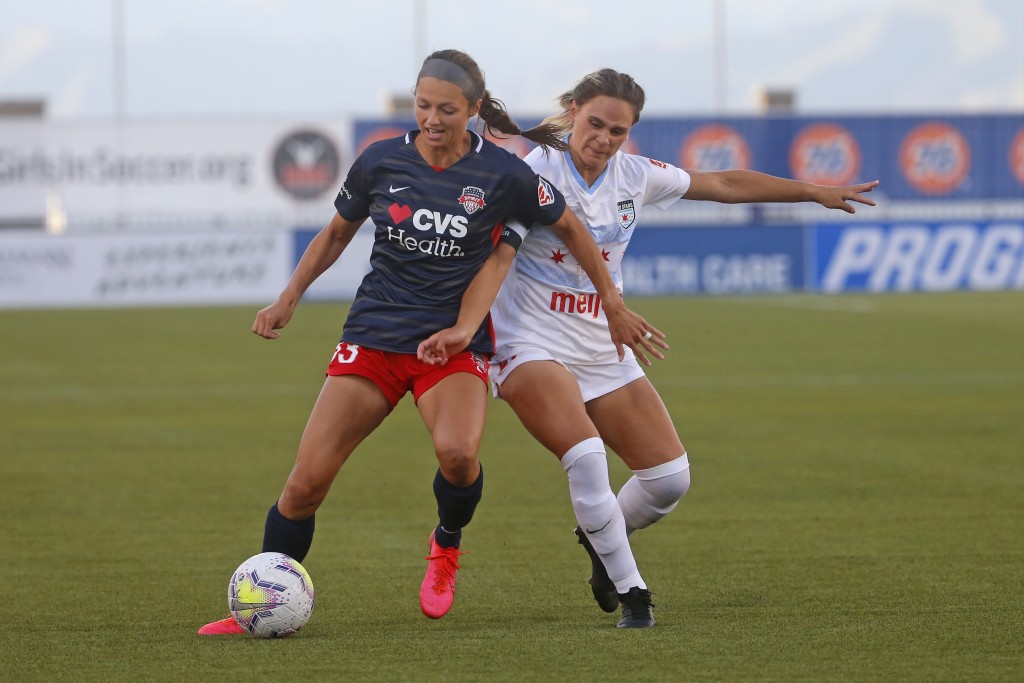 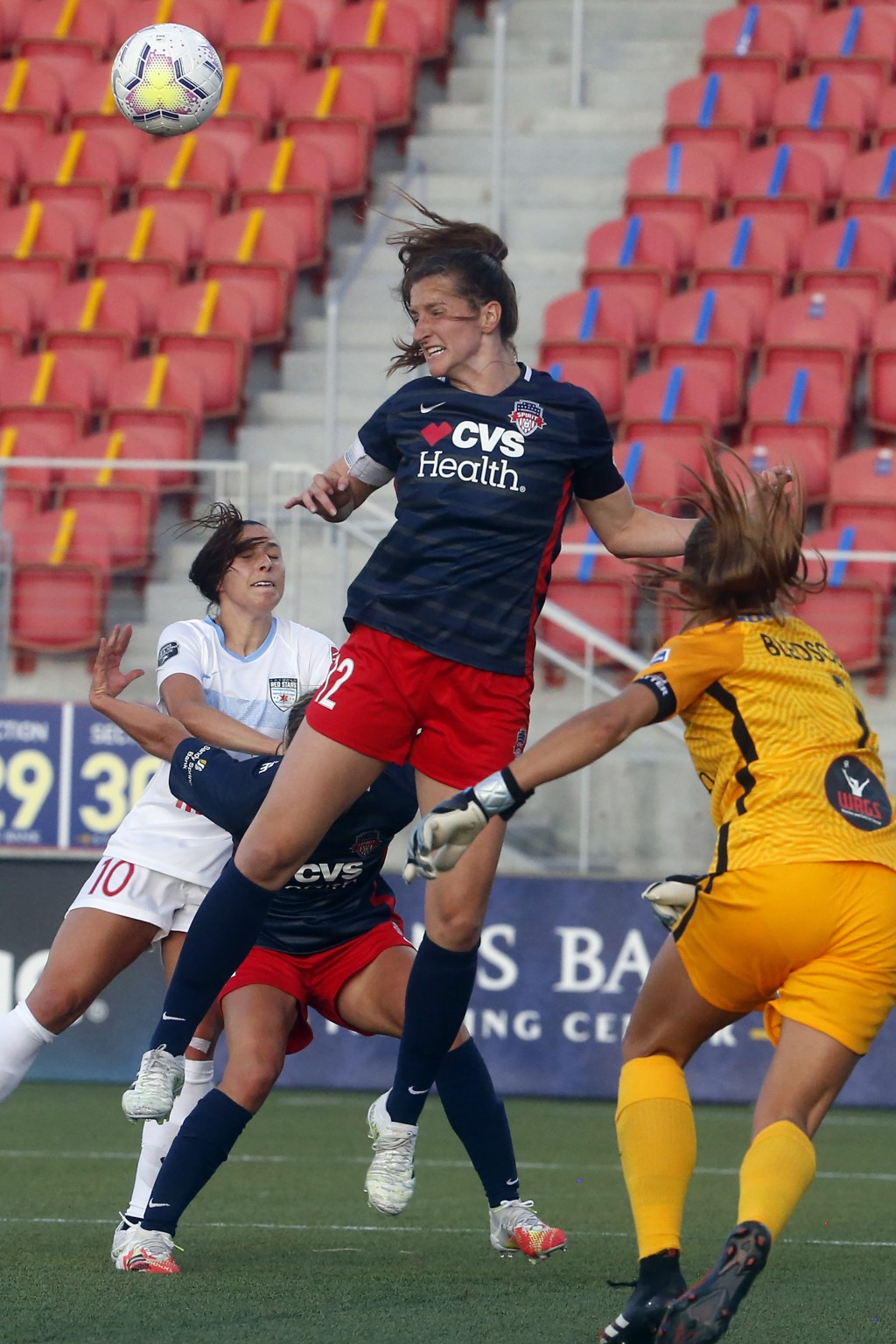 HERRIMAN, Utah (AP) — Rose Lavelle and Ashley Hatch each scored to give the Washington Spirit a 2-1 victory over the Chicago Red Stars in the National Women's Soccer League's Challenge Cup on Saturday night.

The NWSL became the first professional team sport in the United States to return amid coronavirus earlier in the day when the North Carolina Courage defeated the Portland Thorns 2-1 at Zions Bank Stadium. The Challenge Cup is being played without fans in attendance.

Most players knelt during the national anthem to protest racial inequity and there was an emotional moment when Julie Ertz put her arm around teammate Casey Short. All of the players also knelt for a moment of silence before kickoff.

Lavelle, who scored for the United States in the World Cup final last summer in France, blasted a rebound goal in the eighth minute to give the Spirit the early lead.

Hatch added a second goal just seconds into the second half, challenging Chicago goalkeeper Alyssa Naeher then breaking free for the goal.

Morgan Gautrat, known previously by her maiden name Brian, pulled a goal back for the Red Stars in the 51st minute.

The NWSL's teams had opened preseason training camps but had not played any games when the league shut down on March 12.

The eight teams taking part in the Challenge Cup are sequestered in Utah for the duration of the monthlong tournament and must follow a strict protocol that includes frequent testing.

The league's ninth team, the Orlando Pride, was forced to withdraw earlier this week because of multiple positive COVID-19 tests among players and staff.

Red Stars are playing this season without Sam Kerr, who led the league last season with 18 goals and holds the league's career record.

Players also knelt for the anthem in the opening game.

“I’m grateful for everything this country has given me, but I feel the need to support the Black Lives Matter movement because I know this privilege isn’t the same for everyone. This is just the start. There is much more work to be done,” said Spirit coach Richie Burke, who joined the players in keeling.