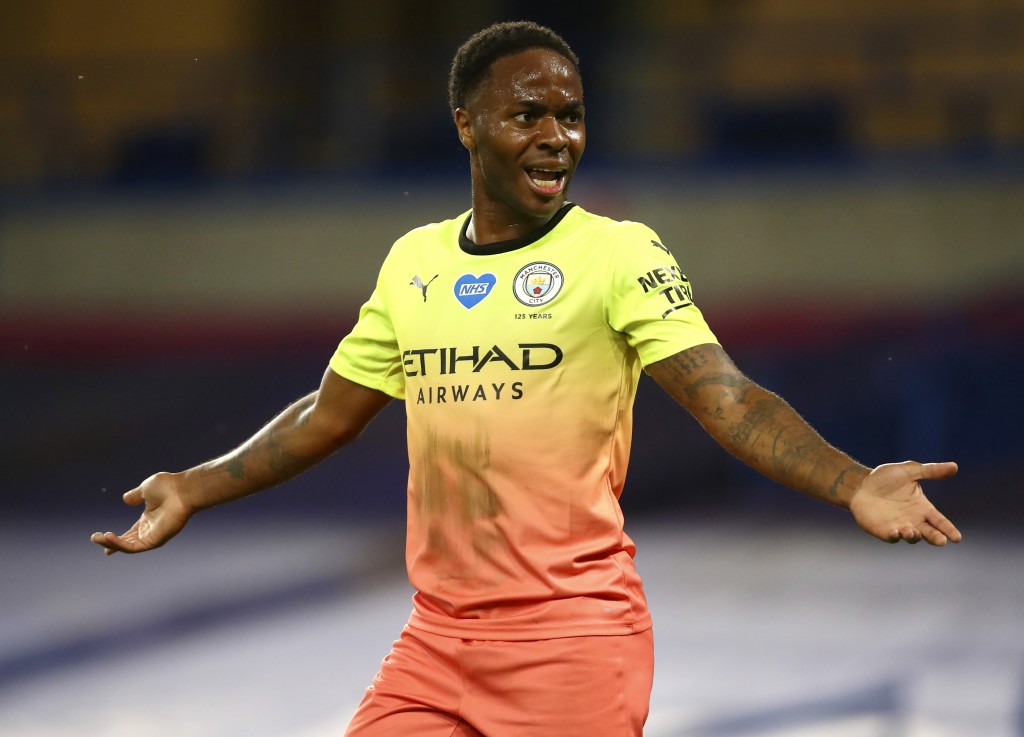 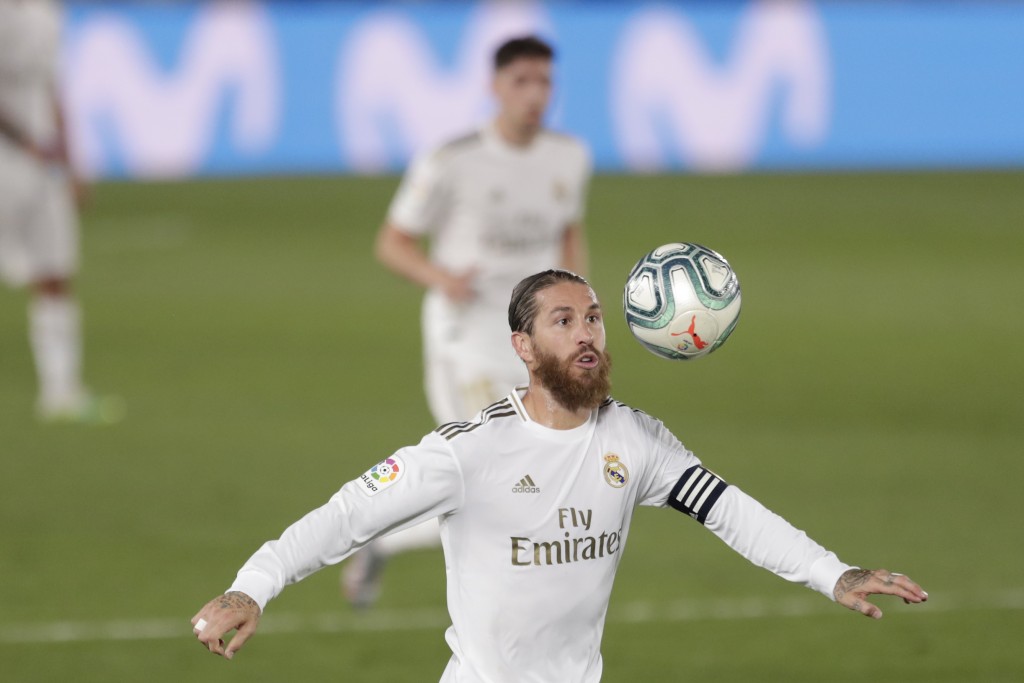 After surrendering the Premier League trophy to Liverpool, Manchester City resumes its bid for a domestic double with the defense of the FA Cup. Pep Guardiola's side, which won the League Cup in March, plays Newcastle in the quarterfinals of the FA Cup that have been delayed by three months due to the pandemic. Newcastle is into the last eight for the first time since 2006. Leicester hosts Chelsea looking to return to the semifinals after a 38-year wait. Record 13-time FA Cup winner Arsenal is away at Sheffield United. Manchester United reached the semifinals by beating Norwich on Saturday. In Sunday's only Premier League game, Watford hosts Southampton sitting a point above the relegation zone.

Real Madrid now only trails Barcelona by a single point going into Sunday's game at last-placed Espanyol. Barcelona was held by Celta Vigo to 2-2 after conceding in the 88th minute on Saturday. Madrid has yet to lose points after the pandemic break. In Sunday’s other games, Levante hosts Real Betis, Villarreal plays Valencia and Granada takes on Eibar.