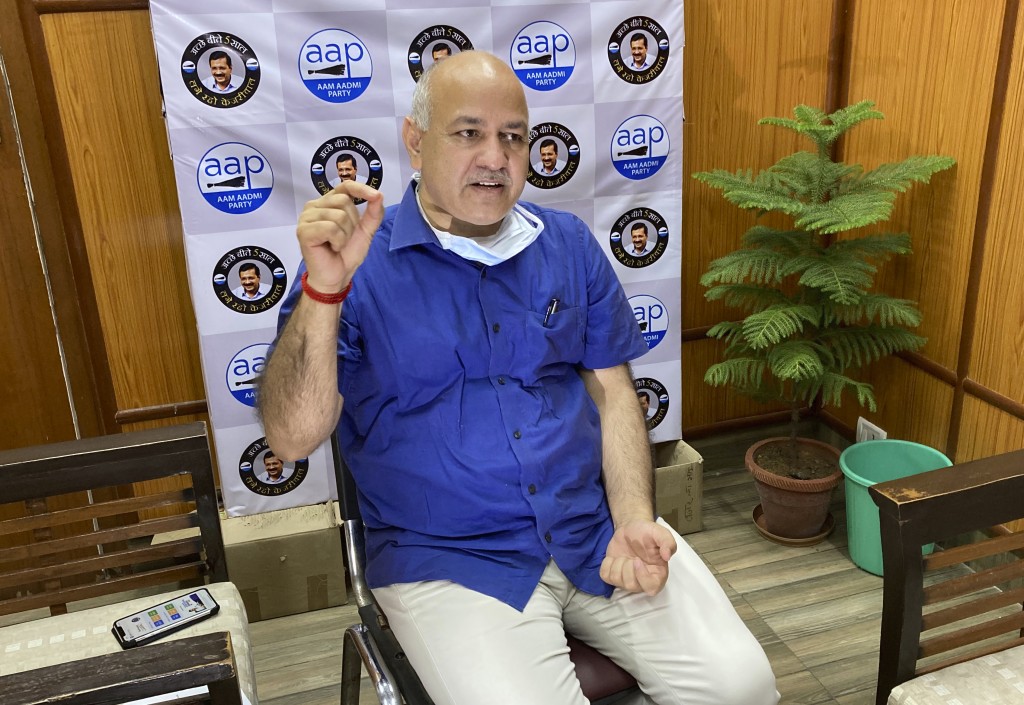 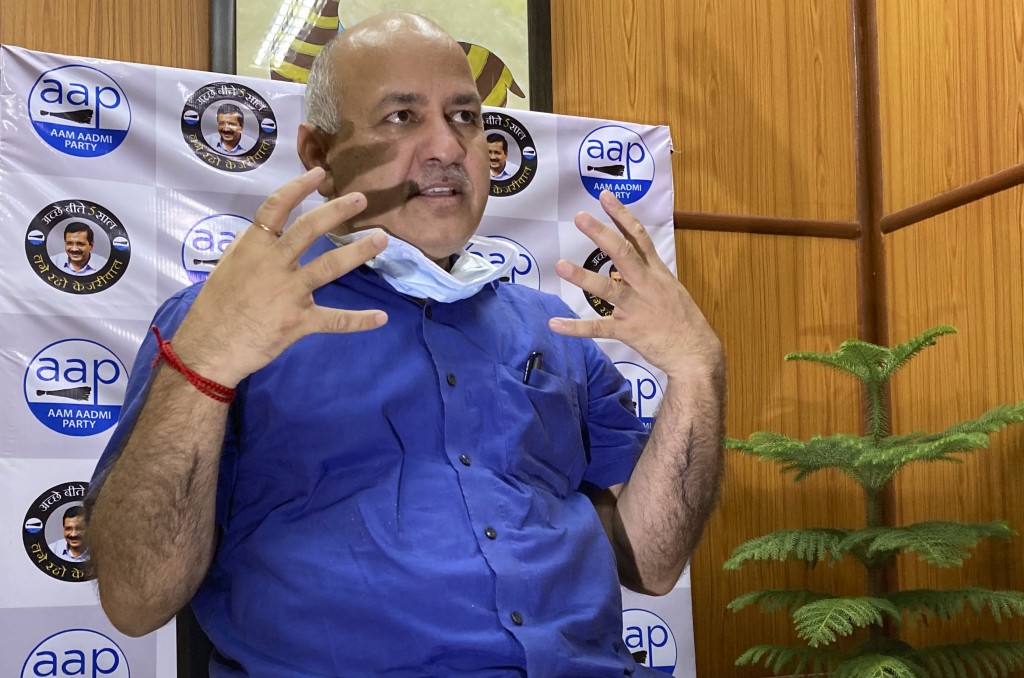 NEW DELHI (AP) — The acting health minister of India's capital said Saturday that New Delhi is facing a shortage of “trained and experienced” health care workers, providing a major challenge in a city that is the epicenter of the country's coronavirus outbreak.

With over 77,000 cases, New Delhi has been hit harder than any other Indian city. Infections had been projected to rise to half a million by the end of July in Delhi, the territory that includes the capital. With the rate of infections slowing down, the number has been revised to 400,000, and Acting Health Minister Manish Sisodia said he was hopeful that it could be less.

“But we can’t be under any illusions,” he told The Associated Press in an interview on Saturday, when India's total caseload passed half a million. “The availability of medical staff is a big challenge that (other) states need to address as well."

Sisodia said that while the shortage of health care workers in New Delhi remains a concern, the situation is not as dire as it once was. He said that at the start of the outbreak, government hospitals were under enormous strain. But as doctors who were infected with the coronavirus recovered, the shortages became less serious and morale improved.

Still, a shortage of health care workers in New Delhi is significant because it is far richer and has more hospitals than many of the regions in India where the virus is spreading rapidly. New Delhi's per capita income is three times the national average, according to government data.

Sisodia, who is the deputy chief minister of Delhi, took charge of the health ministry after Health Minister Satyendar Jain tested positive for the coronavirus and was hospitalized earlier this month. He was discharged from the hospital on Friday.

Sisodia acknowledged that New Delhi had some inherent advantages by virtue of being a metropolitan city, but said the biggest challenge was to be able to deal with peaks in cases.

“How much staff do we have to handle that, how many beds, how will you manage your beds when suddenly you have many patients?” he said.

The strategy in Delhi initially revolved around identifying containment zones, or areas with many cases, and cordoning them off. But Sisodia said that the government found that only 20% of the cases were in these zones, while 40% were in clusters elsewhere. The other 40% of the cases were scattered around Delhi.

This led to a change in strategy, with more areas being identified as containment zones.

“And we aren't tracing contacts here. Instead, we are screening everyone in these areas on a war footing,” Sisodia said.