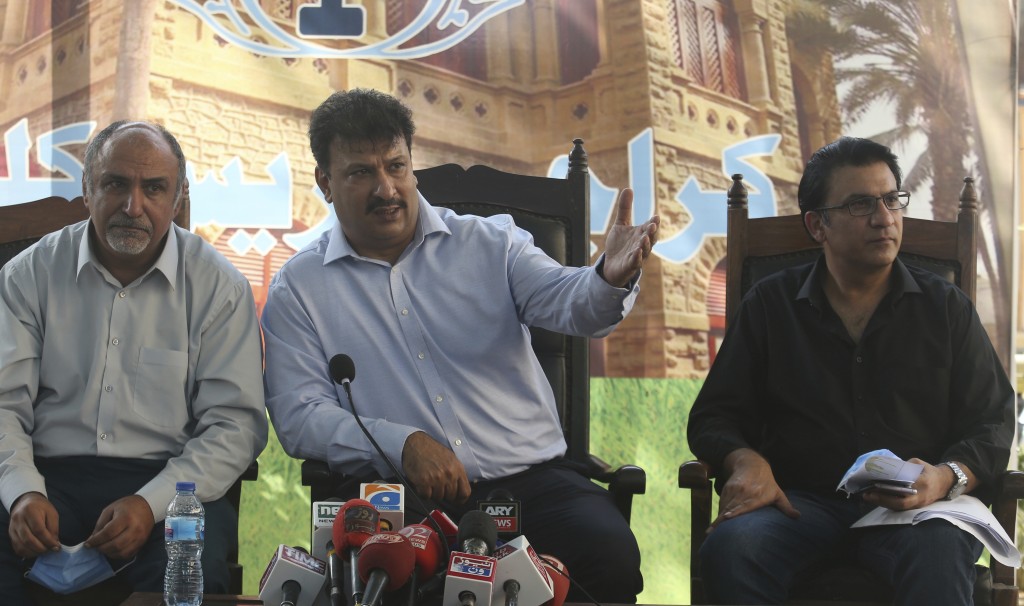 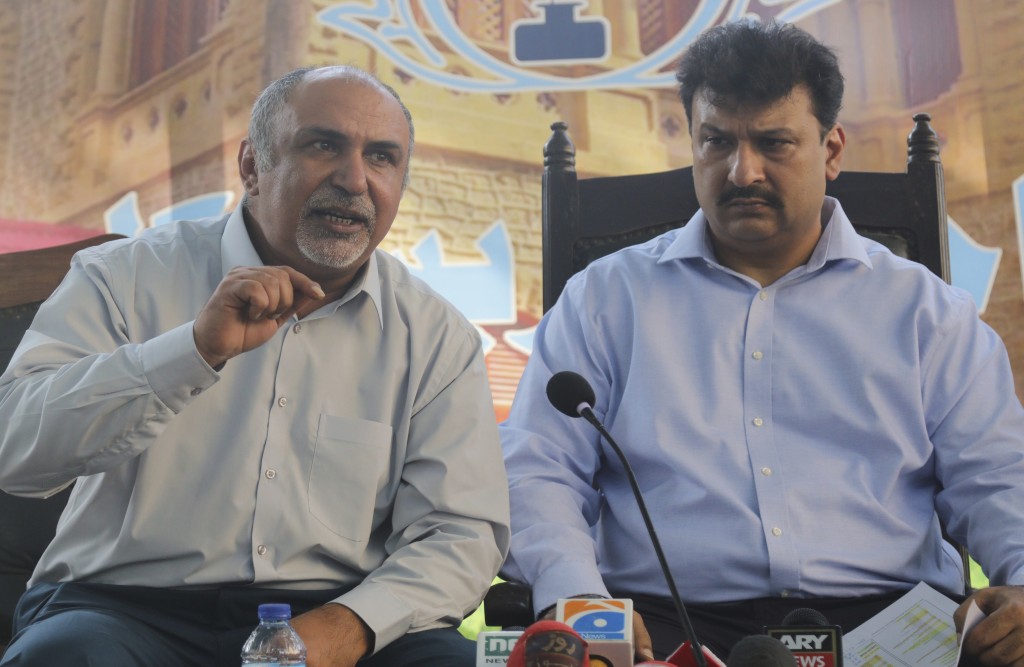 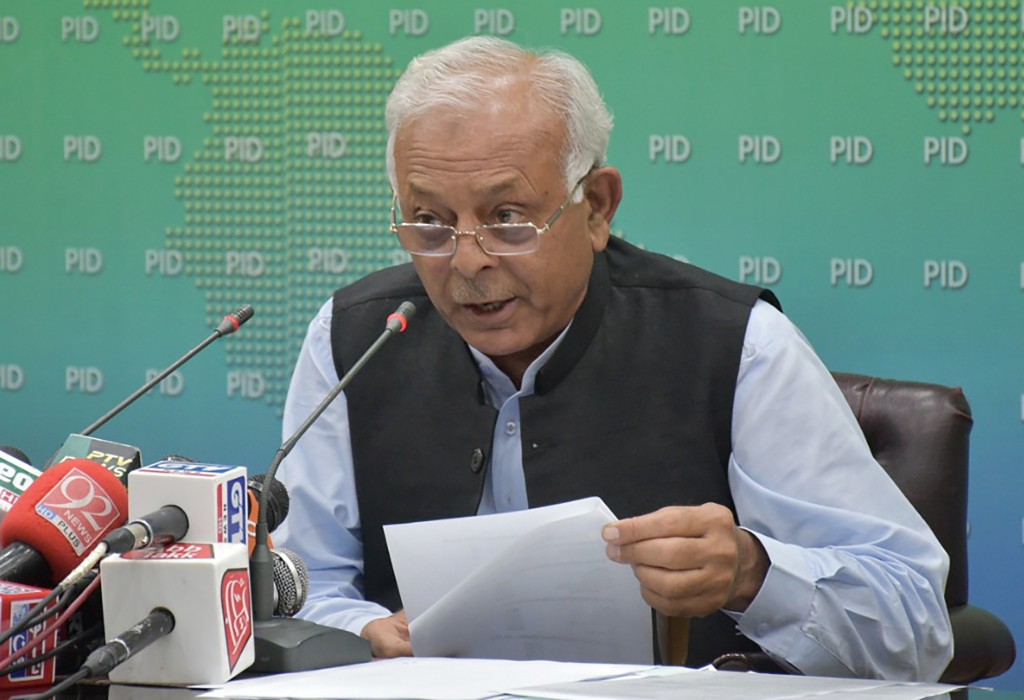 KARACHI, Pakistan (AP) — A union of Pakistani pilots fired back Saturday at the country's aviation minister after he claimed that as many as 262 pilots working for state-run Pakistan International Airlines and other airlines obtained their pilot licenses by having others take exams for them.

“There is no truth in these allegations,” he said.

Salman acknowledged that 141 of his fellow pilots had been grounded by PIA a day earlier but said the pilots accused of obtaining “fake pilot licenses” were ready to defend themselves in any forum.

Salman's comments came a day after Khan fired five aviation officials for their alleged involvement in a scandal involving awarding pilot licences to people who had had others take their exams. Khan said 141 pilots whose pilot licenses were tainted will not be allowed to fly.

It was the latest shocking revelation following the May 22 crash of an Airbus A320 in a residential area near Jinnah International Airport. There were only two survivors and a girl died on the ground.

Salman's comments come days after Khan presented preliminary findings of an investigation into the A320 crash to Parliament. Khan on Wednesday told lawmakers that 262 out of 860 Pakistani pilots had “fake” licenses. He said out of these 262 pilots, 141 worked for PIA and the remainder were flying planes for private airline companies.

The government has not said whether the pilot and co-pilot of the doomed Karachi flight had tainted licenses. It only said the two pilots were medically fit and experienced, while investigators say human error was behind the crash.

Salman said 39 pilots out of the 262 accused of obtaining fake pilot licenses had either died or retired years ago. He said the validity of the licenses and degrees of the pilot and co-plot who were flying the doomed flight PK-8303 were beyond any doubt.

Salman revealed that an investigation into the alleged “fake licenses" of scores of pilots had started two years ago and had not been completed when the crash took place and Khan leveled baseless allegations against them.

He requested the country’s judiciary appoint an independent commission to probe allegations against the pilots.