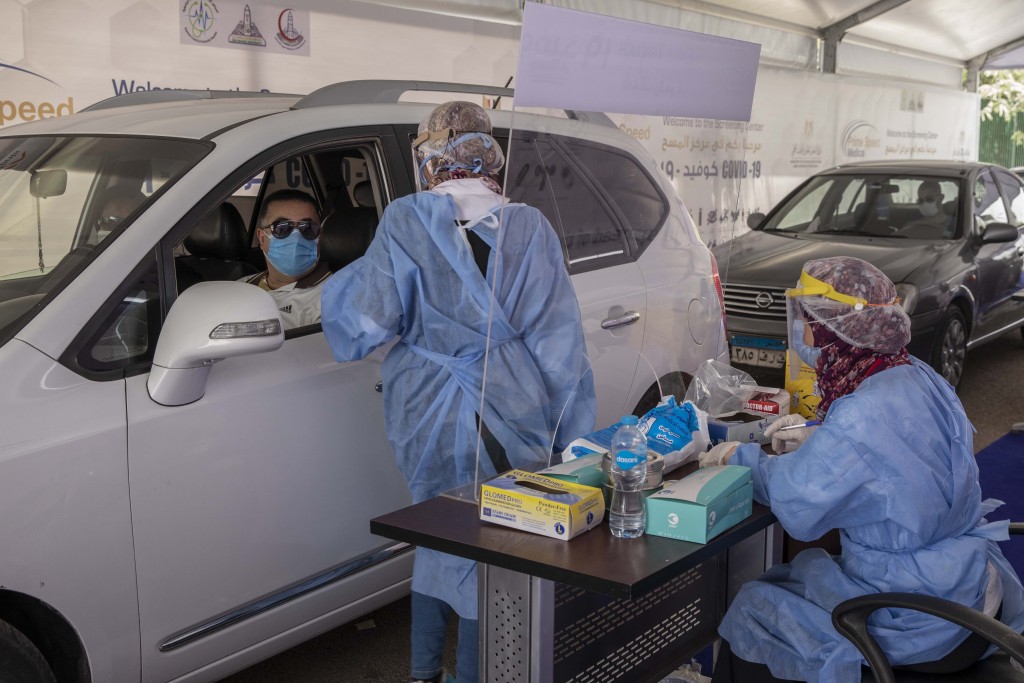 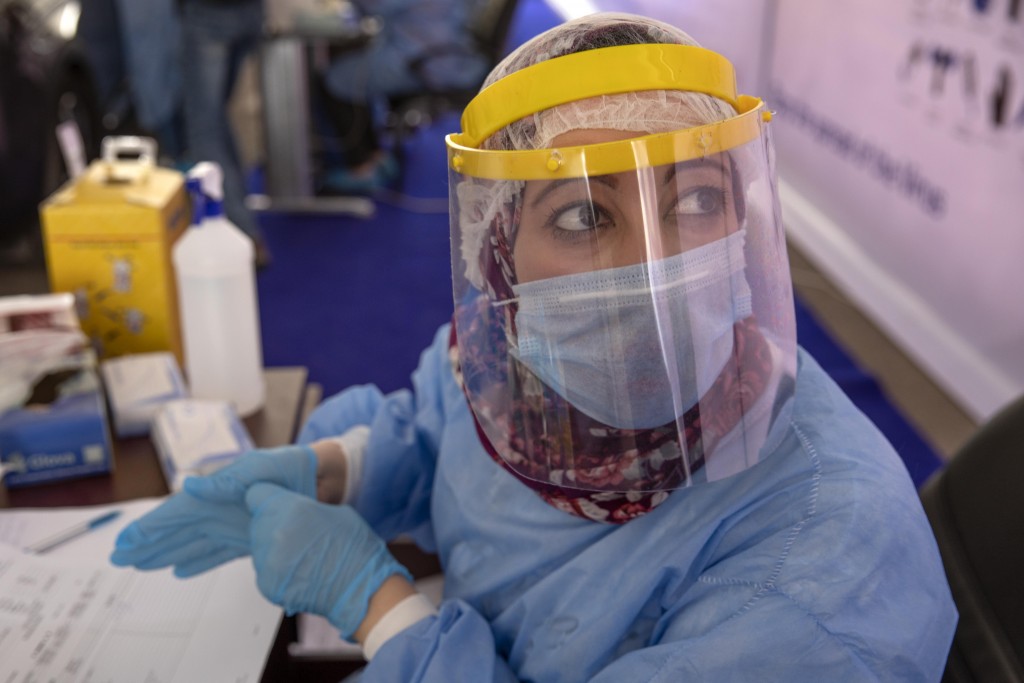 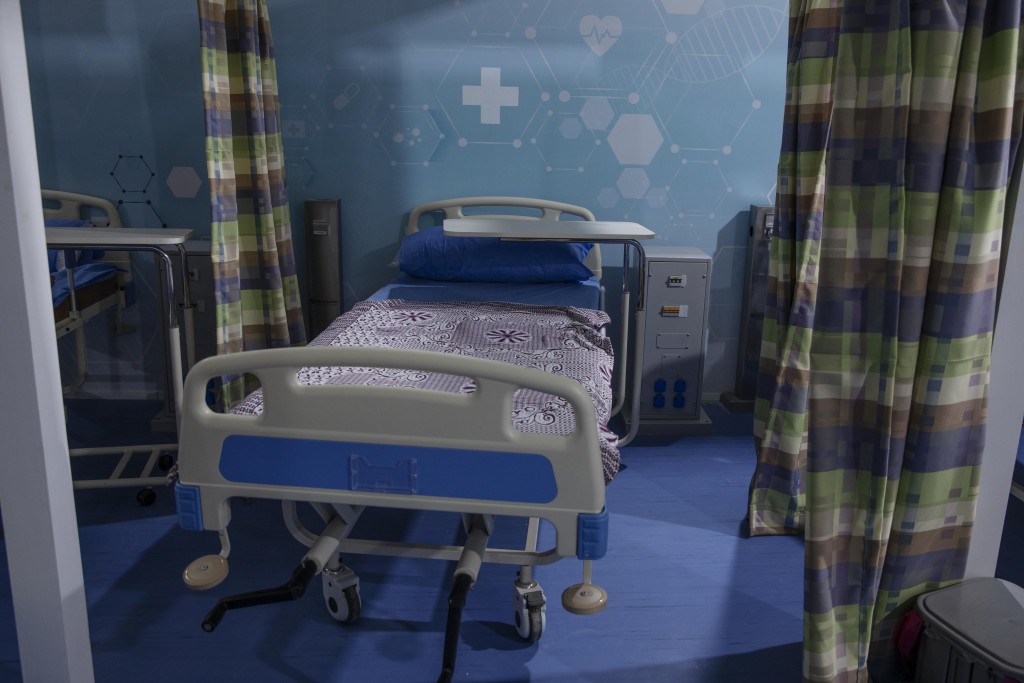 CAIRO (AP) — Egypt on Saturday lifted many restrictions put in place against the coronavirus pandemic, reopening cafes, clubs, gyms and theaters after more than three months of closure, despite a continued upward trend in new infections.

Authorities also allowed the reopening of mosques and churches, and lifted the nighttime curfew.

President Abdel-Fattah el-Sissi's government has been keen to save the Egyptian economy that was hit hard by the virus outbreak.

On Friday, the International Monetary Fund approved another $5.2 billion loan for Egypt, to be added to the $2.8 billion the fund had already promised to stave off the pandemic’s worst economic effects.

Before the pandemic, Egypt had just emerged from a three-year economic reform program that came with securing a $12 billion IMF loan in late 2016.

In Cairo, a sprawling and bustling metropolis of some 20 million people, coffee shops reopened to receive in-house customers for the first time since mid-March. But “sheesha,” the hookah waterpipe so popular in the Middle East, are no longer offered widely over sanitary concerns.

Cafes have been allowed to reopen at only 25% seating capacity, according to Prime Minister Mustafa Madbouly.

Mosques and churches will also not be allowed to hold their weekly main services, when large crowds traditionally gather for worship. The government has banned Friday’s Muslim prayers at mosques and Sunday masses at churches, Madbouly said.

Wearing face masks, worshippers Saturday poured into mosques for the fajr, dawn, prayers, for the first time in months.

“People were looking forward to that day,” Reda el-Sayed said, the prayer leader of a mosque in Giza. “They miss the mosques.”

The reopening has met with criticism, not least because Egypt is still recording relatively high new coronavirus infections and deaths, raising concerns the country’s healthcare system could soon become overwhelmed. The Egyptian doctors’ union warned last month the country was careening toward a catastrophe.

Egypt’s health ministry has reported 62,755 infections, including 2,620 deaths — the highest death toll in the region.

However, the actual numbers of infections and deaths from COVID-19, like elsewhere in the world, are thought to be far higher due to a number of reasons including limited testing.

The government is also planning the reopening of select tourist destinations to international charter flights starting Thursday, allowing travelers from around the world to return to parts of the country less hard-hit by the coronavirus.

Those include the southern part of the Sinai Peninsula, home to the major resort and beach destination of Sharm el Sheikh, the Red Sea resort areas of Hurghada and Marsa Alam, as well as Marsa Matrouh, on the Mediterranean coast.

The national carrier, EgyptAir, said it would resume its non-stop flights to more than 29 international destinations starting July 1.

The destinations include 17 in Europe, 4 in Africa, 4 in the Middle East, and 3 in North America in addition to Guangzhou in China, EgyptAir said.

Egypt’s economy depends heavily on tourism, which accounts for some 12% of the gross domestic product. The government fears a prolonged lockdown could be devastating economically, as the grounded international flights and empty hotels have taken a heavy toll.

Before the pandemic threw millions of casual laborers out of work, one in three Egyptians was already living in poverty, according to government figures.