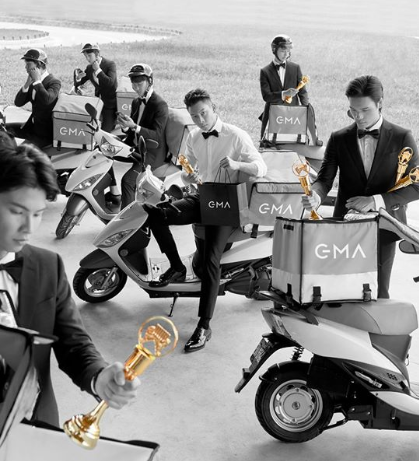 TAIPEI (Taiwan News) — The Ministry of Culture has announced the Golden Melody Awards will take place Oct. 3 following a decision to postpone the popular annual music event in June due to the Wuhan coronavirus (COVID-19) pandemic.

The nominees will be revealed in July, while the 31st edition of the ceremony will be hosted at the Taipei Music Center in the capital’s Nangang District, CNA reported. The new location and date were decided after extensive consultations among experts, the ministry said. A promotional campaign has already started featuring Taiwanese hip-hop star E.so.

The awards are the year's major event for pop music in Taiwan and are often compared to the Grammy Awards in the United States. The postponement was originally announced in April following the government's advice to cancel all indoor events likely to attract more than 100 people.

The related Golden Melody Festival, which would have included concerts, forums, and exhibitions targeting an estimated 4,000 visitors, was canceled.