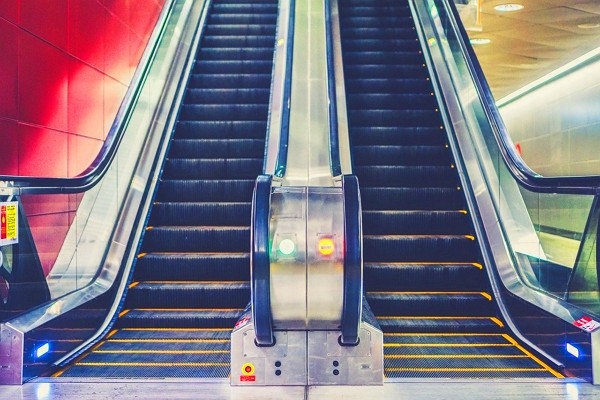 TAIPEI (Taiwan News) — A Taiwanese girl on Friday (June 26) got her Crocs sandal caught in an escalator at iFG Farglory Square in New Taipei's Xizhi District and lost two toes.

According to the New Taipei Fire Department, the 5-year-old, surnamed Pan (潘), was shopping with her family on the second day of the Dragon Boat Festival holiday when her right foot was trapped in the escalator, severing two of her toes. The authorities said the girl was taken to the Tri-Service General Hospital for emergency surgery.

In response to the accident, Farglory Group spokesperson Jacky Yang (楊舜欽) expressed condolences to the girl and her family, promising the company would assist them with follow-up treatments. He said the cause of the unfortunate incident appeared to be the girl's footwear and advised passengers not to wear soft-soled clogs and sandals that could result in injury, reported Liberty Times.

The fire department found the mall's escalators were all safety certified, but said another inspection would be carried out.

According to a 2010 study in the Journal of Pediatric Orthopedics, escalator-related foot injuries have been on the rise, with most of them involving children wearing rubber clogs. The study pointed out that these give "a false perception of the distance between the foot and the side of the escalator," and the "softness" of the material makes them vulnerable.