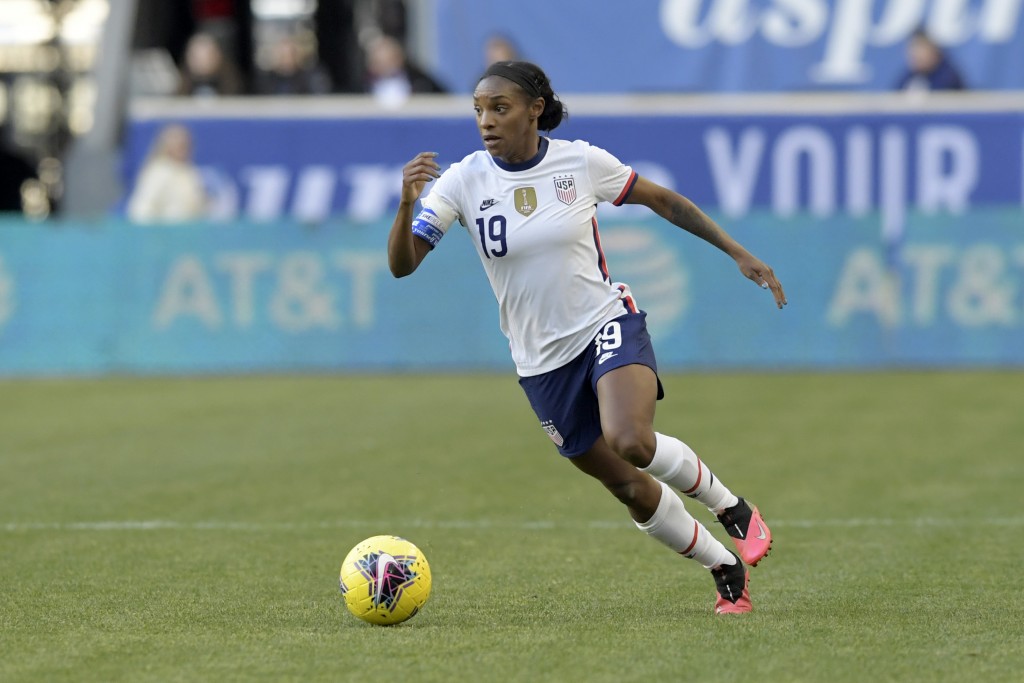 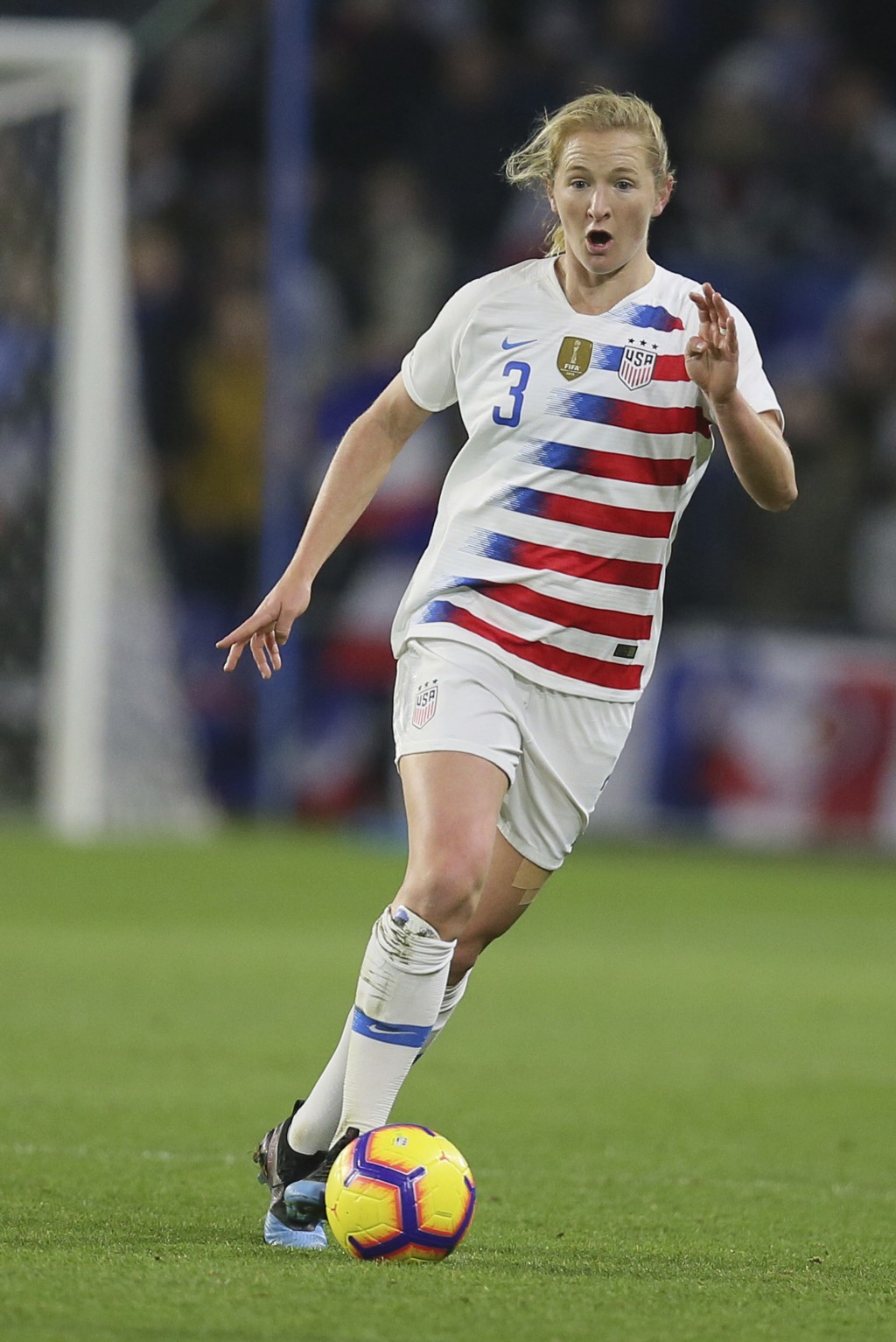 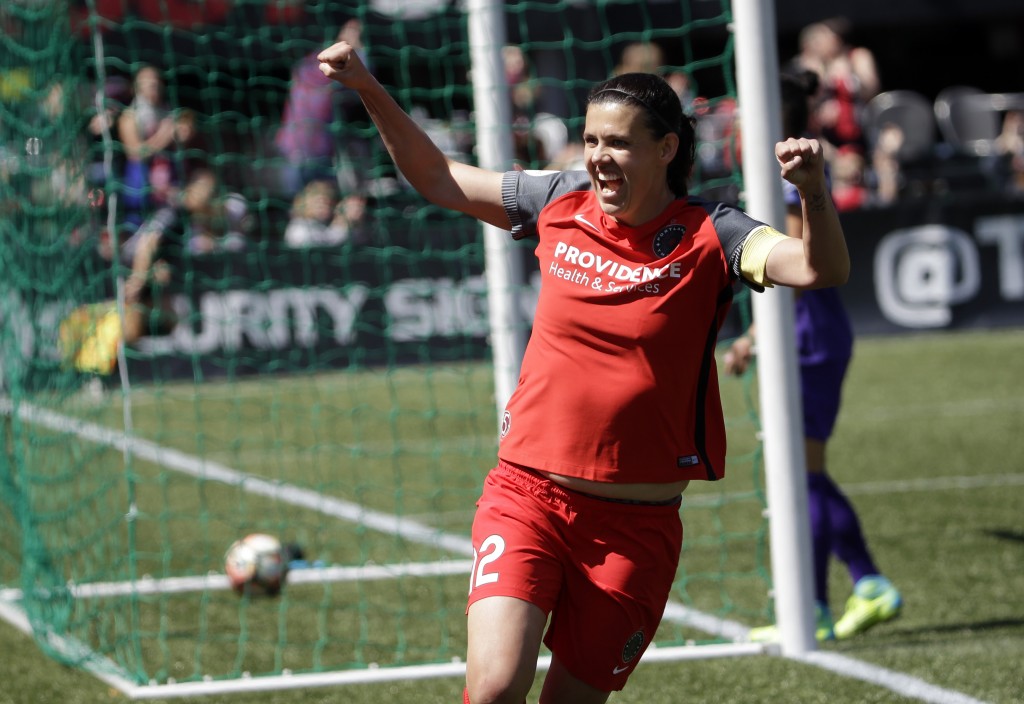 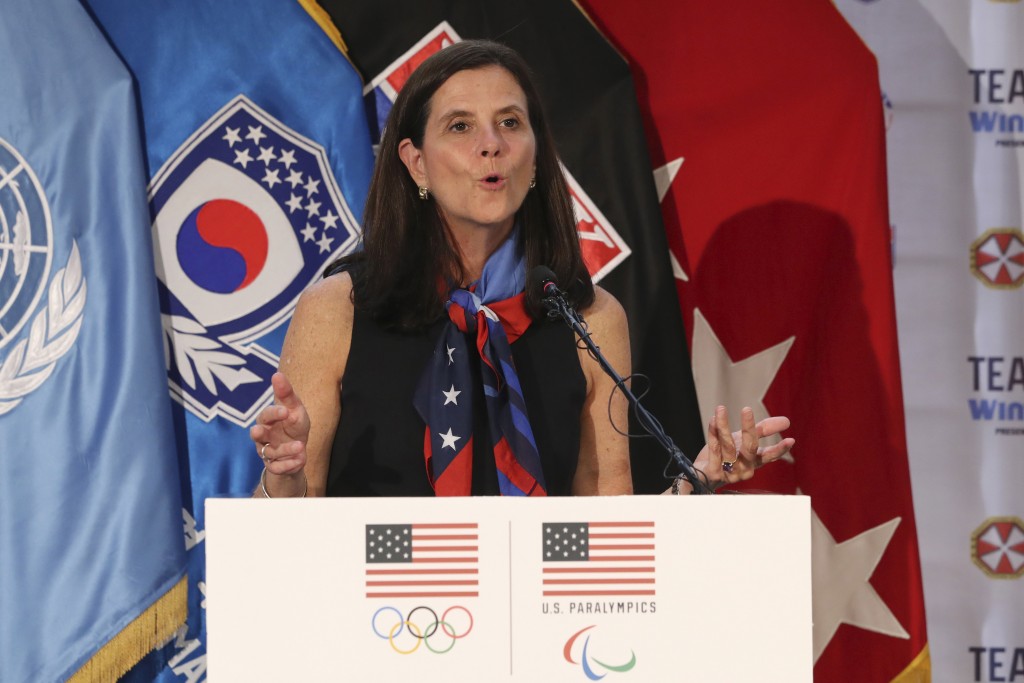 The National Women’s Soccer League opens its Challenge Cup tournament Saturday and the pressure is on as it becomes the first professional team sports league to play in the U.S. amid the coronavirus pandemic.

Many of the players aren't as concerned about being first as they are eager to get back on the field.

“We’ve missed that feeling of the wins, the losses, the hard-fought battles, getting that last goal in the 90th minute,” Portland Thorns midfielder Lindsey Horan said. “It’s so sad not having that. For us players, this is our lives, this is our passion. So we all are so grateful that we have that back.”

The NWSL is taking the field as other professional leagues chart their immediate futures and as COVID-19 cases continue to rise across the nation.

The players and staffs of the eight teams participating in the World Cup-style tournament in Utah are being sequestered in facilities used by the Utah Royals and Major League Soccer’s Real Salt Lake. Players will be subject to a rigorous testing protocol and games will be played without fans.

But the tournament has already hit some snags. The league's ninth team, the Orlando Pride, was forced to withdraw earlier this week when six players and four staff members tested positive for COVID-19. That forced the league to reshuffle the schedule, and, as a result, the remaining teams will advance to the knockout round.

Three U.S. national team players, the Reign's Megan Rapinoe, Utah's Christen Press and Portland's Tobin Heath, opted out of the tournament. The NWSL allowed players to sit out over health concerns without losing their salaries.

The opening game is between Portland and the back-to-back defending champion North Carolina Courage, while the Chicago Red Stars play the Washington Spirit in the late game. The opener and the July 26 final will be televised nationally on CBS.

“We’re raring to go, to be perfectly honest. We’ve been kicking each other for a long time now in the last month, it will be nice to kick somebody else and get on the field,” Courage coach Paul Riley said.

Utah's COVID-19 cases have been rising.

Gov. Gary Herbert has mandated the use of masks in businesses in Salt Lake and Summit counties starting Saturday.

“We’re monitoring daily. We’re in touch with Utah public officials, I’ve been talking with the head of the Utah Sports Commission. They just finished a supercross event, they’re in the middle of a golf event,” Baird said. “The point is, we’ve got to continue to monitor the situation. We want to mitigate any risks that we possibly can.”

After struggling for big-name sponsors, the league has landed several key partnerships since Baird's arrival.

The league announced Friday that it had added Google among its national sponsors. The Challenge Cup is sponsored by Procter & Gamble and Secret. The NWSL also announced a new partnership with Verizon when it introduced the tournament last month. Budweiser came aboard as a sponsor last summer following the World Cup.

There is no word on whether the national anthem will be played before Challenge Cup games. MLS has already announced it won't because there will be no fans in the stands when that league restarts next month in Florida.

One NWSL player, Washington Spirit rookie Kaiya McCullough, told the women's sports newsletter Power Plays that she plans to kneel for the anthem going forward. Rapinoe knelt during an NWSL game in 2016 in solidarity with former San Francisco 49ers quarterback Colin Kaepernick, who first took a knee to draw attention to racial inequity in the United States.

Orlando is retesting its players following the positive tests that knocked the team out of the tournament. No matter what the results reveal, the Pride won't be able to participate because there isn't time to follow tournament protocol for high-risk contact tracing.

“On Thursday, Orlando Pride received test results for the second round of COVID-19 testing for the team’s players and staff, which indicated inconsistencies from previous tests,” the team said in a statement. “The club will conduct a third round of testing as soon as possible in order to come to conclusive results for all members of the team, both staff and players."