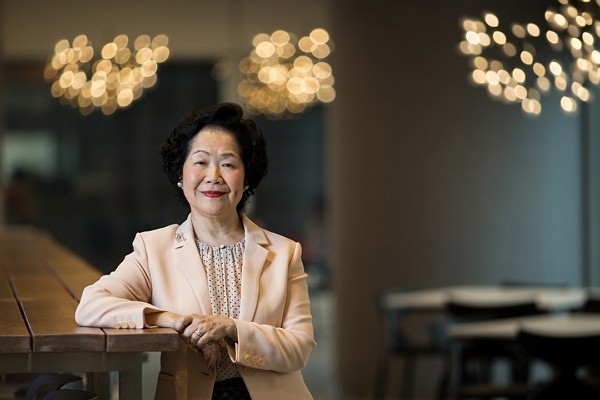 In a short statement, Chan explained her withdrawal from politics would allow her to spend more time with her family and recover from the "devastating" loss of her daughter who died last month. The well-respected political leader said she had previously promised her two children she would retire from politics at 80, her current age.

Chan emphasized that Hong Kong had been and always would be her home, as she urged young people "not to lose hope for their future" and continue to "hold fast to the values" that the special administrative region is built upon. She expressed her hope that Hong Kong's youth would pursue their ideals in a lawful and peaceful manner.

According to CNA, Chan served as the head of Hong Kong's civil service before and after British colonial rule. She is regarded as one of the most influential political figures in Hong Kong's history and has been a vocal advocate for democratic reform in the city, after her retirement in 2001.