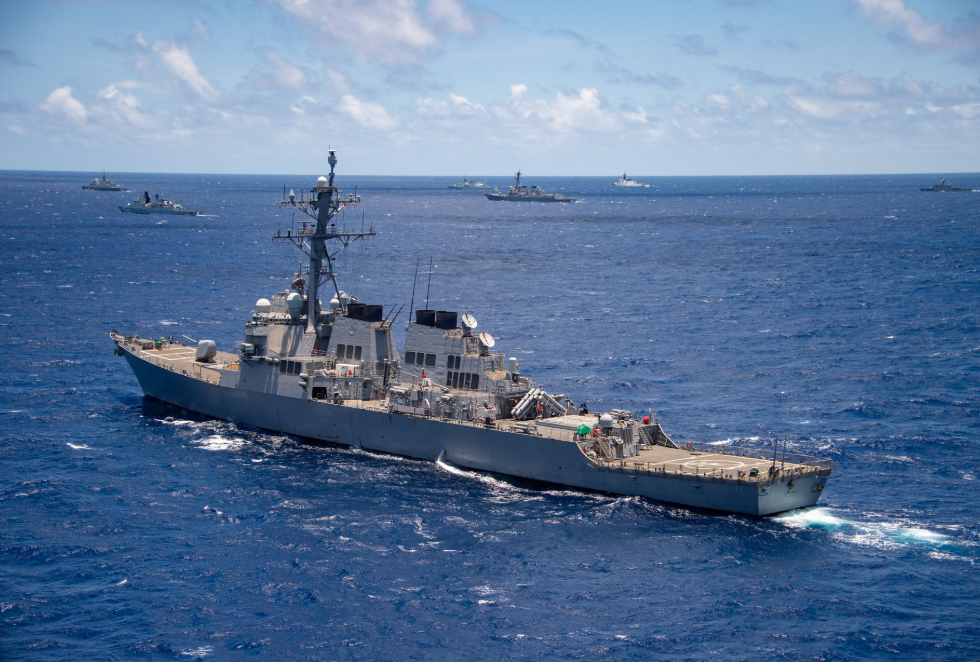 TAIPEI (Taiwan News) — The Ministry of Foreign Affairs (MOFA) said Friday (June 26) the proposal from a committee of the United States Senate to invite Taiwan to participate in the Rim of the Pacific (RIMPAC) military exercises showed Washington valued the island nation’s positive role in maintaining regional peace and stability.

The suggestion for an invitation was included in a version of the 2021 National Defense Authorization Act (NDAA), presented by the Senate Armed Services Committee on Tuesday (June 23). The full Senate still needs to vote on the package.

The 27th edition of RIMPAC is scheduled for late August, with 20 countries expected to participate, but not China, CNA reported. If Taiwan was invited, it would be the first time the island’s Navy would be allowed to take part in such a large-scale U.S.-led event.

MOFA thanked both the Senate and the House of Representatives for the attention they paid to Taiwan’s security and stability through the NDAA. Recent versions of the act included measures to deepen cooperation and exchanges between the military of both countries, according to MOFA.

During questioning by legislators in May, Defense Minister Yen De-fa (嚴德發) said the military would strive to participate in RIMPAC.